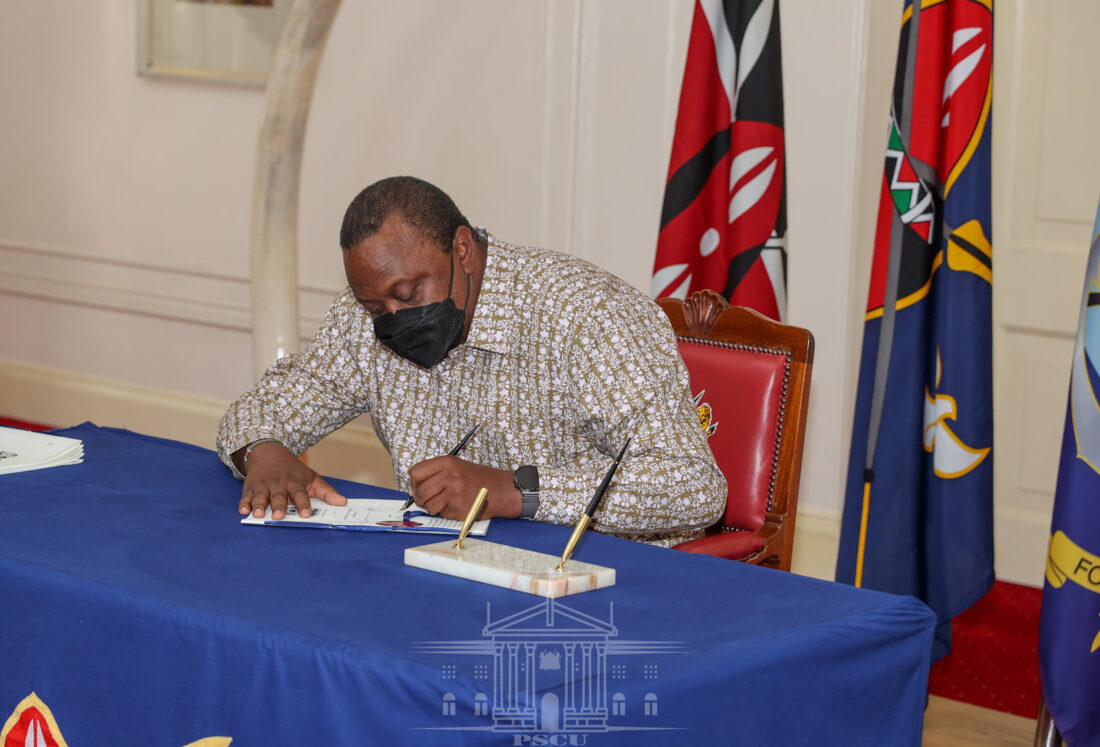 The new Refugees Act, which had earlier been referred back to Parliament for reconsideration by the President, strengthens the management of refugees by consolidating provisions of several international legal instruments.

and Clerk of the National Assembly Michael Sialai. Others were Solicitor General Ken Ogeto and State House Deputy Chief of Staff Njee Muturi.

MPs move in to tame