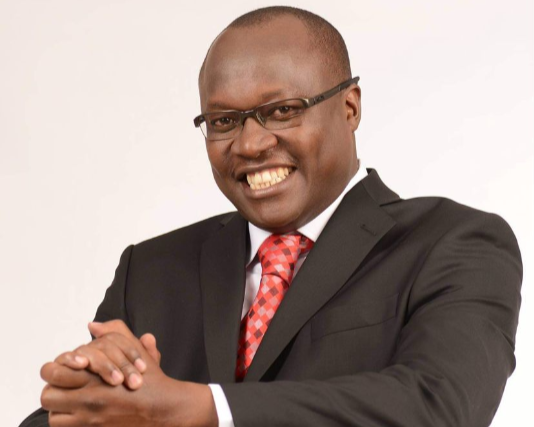 Nairobi Governor Anne Kananu has nominated Paul Mutungi to deputise her for the remaining 9 months before the August 9, 2022, general election.

Mutungi has been serving as the County’s Chief of Staff, a position he won when the then interim Nairobi Governor Benson Mutura awarded him the post during a mini cabinet reshuffle.

In 2017, Mutungi was an Embakasi South MP aspirant under the Jubilee Party but lost to ODM’s Julius Mawathe

Speaker Mutura will table the name in the assembly on November 18, 2021 and commit it to the appointment committee.

The 10-member Select committee on the Appointments team is led by the Speaker as its chairperson and Majority Leader as the vice-chair.

The Clerk of the County Assembly will then through a notice published in the local dailies will the communicate the vetting date and time of the Deputy Governor nominee.

After vetting, the appointment committee will then table a report in chambers for the house to either adopt or reject.

Kananu’s move comes a day after she was sworn in as the governor, becoming the first female boss in the county but third since 2013.

She is placed third female to govern a county after Charity Ngilu of Kitui, Anne Waiguri of Kirinyaga and the late Joyce Laboso of Bomet.

In January 2020, Sonko nominated her as his deputy and forwarded her name to the County Assembly for vetting.

Her path to succeeding Sonko was cleared on November 9 this year after the Supreme Court dismissed an application by the latter challenging her appointment. 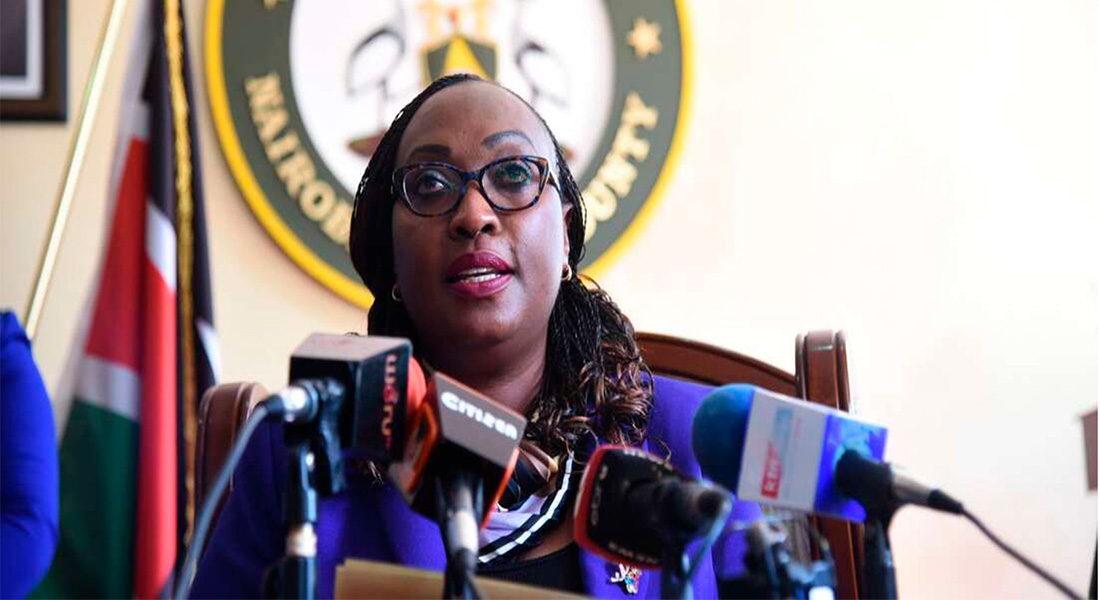 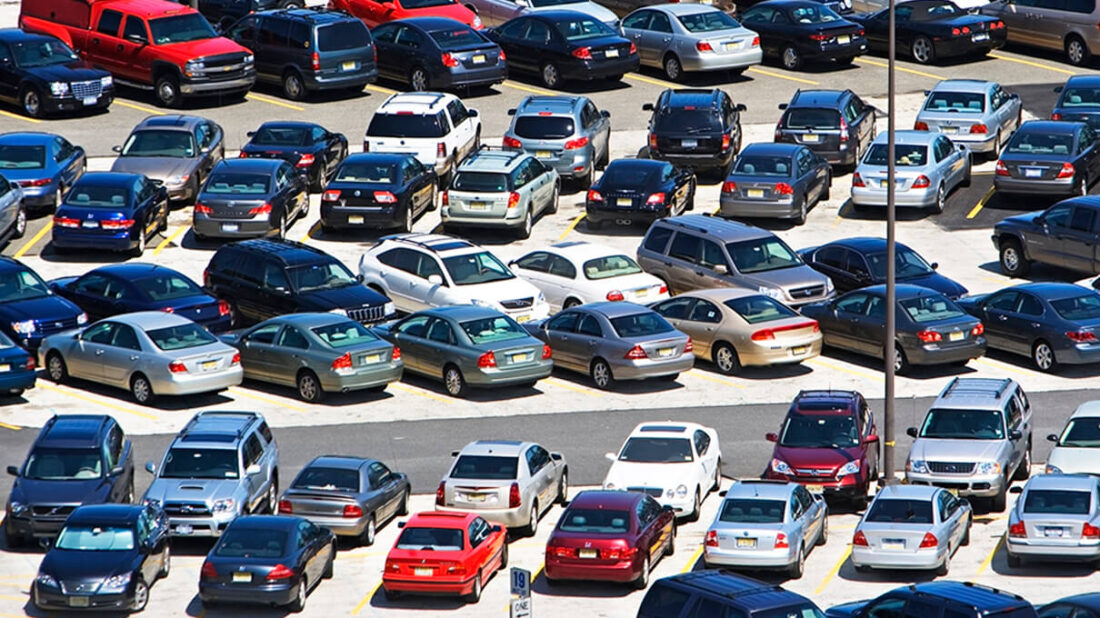