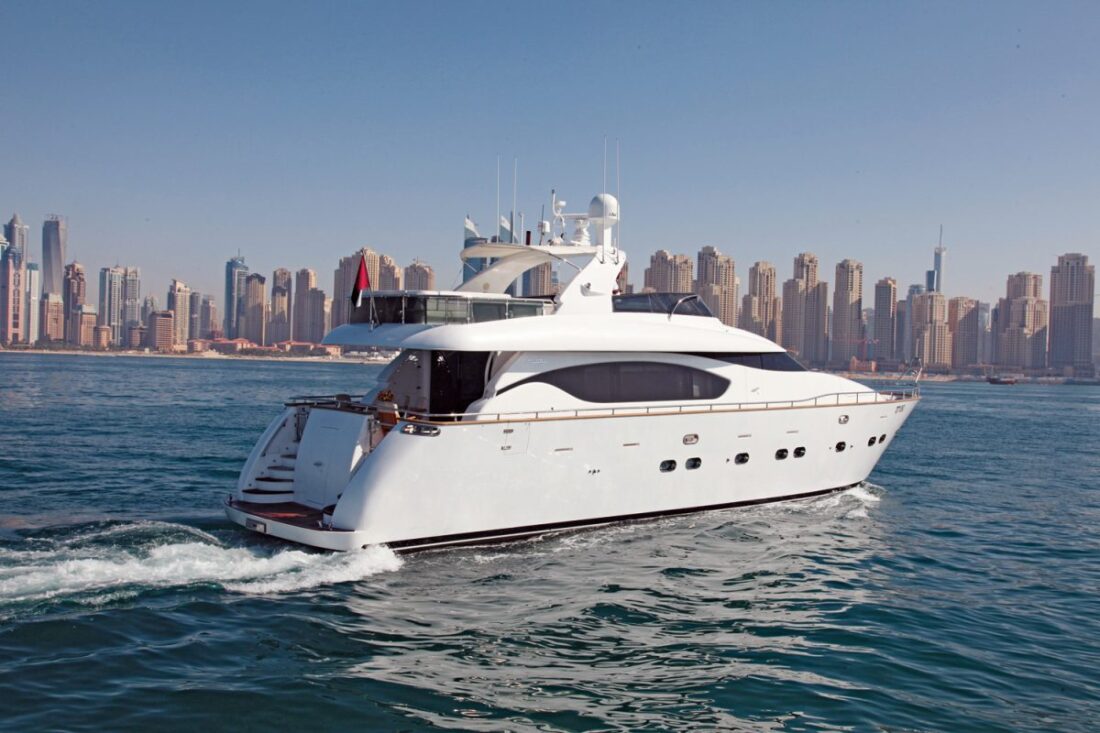 Monster Energy supported by The Coca-Cola Beverages Africa – Kenya has launched its first-ever National Consumer Promotion in Kenya to reward its loyal consumers.

Dubbed ‘Monster win a trip to Dubai’, the campaign will see consumers stand a chance to win daily and weekly prizes worth Million of Shillings during the 12-week promotion period.

Ten lucky consumers accompanied by a plus one of their choice will win the grand prize of three days fully paid trip to Dubai to party on a private yacht with celebrated Kenyan artists Khaligraph Jones and Femi one.

“We are happy to be marking another milestone in growing Monster’s presence in the country through partnership with Coca-Cola Beverages Africa- Kenya(CCBA),” said Monster Energy, Regional Director Maina Muriuki during the launch.

To participate consumers will be required to purchase any of the 6 Monster 500ml Flavours Monster Original, Ultra White, Rossi, assault, Mule  and Mucho Loco at any retail shop nationally, then SMS the unique codes under the pull tab to 40098.

Coca-Cola and Monster entered into definitive agreement for a long-term strategic partnership in 2015 to accelerate growth for both companies in the fast-growing, global energy drink category.

The partnership strategically aligns both companies for the long-term by combining the strength of The Coca-Cola Company’s worldwide Distribution system with Monster’s dedicated focus and expertise as a leading energy player globally.

“Being the top energy drink brand in the world, we are popularly known for sponsorships in music, extreme sports and gaming. This campaign is geared to not only reward our customers to recruit new fans for their continued loyalty to our portfolio.

The launch event which took place at Quickmart Supermarket, Embakasi was graced by different Kenyan artists who entertained shoppers. 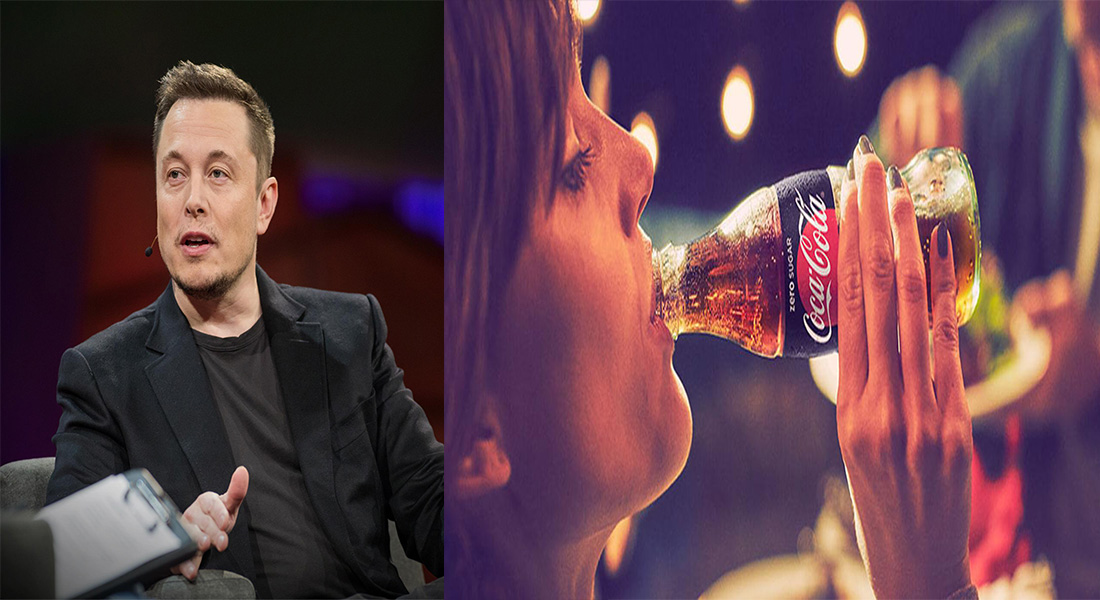