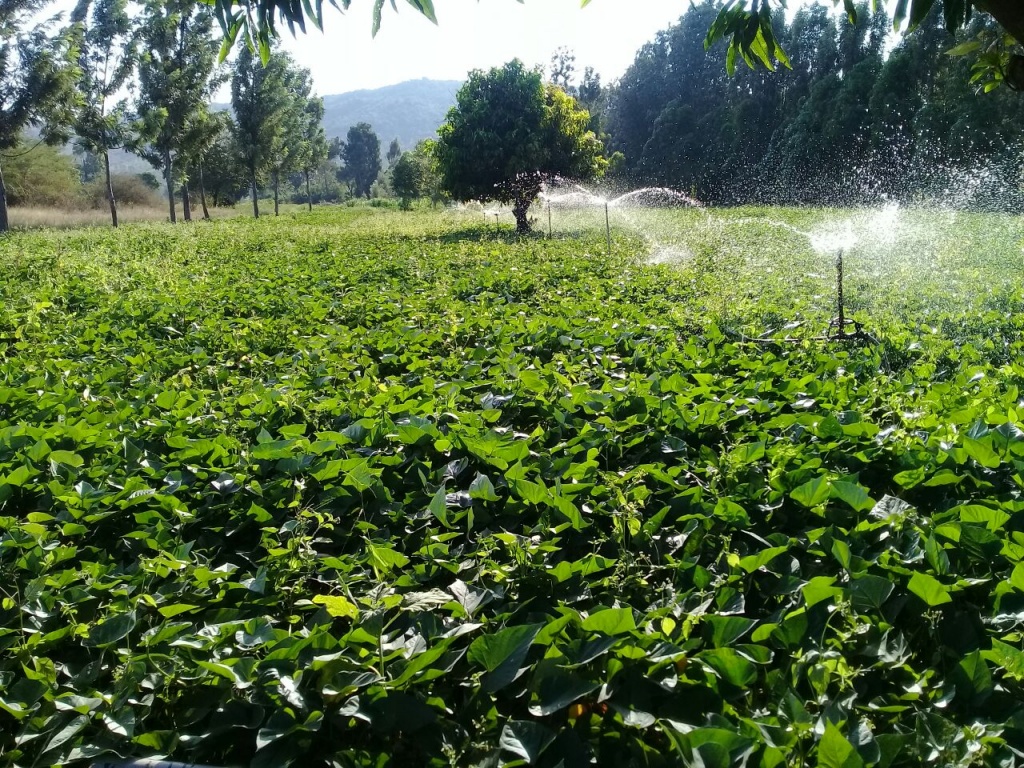 Over 4000 families in Nyandarua County will benefit from a Ksh.1.2 billion water project funded by the National Irrigation Authority.

The 40 projects include disilting of colonial dams, borehole drilling, irrigation projects and digging of water pans all spread across the county.

Water and sanitation Cabinet Secretary Secily Kariuki launched the project as part of the long lasting solution to water problems in Nyandarua County.

She launched a Ksh.29.7 million Githunguri Cascading Earth Dam in Rurii ward which targets 66 households and with a potential to irrigate 66 acres of land.

She also commissioned Kianduba Borehole which is being implemented at a cost of Ksh.10.6 million as well as Theuri borehole irrigation water project in Kaimbaga ward which cost Ksh.12.3 million and targets 300 households.

Through the project, the government intends to woo more farmers to engage in irrigation without having to wait for the unpredictable rains.

Prior to the launch, the area residents had to put up with incessant rationing, which proved quite a task to the practice of irrigation farming.

Nyandarua Central Deputy Commissioner George Matundura said the government was committed to ensure that the construction works being undertaken are completed on time.

The projects target to improve community livelihoods and realize optimal benefits for the people in wealth creation.

Once the projects are complete, farmers will be engaged in training on how to engage in irrigation as well as agri business. 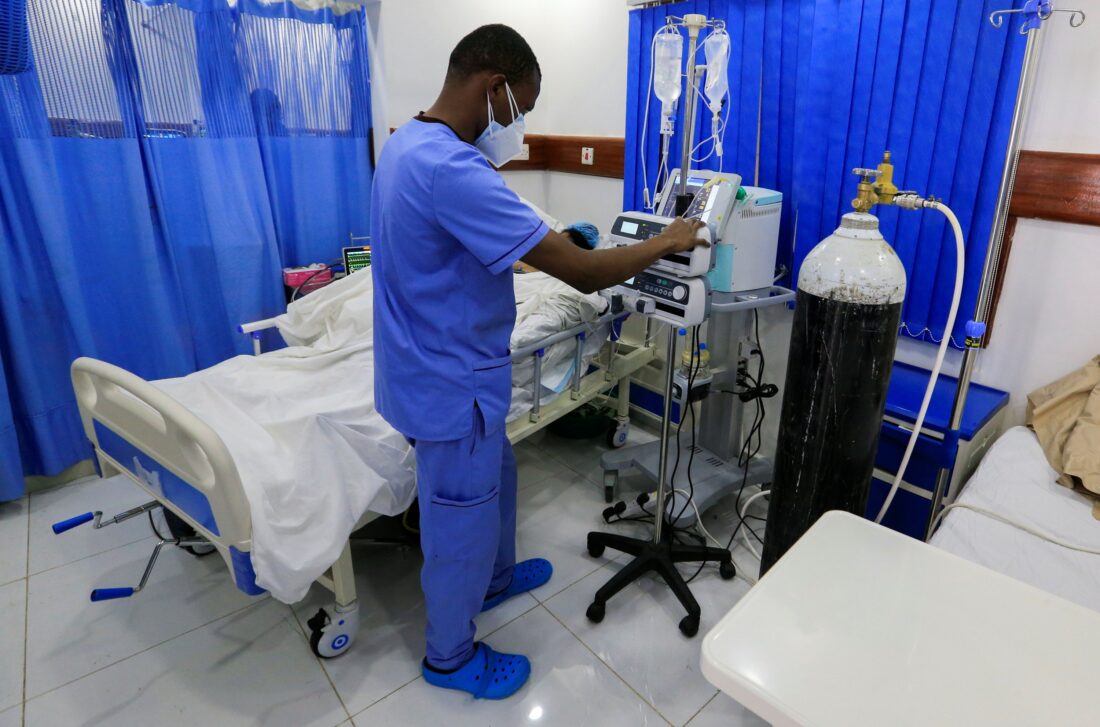