This represents a 33.1 percent increase in two months to September when trade between the two was last reported at Ksh.15.5 trillion in first seven months of 2021.

The Ministry noted that African products were increasingly being recognised in the Chinese market, and that imports from Africa into China increased by 46.3% between January and July 2021.

Further, the import of agricultural products, such as rubber, cotton and coffee from Africa into China doubled when compared to the first seven months of 2020.

Data from the Ministry further revealed that over the last 20 years, China’s trade with Africa has risen 20-fold, showing that China is Africa’s biggest bilateral trading partner.

A recent report by Economist Corporate Network, supported by Baker McKenzie and Silk Road Associates, BRI Beyond 2020 (Economist report), said these strengthening trade links are, in part, a result of favorable financial incentives offered to African jurisdictions by China.

33 of the poorest jurisdictions in Africa export 97 percent of their exports to China with no tariffs and no customs duties.

According to the report, bilateral trade between China and Africa was still heavily centered on China’s import of Africa’s natural resources.

However, in recent years China had increased its import of manufacturing products from more diversified economies such as South Africa. 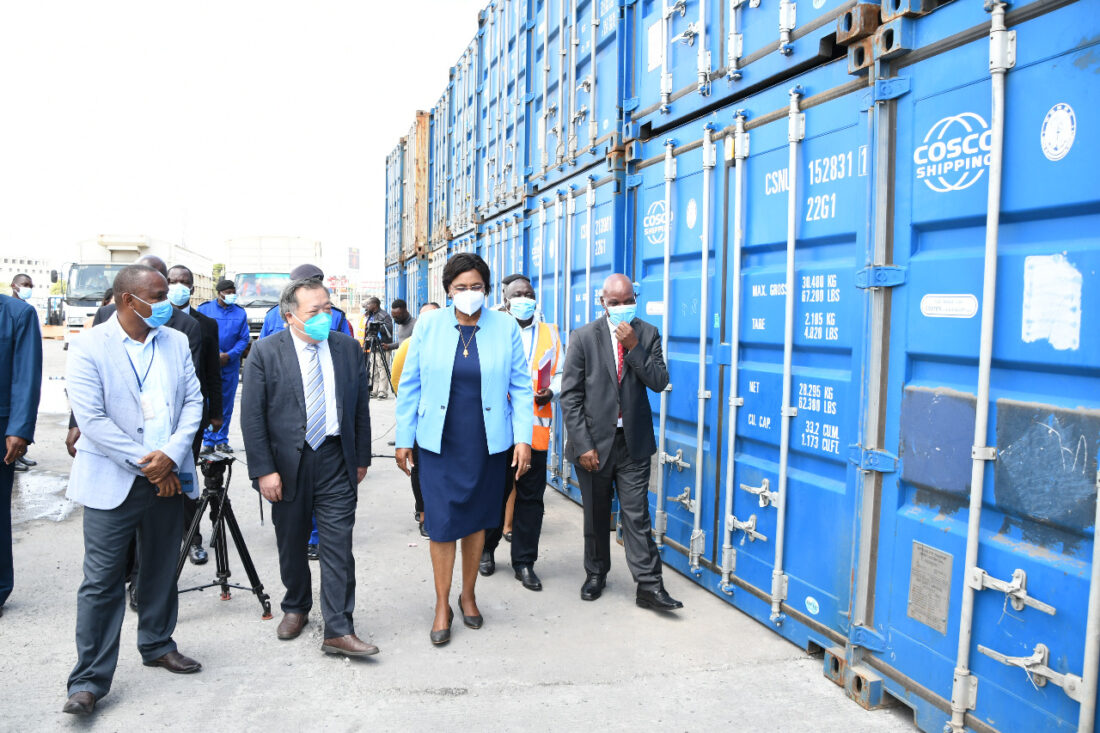 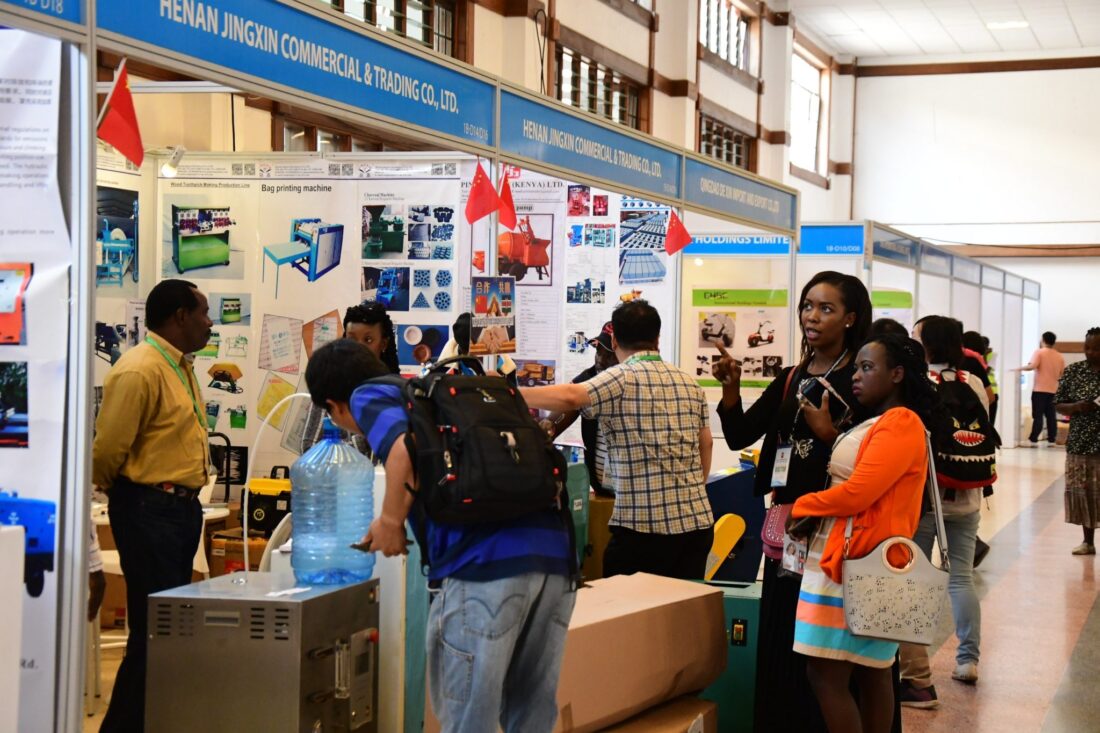