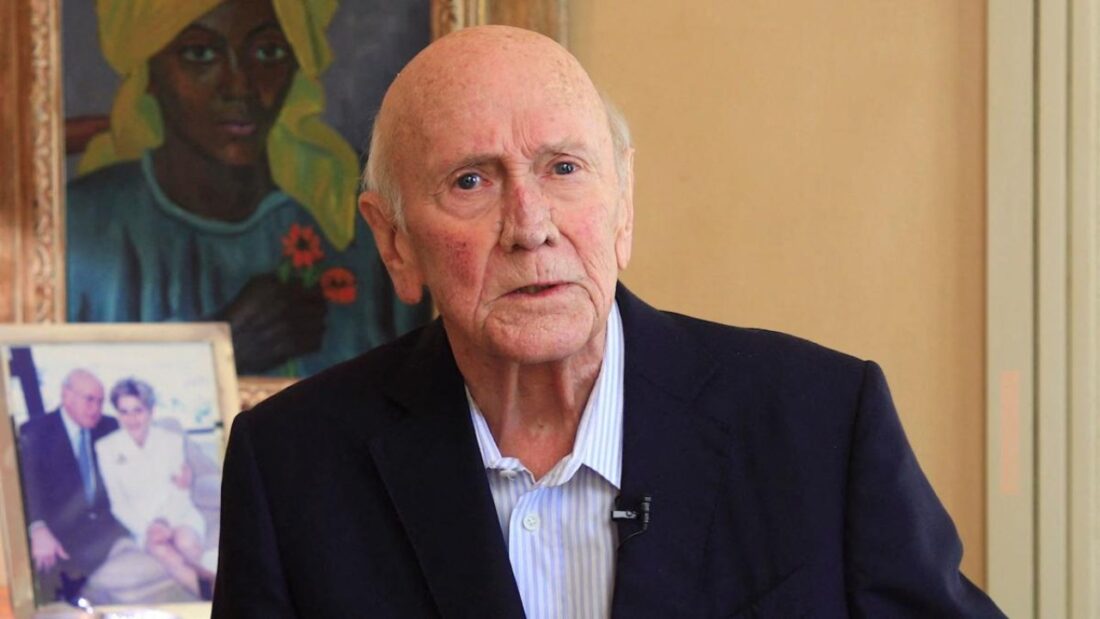 The funeral of South Africa’s last white president, Frederik Willem (FW) de Klerk, who died on Thursday aged 85, will take place on November 21 in a private ceremony, his foundation said in a statement on Sunday.

De Klerk, who won praise worldwide for his role in scrapping apartheid and shared the Nobel Peace Prize with Nelson Mandela in 1993, has a complex legacy.

The country’s Black population remains angered by his actions during apartheid and for his failure to curb political violence in the run up to South Africa’s first democratic elections in 1994. Many argued against him being granted a state funeral – a privilege his foundation’s statement confirmed he is not set to enjoy.

“The FW de Klerk Foundation wishes to announce that FW de Klerk’s cremation and funeral will take place on Sunday, 21 November,” it said in a statement.

It will be a private ceremony for family members and will not be open to the media,” it said, providing no further detail.

De Klerk died aged 85 after a battle with cancer. After his death, his foundation published a video in which he apologized for crimes against other ethnic groups during decades of white minority rule in South Africa.

He had previously refused to apologize and prompted backlash as recently as last year when he said he did not believe apartheid was a crime against humanity. On the other hand, he angered right wing Afrikaners who viewed him as a traitor to their causes of white supremacy and nationalism by ending apartheid.

Remarks on his death from world leaders and citizens alike reflected the difficult space in history he occupied; a key player in one of the most infamous oppressive regimes but also one who moved to bring it to an end.

For some, his death marked a new chapter for South Africa.

“I feel like his death helps South Africa move forward in a way, away from all the criticism, the negativity, the racism,” 30-year-old South African Pusiletso Makofane said in Johannesburg on Thursday. 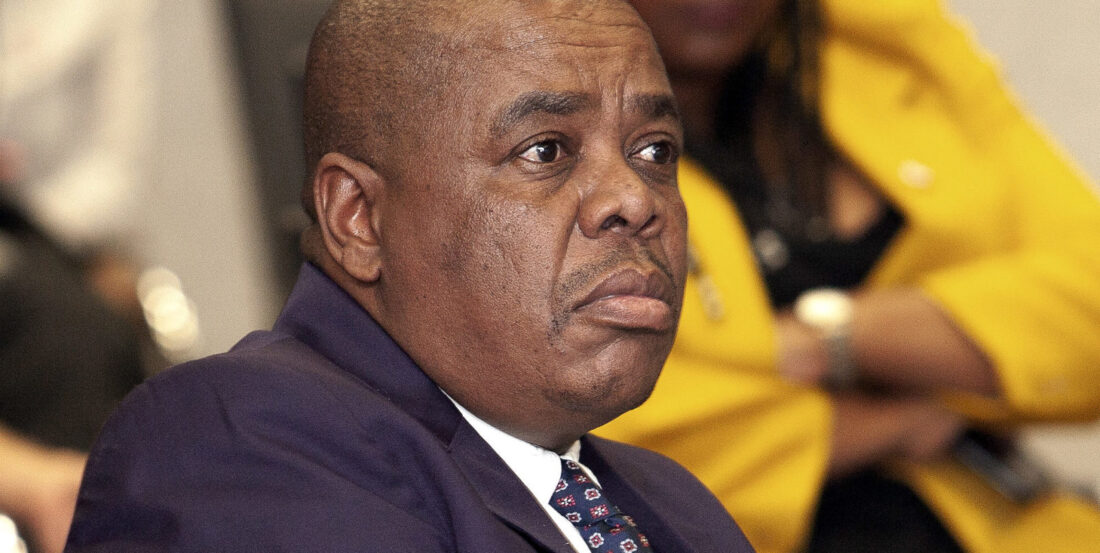