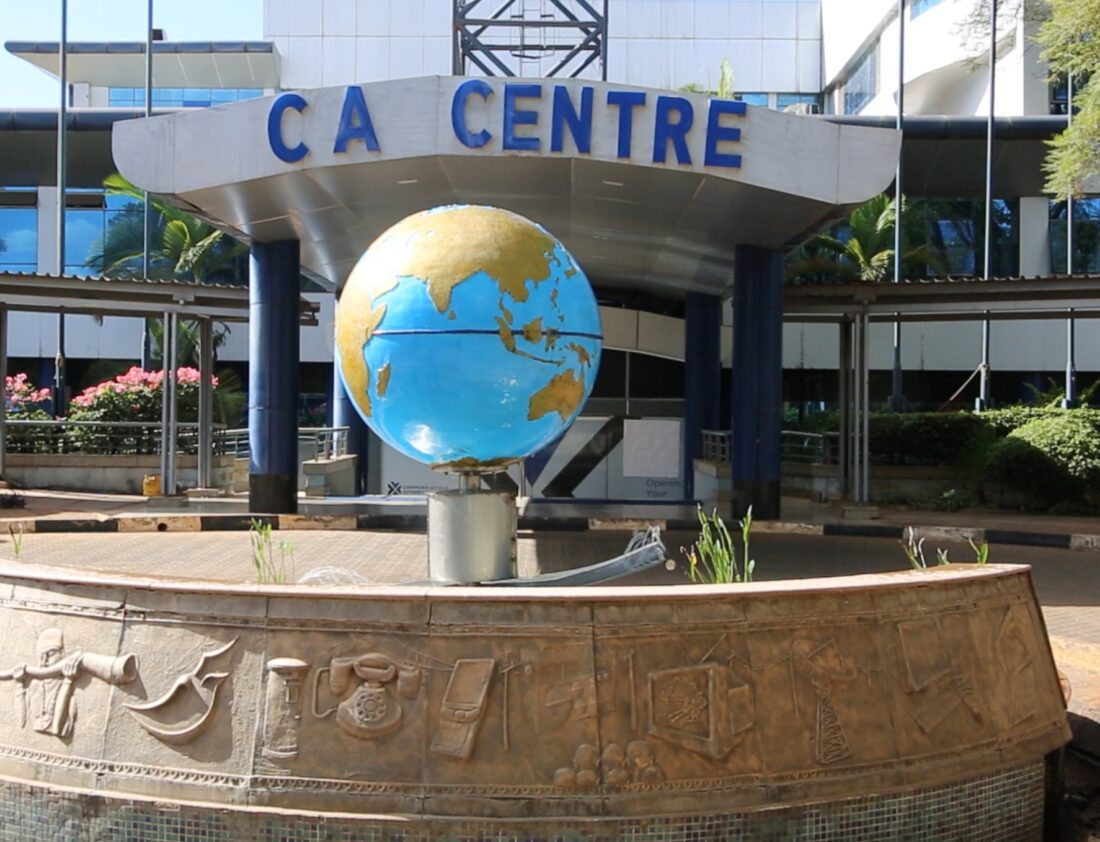 The Communications Authority of Kenya (CA) has announced plans to install a total of 90 FM radio and television broadcast loggers equipment.

The equipment will protect the consumer by recording information so as to address the various complaints that emanate from the consumption of ICT services.

According to the Authority the equipment valued at Ksh.1 billion will be set up countrywide in the next three financial years to enhance its broadcast logging capacity.

The CA Director in charge of Frequencies Spectrum Management Tom Olwero said the government has allocated Ksh.400 million for the first phase expected to kick-off this financial year 2021-2022.

“We have now seen the need to have them installed in smaller towns so that we have a record of the content of the broadcast and this is content that is ordinarily transmitted to the mwananchi,” said Olwero.

The equipment in the project includes a rack-mounted and preferably connected to an FM and TV antenna (Aerial).

CA says the equipment will be erected to receive the broadcast signals in the locations as a wide area network will also be deployed for connectivity.

The broadcast signals have the ability to travel for around 40 to 60 kilometres and in large counties there will be a need for more than one broadcast logger.

At the same time, Peter Ikumilu the Communications Authority of Kenya Assistant Director in charge of multi-Media content and innovation (Broadcasting) pointed out that the Authority has the mandate to come up with the programming code which is basically the broadcast standard that has a number of requirements including local content which should be 40 per cent. 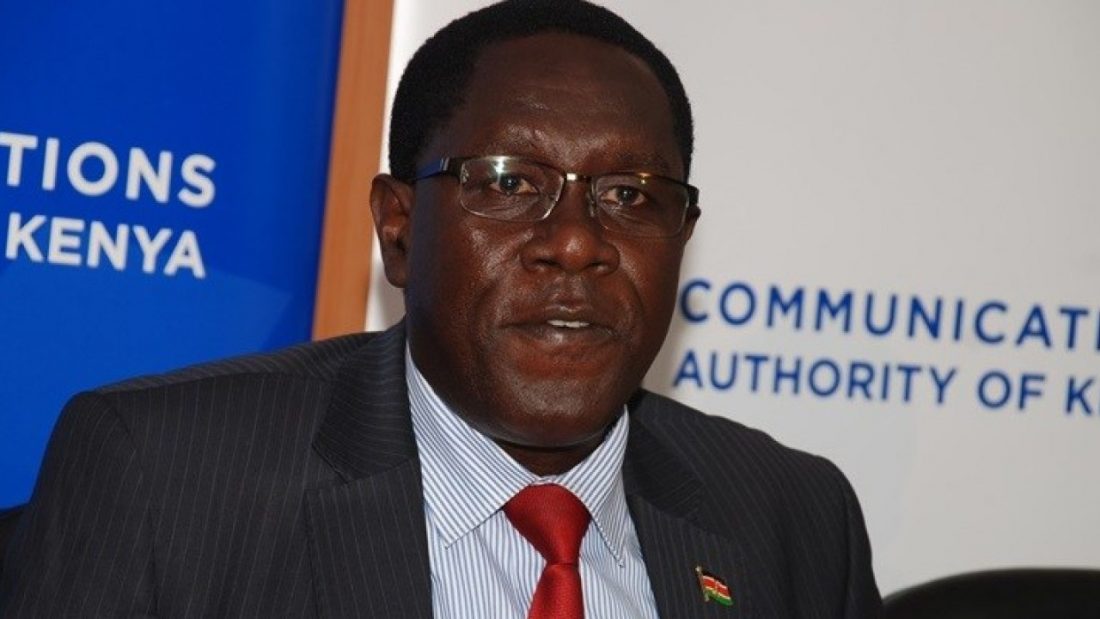 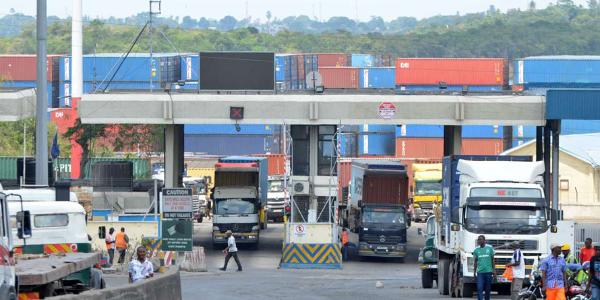