Exiled lawyer Miguna Miguna has suffered another setback after an Air France declined his air ticket back to Kenya.

According to Miguna, the airline was issued a ‘red alert’ by the Kenyan Government.

“This is to inform Kenyans and the world that @airfrance officials at the check-in counter at the Berlin Brandenburg Airport have just informed me that the Government of Kenya sent them a “red Alert” this morning that they cannot fly me to Nairobi. I’m waiting for a copy,” Miguna tweeted.

Miguna landed in Germany on Sunday, November 11 and was scheduled to board a flight to Kenya Monday.

“Here is the document @airfrance has given me. They have refused to state “Red Alert.” But they have indicated that it is obvious and they empathize with me but that there is nothing they can do. Let our legal team get to work. Thanks, everyone for the support. Aluta Continua,” Miguna said.

His return first faced setback when on November 12 the High Court declined to lift red alerts that have blocked his return.

High Court judge Hedwig Ongudi dismissed Miguna’s application to return home on grounds that there was no evidence to prove that he has been blocked from coming back to the country.

The court tasked Miguna to prove the existence of a red alert in a petition that he listed senior government officials as respondents.

Miguna, who had already booked a flight from Toronto, was expected to land in the country on Tuesday, November 16, 2021.

MPs move in to tame 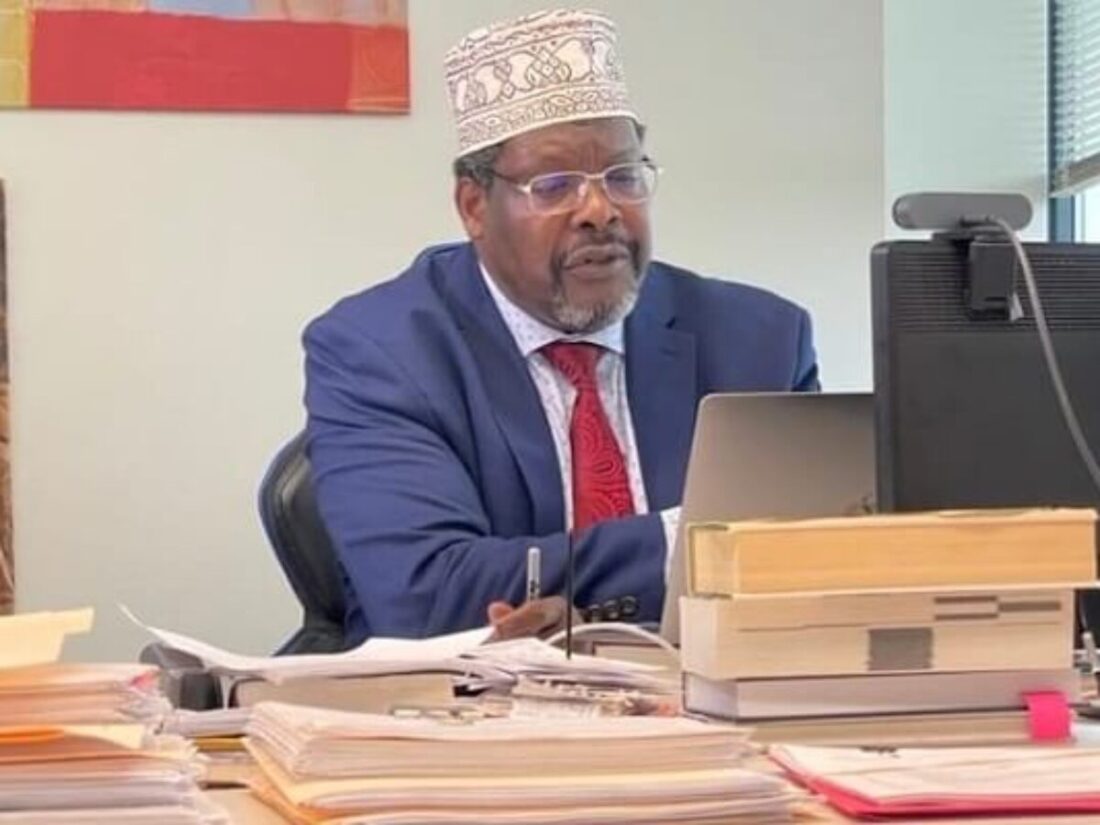