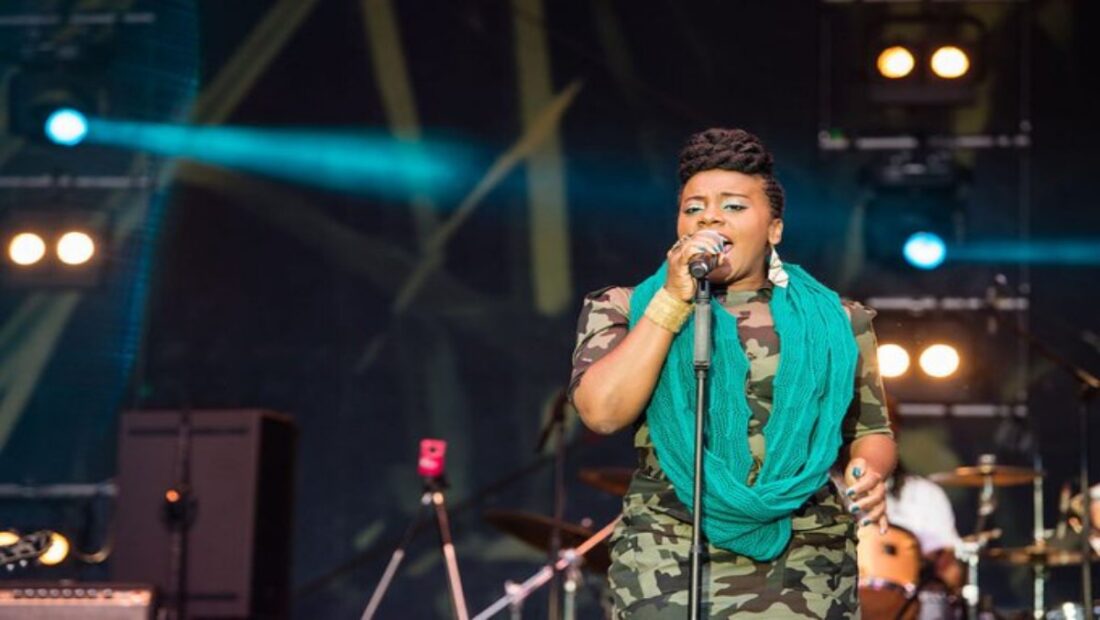 As the country heads into the festive season, with corporates and businesses releasing staff, business on the other hand is beginning to boom for event organisers with much expected live concerts lined up.

There is, however, a mind-blowing difference in pricing for sourcing an artist to appear at a live concert ranging from local to foreign artists.

For a foreign artist to perform in Kenya, s/he charges a lot more compared to local artists, something that has caused a meltdown on social media.

For example, a Nigerian artist performing in Kenya would charge an amount not less than Ksh7,000,000 compared to an artist from within East Africa like Tanzania who would charge Ksh5,000,000.

Dancehall artistes from Jamaica are among the most affordable to work with in concerts, perhaps a major reason there are many Reggae and dancehall concerts in Kenya compared to other genres, according to a Standard report.

According to the Arena Media CEO, Felix Odiwuor alias Jalango, says Akothee has made outrageous demands before performing in the forthcoming Luo Festival.

Among the demands include Ksh 1 million performance fee besides a branded chopper, 10 white Ranger Rovers to take him to the venue, 40 bouncers, four armed policemen, four dogs, a personal chef, and a private toilet.

On the stage, the ‘Benefactor’ crooner demanded personal backstage with white sofas, professional sound, lights, backline among other requirements.

“I am not happy. What kind of artiste is this who wants to arm-twist event organisers. @akotheekenya I have paid you but I am not happy. You want me to go back to the village. Every time we do this event you come with new requirements and demands,” Jalang’o said.

This is not the first time Akothee has made her appearance at the annual event more complicated.

In a similar event back in 2019 before COVID-19, Akothee hired a Limousine to ferry to Wilston airport from Westone Hotel.

She then took a three-minute private jet from the airport to the neighboring Carnivore Grounds where the festival was taking place.

According to Jalango, bringing Akothee to the event on that day cost him almost half of the budget to run the gig.

He is said to have demanded 30 round trip air tickets that included 10 first-class tickets and a helicopter to facilitate his movement while in the city. 3,500 bottles of his premium Luc Belaire champagne, 1,500 fresh towels and 200 bottles of lemon flavoured water were part of the rumoured list, which the rapper’s management denied as fans started making a fuss about it.

And on the backdrop of COVID-19 that has affected cash flow in the economy, with major artists expected to hit Kenyan show this festive season, it remains to be seen if event organisers would level up to their lofty demands.