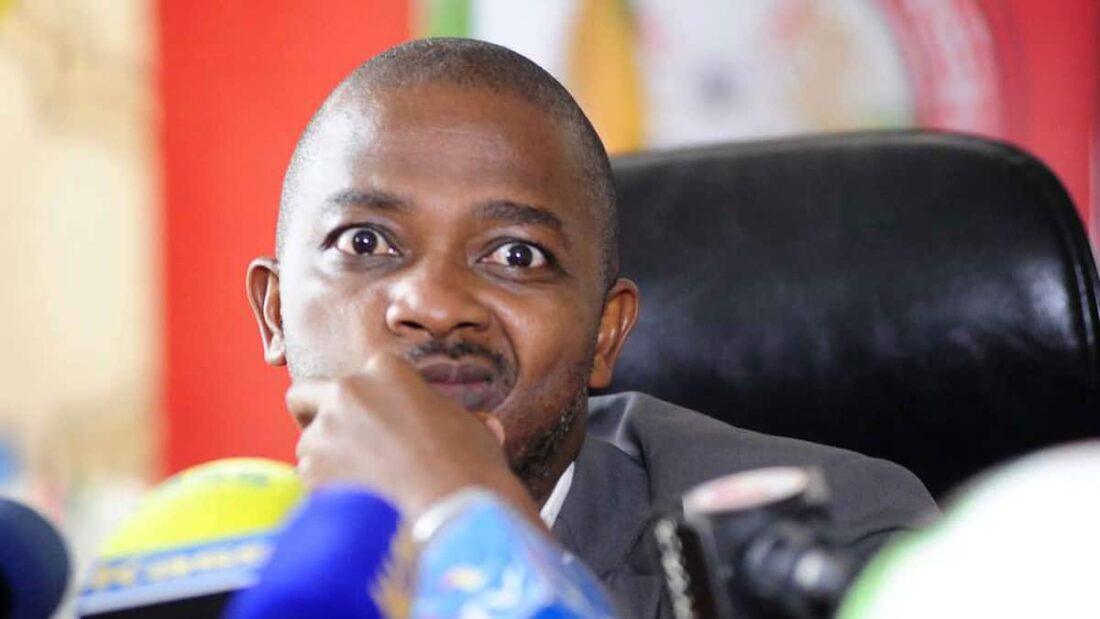 Mwendwa was whisked to the Directorate of Criminal Investigations (DCI) headquarters Friday evening.

At the time of writing this report, the police had not communicated the reasons for Mwendwa’s arrest.

On Thursday evening, Mwendwa tried to access FKF offices at Kandanda house but was barred by the police guarding the gate.

CS Amina has since appointed a caretaker committee chaired by retired Justice Aaron Ringera for a six-month period.

Ringera says the move is to ensure “regularization of the league activities across the country.”

Five Reasons Why You