HomeEconomyCorporateKakamega Sec. students to pay over Ksh9,000 each for burning school
Corporate

Kakamega Sec. students to pay over Ksh9,000 each for burning school 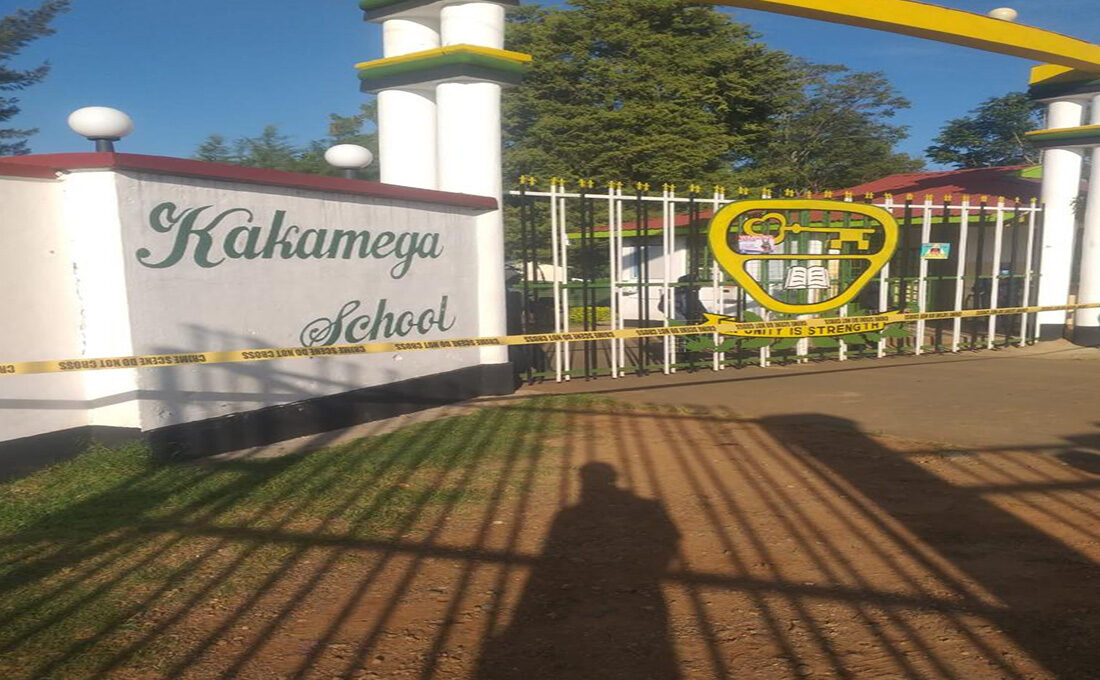 Over 2,000 Kakamega High school students will now be forced to pay Ksh.9,823 each as a prerequisite for their return to school by November 15, 2021.

The school was shut on November 6 after fire broke out, burning down two dormitories.

According to the school management, the damage cost for torching school infrastructure amounts to Ksh.12.1 million.

The cost of double decker beds has been valued at Ksh.4.1 million; CCTV installation at Ksh.695,000 and cost of damaged items for 560 students at Ksh.4.5 million.

Speaking a day after Kakamega High School was closed, Kakamega Governor Wycliffe Oparanya and the county woman representative Elsie Muhanda said courts should not be lenient to destructive learners.

“Students found guilty of torching schools should be jailed for up to 60 years to serve as an example to their colleagues with the intention to commit similar criminal acts,” said Oparanya.

More than 11 public boarding schools in various parts of the country have been closed indefinitely after fire targeting dormitories.

Others that have been closed are Maranda High School, Nambale Boys, Mwala Girls High among others.