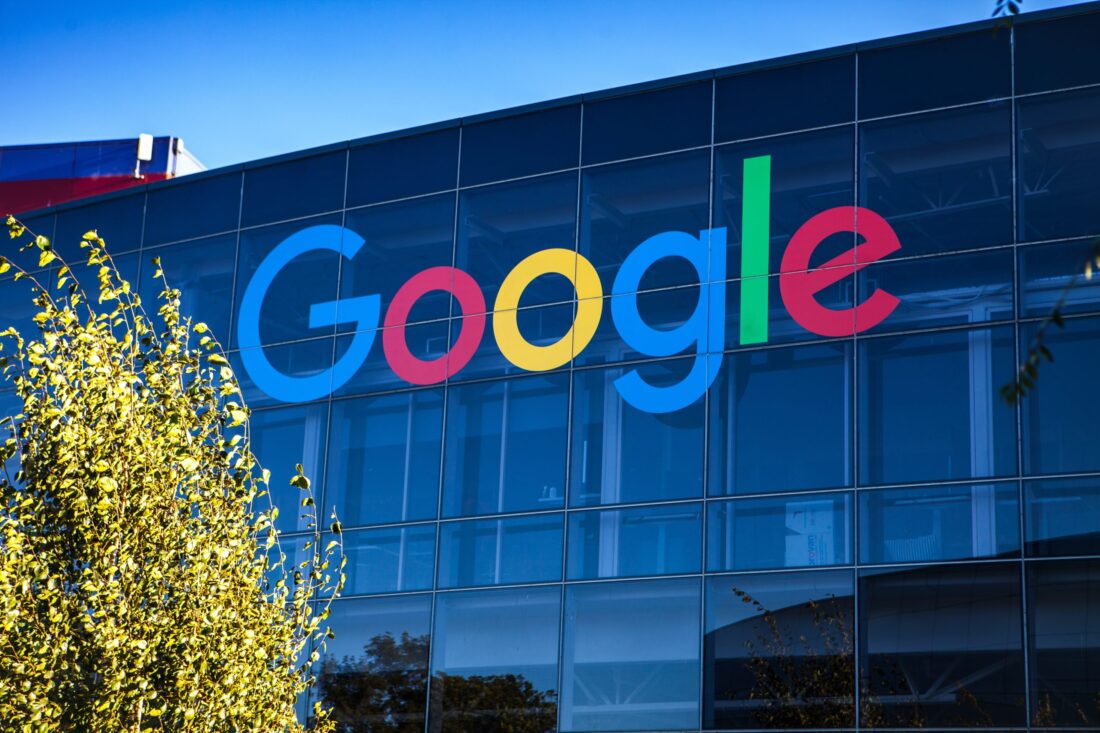 According to the decision, both companies have failed to remove content deemed illegal by the state. The Moscow court postponed two more cases against Google until November 29, 2021 to allow a Google representative more time to study case materials.

Russia is cracking down on large internet companies in what is often described as a push for internet “sovereignty” from predominantly US-based businesses.

Officials have repeatedly urged tech giants to delete links and posts dealing with pornography, suicide, and drug use, but also information pertaining to internal politics in Russia.

In September, the state pressured Google and Apple into removing a tactical voting app pushed by jailed opposition leader Alexei Navalny ahead of the parliamentary election. Russian lawmakers told the companies’ representatives that failure to remove the app could result in criminal prosecution.

Navalny’s aides slammed the removal as a “shameful act of political censorship.”

Last week, a Moscow court ruled to enforce the collection of fines from Facebook for breaching content laws, ordering bailiffs to collect some 26 million rubles (Ksh.41.1 million) from the company.

Media watchdog agency Roskomnadzor threatened it will escalate to much larger fines if the conflict continues, possibly demanding payment of 5-10 percent of Facebook’s sales turnover in Russia.

Google has also faced similar threats for failing to remove banned content both on its search engine and its video-sharing platform YouTube.

Last month, Roskomandzor said it might seek a fine amounting to 5-20 percent of Google’s annual Russian turnover, which could reach some $240 million (Ksh.26.8 billion).

At least 18 killed i 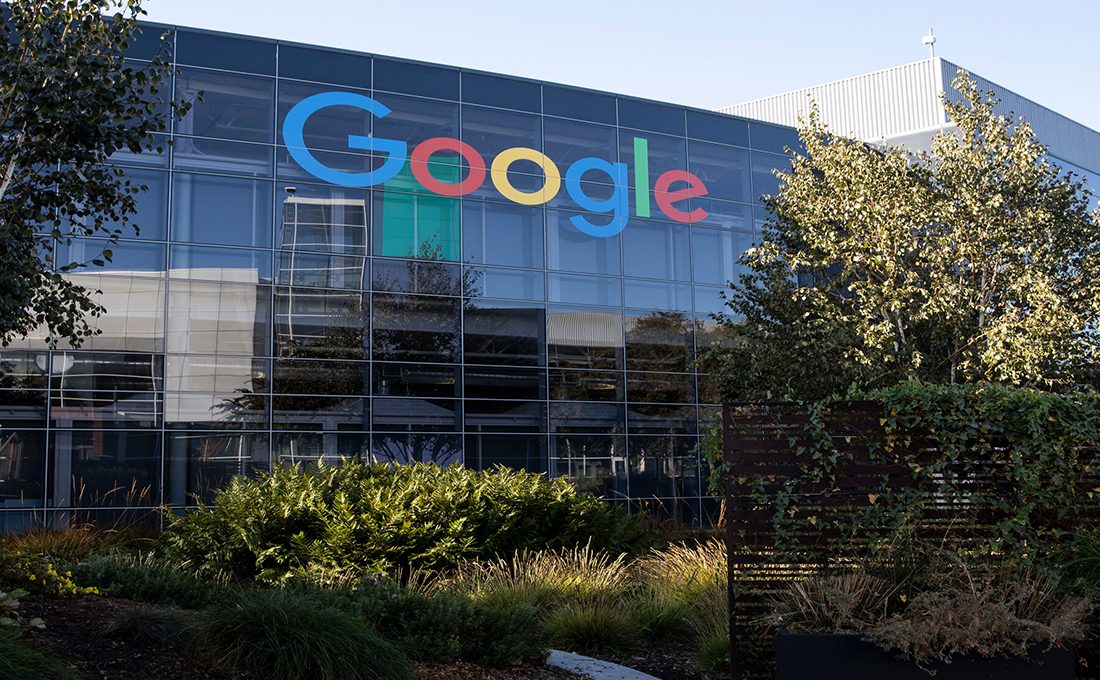