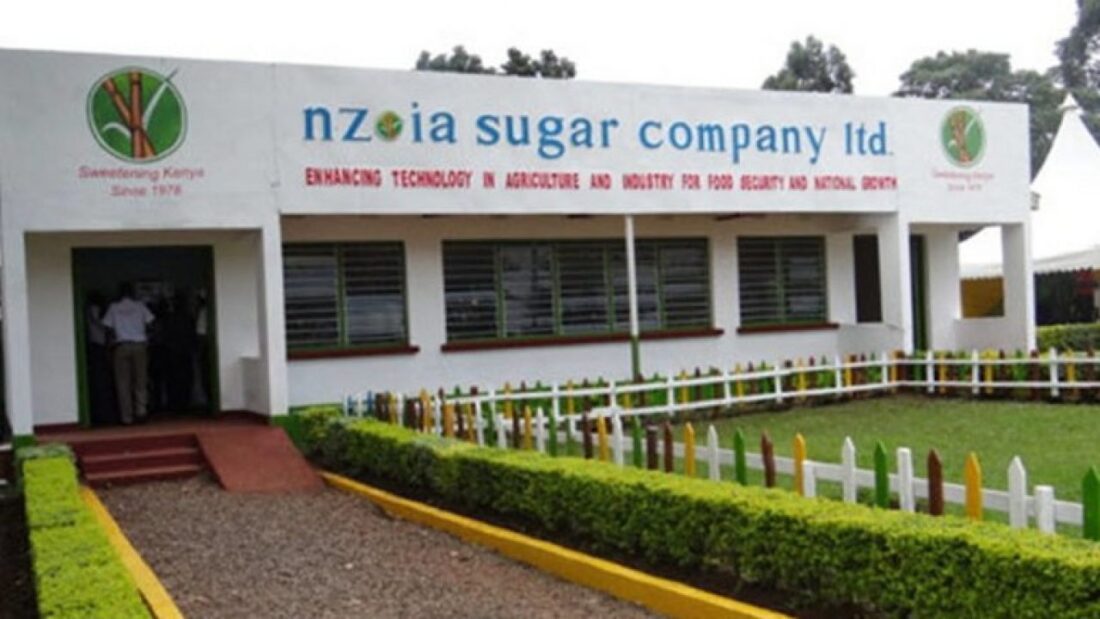 Farmers from Nzoia Sugar company could be looking at a better future after the Ministry of Agriculture came to their aid.

Farmers who supply sugarcane to the loss-making state-owned enterprise have faced various challenges including late payments and reduced profits from their canes.

When the factory was at its golden age, farmers profited hugely from their yield, getting 1 ton of sugar from 10 tons of sugar cane. However, due to poor maintenance of the factory that has impacted the cost of production, farmers now have to use 15 tines of sugarcane to produce 1 ton of sugar.

To reduce further losses, the government has now has issued the miller a Ksh.500 million funding to offset some of the debts owed to farmers and to renovate and rehabilitate the factory.

The farmers have also condemned the move by the government to reduce the prices of sugar cane from Ksh.4040 per ton to the current Ksh.3760 per ton while the price of wholesale sugar is on an upward trend. Currently, a 50-kilogramme bag of sugar is selling at Ksh.6,200, a 23 percent jump from Ksh.5,050 last month.

Present in the event, Benard Wanyonyi, the Secretary General of Nzoia Sugar Union urged the farmers and other stakeholder who benefit from the factory to take up the responsibility and make efforts towards reviving the ailing miller

“For how long are we going to wait for the government to bail us out. Whatever we get, let’s sit down and forge a way forward to revive our factory,” he said.

In an attempt to steer the miller back to its profit-making days, the Ministry is pushing for the creation of a board that will oversee operations of the factory, a suggestion that was accepted by the farmers.

In July last year, CS Munya disbanded the company’s board as the government called for bids from interested investors to run the company.

On his part, Kanduyi Member of Parliament Hon. Wamunyinyi Wafula urged the Ministry to directly remind funds to farmers and not through the factory as it might fall to greedy hands.

“Even the maintenance funds, let the Ministry engage suppliers and directly purchase and inspect the quality of the machinery and items before being deployed to the factory” he added.

Just like the Mumias Sugar, Nzoia Sugar Company has been on a nose dive with the government making several attempts for its revamp.

In June this year, the company’s Managing Director Michael Wanjala was suspended to make way for investigations into alleged financial impropriety that included nonpayment of more than Ksh.700 million in farmers’ arrears and withholding of Ksh.2 billion in staff salaries.

Farmers will now have to wait and see whether the new move will guide the miller towards recovery.