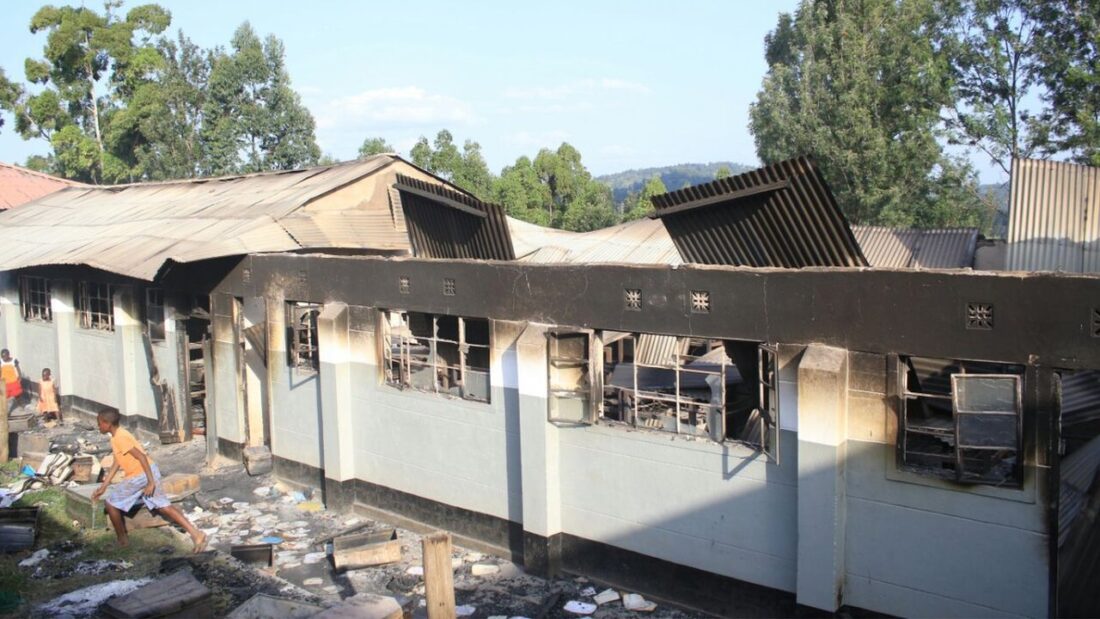 Fire outbreaks in schools have become enormous in Kenya with the latest being Maranda High school in Siaya County and Nambale Boys High School in Busia County.

In Maranda, a 200 student capacity twin dormitory was on Sunday razed down following a mysterious fire.

After Maranda was Mwala Girls School in Machakos which was torched down on the morning hours of November 8, 2021.

By the time the fire fighters arrived, lots of property had already been damaged in the twin dormitory as nothing was salvaged due to the huge fire which had engulfed the building.

“ We went to put out the fire in order to save some of the students properties” said the school principal Edwin Namachanja.

In Machakos, authorities said a dormitory at Mwala Girls Secondary went up in flames on Monday morning destroying property of unknown value.

The fire started when the students were in class for their morning studies.

On Saturday, a similar incident was reported at Kakamega High School days after another one at Buru Buru Girls school in Nairobi was reported.

Kakamega High School Principal Gerald Orina, said the fire was put out with the assistance of the fire brigade from the county government of Kakamega.

“The teachers on duty had already put the students in class and immediately after at 5.45 am, we saw some fire in the dormitories. We went to put out the fire in order to save some of the students’ properties,” he said.

Other schoosls which have experienced fires in the last weeks are Chavakali boys in Vihiga and Kanjuri high school in Nyeri.

This happening a week after the government directed head teachers to release students for a half-term on November 19 to 23, 2021, a move that would find a possible solution that can end the rate of fire outbreaks in schools. 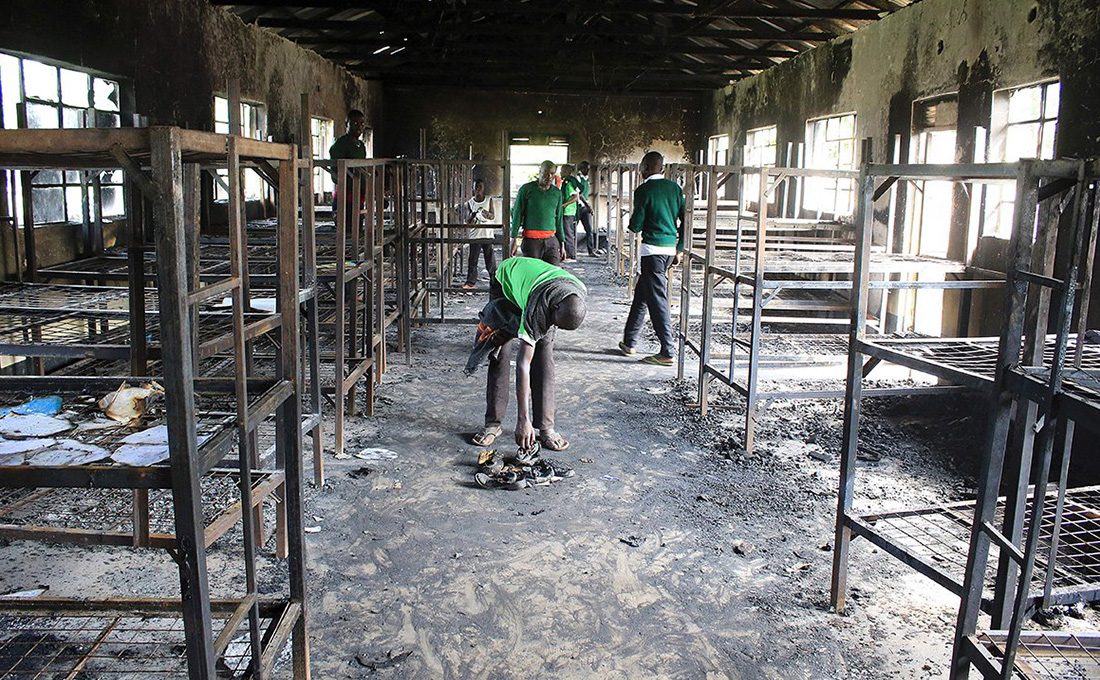