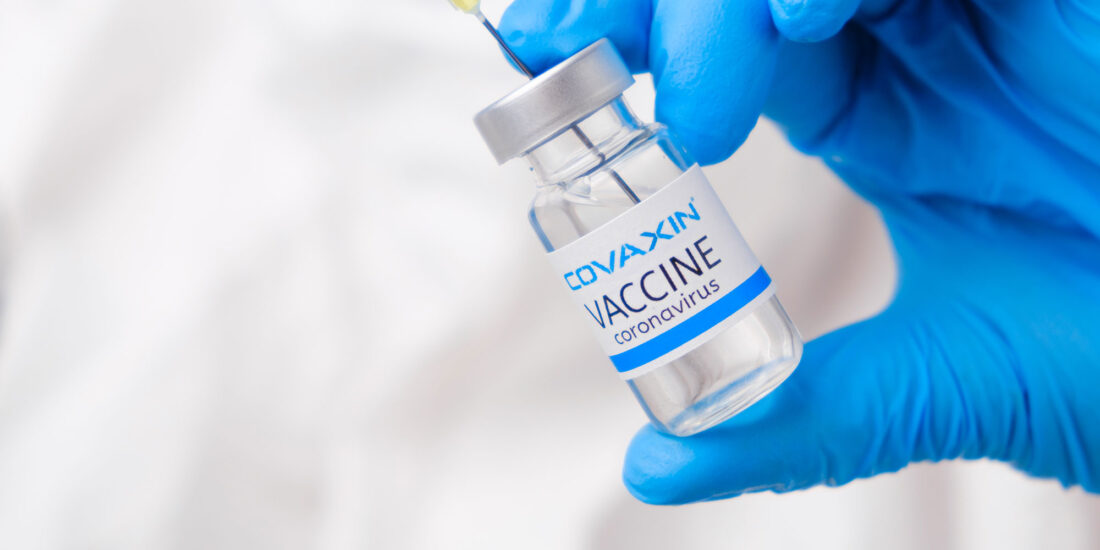 The World Health Organization (WHO) has granted India-made Covaxin vaccine an emergency use listing following a successful review by WHO’s Strategic Advisory Group of Experts on Immunization (SAGE).

Revealing the approval on their official Twitter account, WHO said the Covaxin COVID-19 vaccine that was developed by Bharat Biotech has a 78 percent efficacy against any variant of the COVID-19 virus 14 or more days after the second dose.

“The Technical Advisory Group, convened by WHO and made up of regulatory experts from around the world, has determined that the Covaxin vaccine meets WHO standards for protection against COVID19, that the benefit of the vaccine far outweighs risks & the vaccine can be used” read the tweet in part.

WHO recommends the use of the Covaxin vaccine in two doses, four weeks apart in all age groups from 18 years and above giving no recommendation. Previously, Covaxin was given emergency-use authorization in India in January even before the completion of its late-stage trial.

WHO, however, maintains that the available data on vaccination of pregnant women with the vaccine are insufficient to assess vaccine safety or efficacy in pregnancy but said studies in pregnant women are planned.

The approval comes as good news especially for low- and middle-income countries who have faced shortage of the life saving jabs for their population and the capacity to store them.

In addition, those vaccinated with the jab and are travelling abroad will not be forced to self-quarantine or face restrictions. 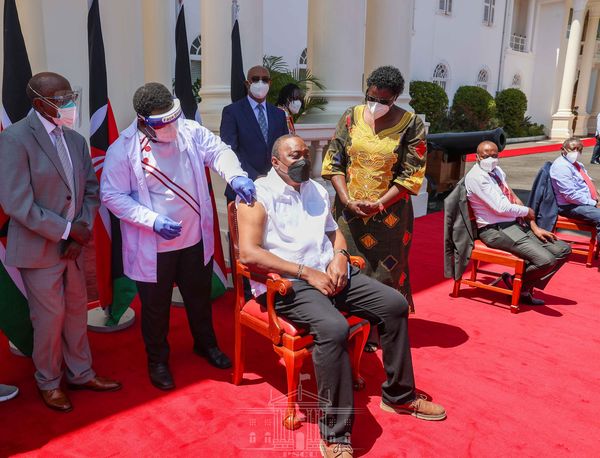