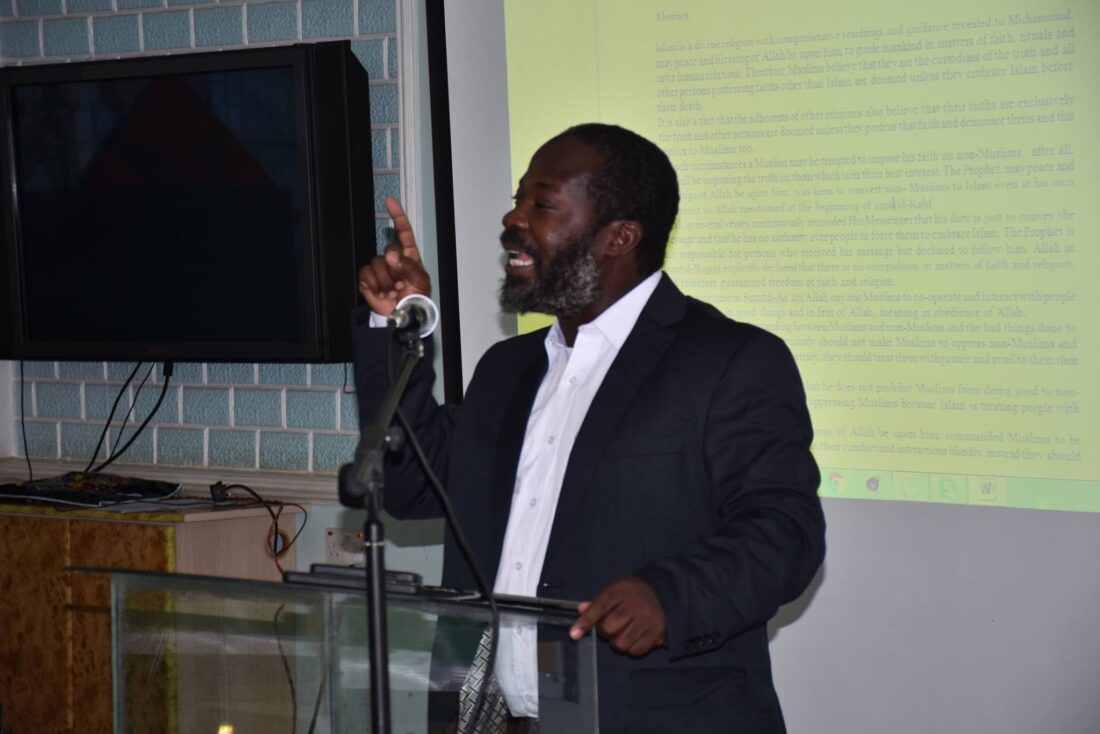 The Law Society of Kenya (LSK) has moved to court to seek orders compelling the state to produce the missing court lawyer Professor Wilson Hassan Nandwa and his client Elgiva Bwire who mysteriously disappeared on Thursday last week.

In an application before the Milimani Law Courts, LSK said the two who mysteriously disappeared on October 28 within Nairobi’s Central Business District (CBD) should be produced within 24 hours once the order is issued by the court.

Also sought is an order directing Safaricom Limited to produce before court within 24 hours the mobile phone and call records of Nandwa from 9 am on October 28 to November 2 midnight.

According to the court documents, Safaricom has installed tamper-proof, high definition and ultra-definition CCTV cameras in Mombasa and Nairobi.

The cameras are connected to a national command and control room which is controlled by the Inspector General of Police and Safaricom.

LSK said the IG and Safaricom are also in possession of mobile phone call log and messaging data and they can use these tools to assist in the tracing of the whereabouts of Nandwa and Bwire.

In a certificate of urgency filed before Milimani Law court, the LSK through lawyer David Oyuo wants the High Court to issue orders of Habeas Corpus for the immediate production of Lawyer Nandwa and Bwire without failure.

“The Petitioners (LSK) are apprehensive that the lives of one of its members and his client are in peril at the hands of officers of the 3rd Respondent (Inspector General of Police) since the storming of his residence by armed Police officers,” said lawyer Oyuo.

Nandwa’s client, Elgiva Bwire Oliacha who has been in jail for 10 years over terror-related charges, had just been released from prison before he was picked up by unknown gunmen on Thursday October 28, 2021 under mysterious circumstances.

“The Petitioners (LSK) are apprehensive that the lives of one of its members and his client are in peril at the hands of officers of the 3rd Respondent (Inspector General of Police) since the storming of his residence by armed Police officers,” said Oyuo.

The disappearance prompted action from his lawyer, Nandwa, who went to report the matter at Central Police Station. He would go missing soon after he left the police station and has not been traced since.

According to LSK, the mysterious disappearance of lawyer Nandwa and Bwire is suspected to be aN abduction by police officers.

The lawyers’ body (LSK) says it is clear that Nandwa was abducted in the course of his professional work.

The Nelson Havi-led body says Nandwa committed no offense given that advocates have a duty to take up all forms of legal cases without discrimination. 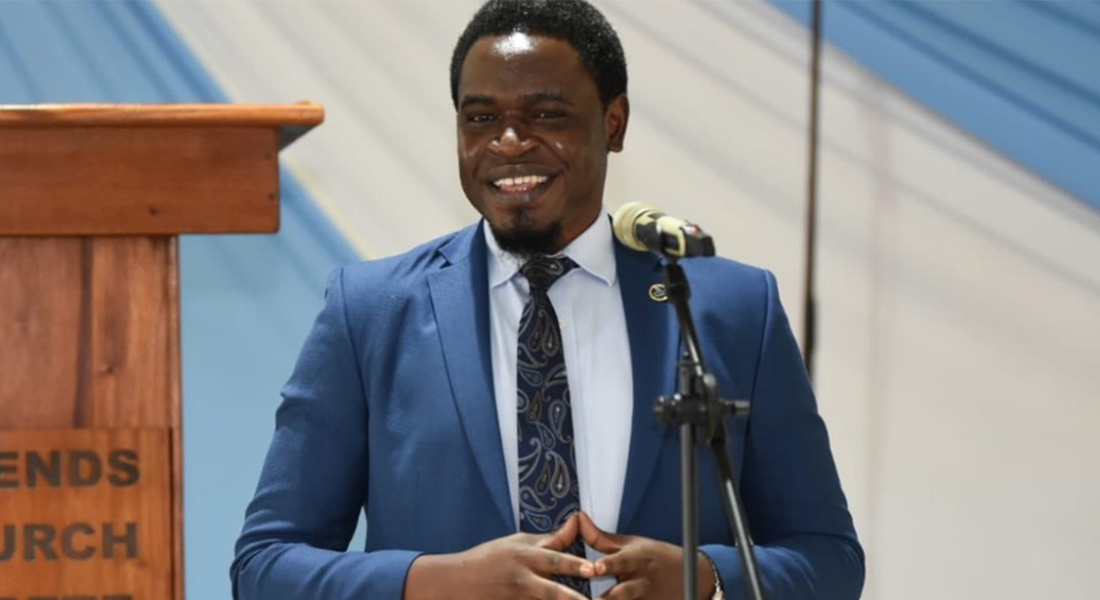