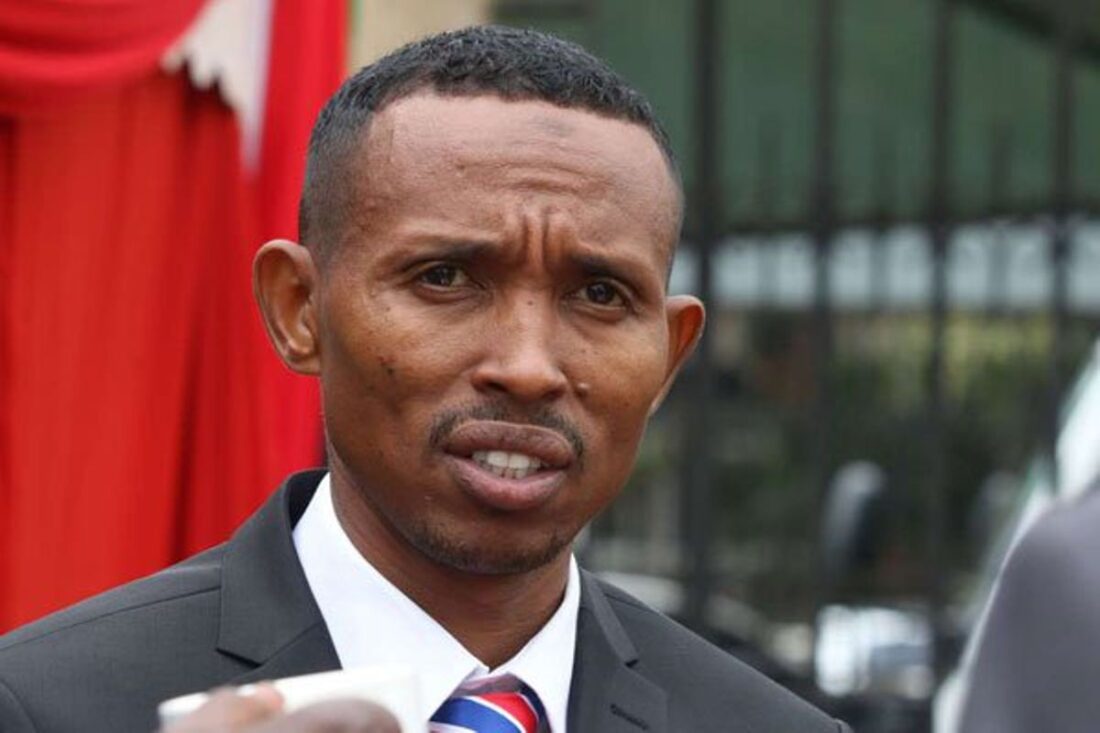 Kwale Court has issued a warrant of arrest against Nyali Member of Parliament Mohamed Ali.

The court issued the arrest warrant over a case where the MP stood as surety for a suspect who is facing terror-related charges.

The suspect named Noordin Hassan Abdallah was expected to appear in court on October 4 and November 1, but he did not show up.

Following the suspect’s move not to show up, the MP was reportedly summoned by the court on October 4, 2021, but he also did not show up, prompting the issue of the warrant.

Efforts to reach out to the MP for a comment by 254 News were futile when the phone calls went unanswered.

However, according to a report by the Star, Nyali MP claimed he is not aware of the said warrant, adding that he knew the case was set to be heard on November 18, 2021.

He further noted that he is willing to work with the authorities to ensure all parties are on the same page with regards to the case.

“We went to court and the case was scheduled for hearing this month on 18. Is there a warrant I am not aware of? I am not aware, to be honest,” the MP told the publication.

The MP also claims that he stood a surety for Noordin before he became a legislature, at a time when the suspect was charged for possessing bhang and stood a surety of Ksh.50, 000.