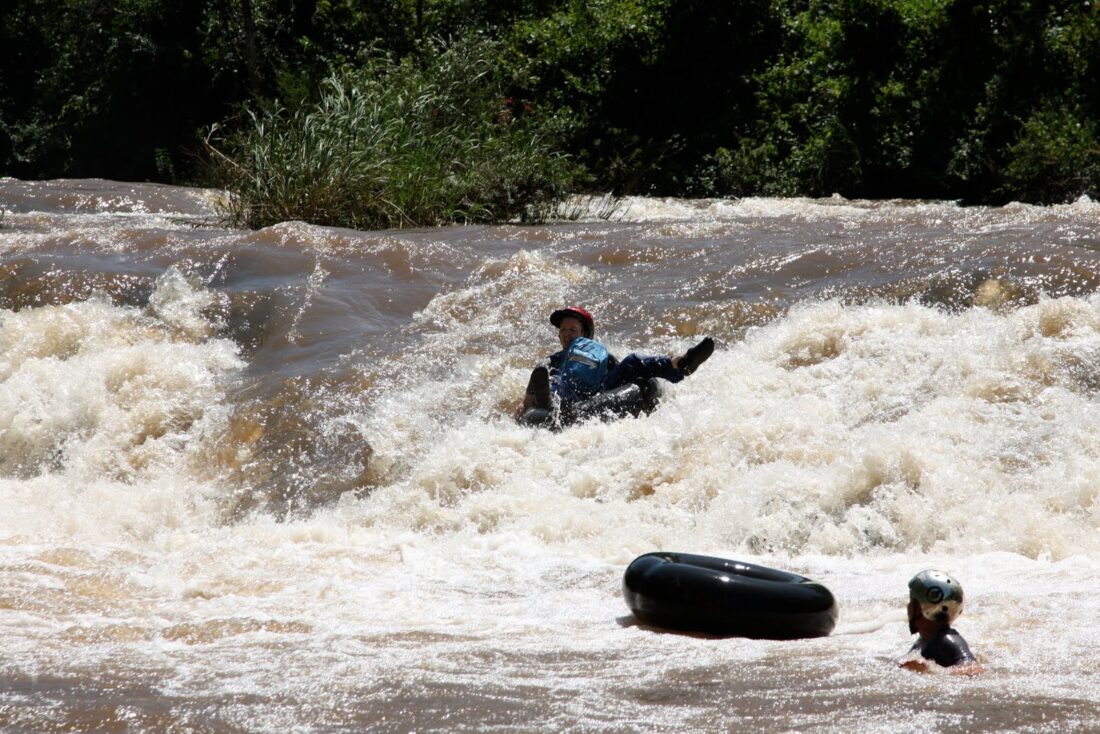 The incident occurred when the student was advancing to a deeper side for a better photo position.

Reports indicate that the student was in the company of other students.

The incident was confirmed by Chepalungu Sub-County police boss Nelson Masai who cautioned the area residents not to underestimate the depth of the waterfall.

According to reports, the students who were in his company are yet to be identified and police are looking for them for a full statement.

The County divers went on a two-hour search for the body but were forced to call off the exercise when it yielded no results. 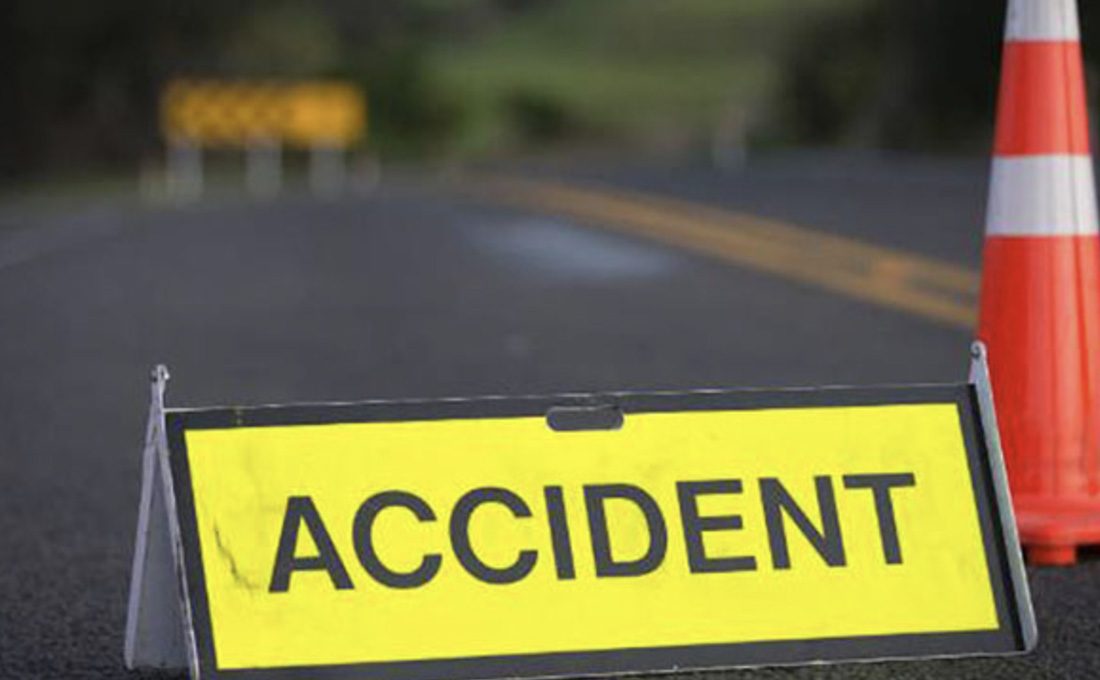 5 dead in accident a 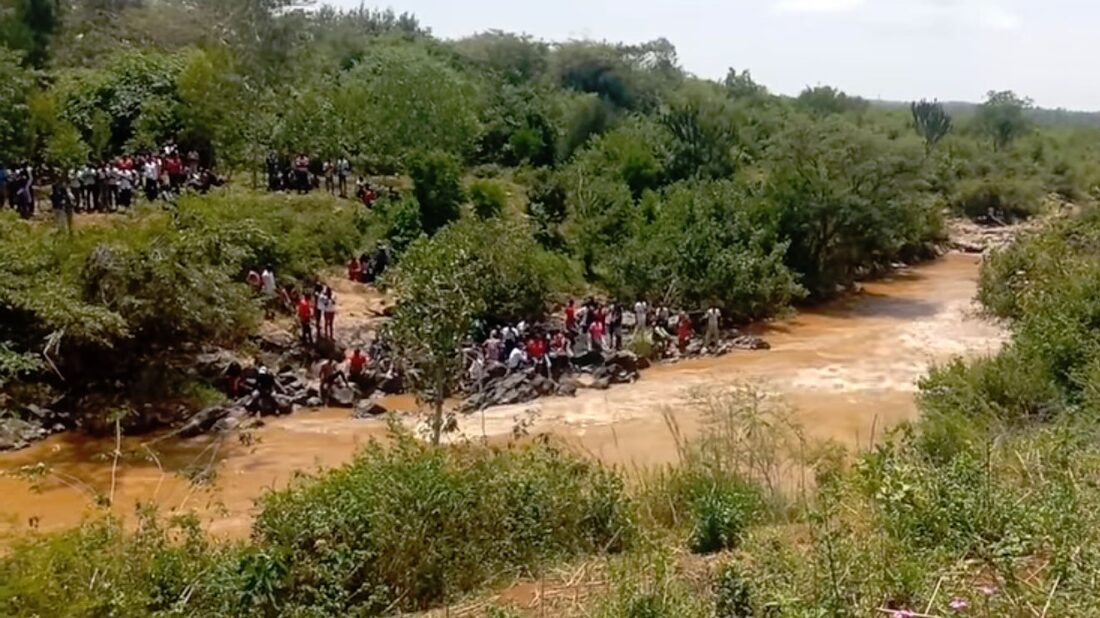 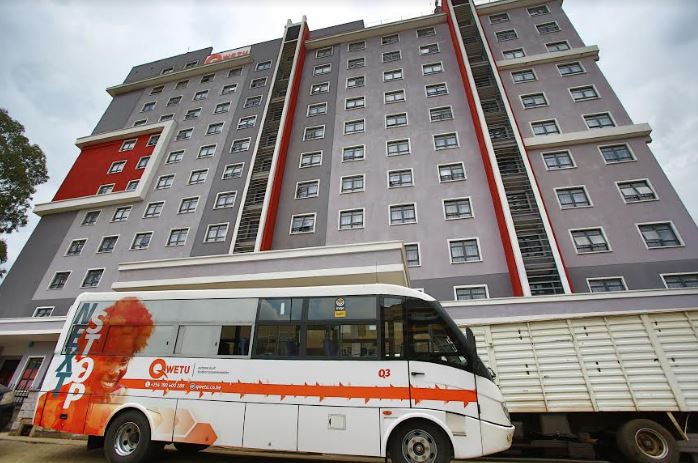