47 tourists hospitalized for food poisoning at a hotel 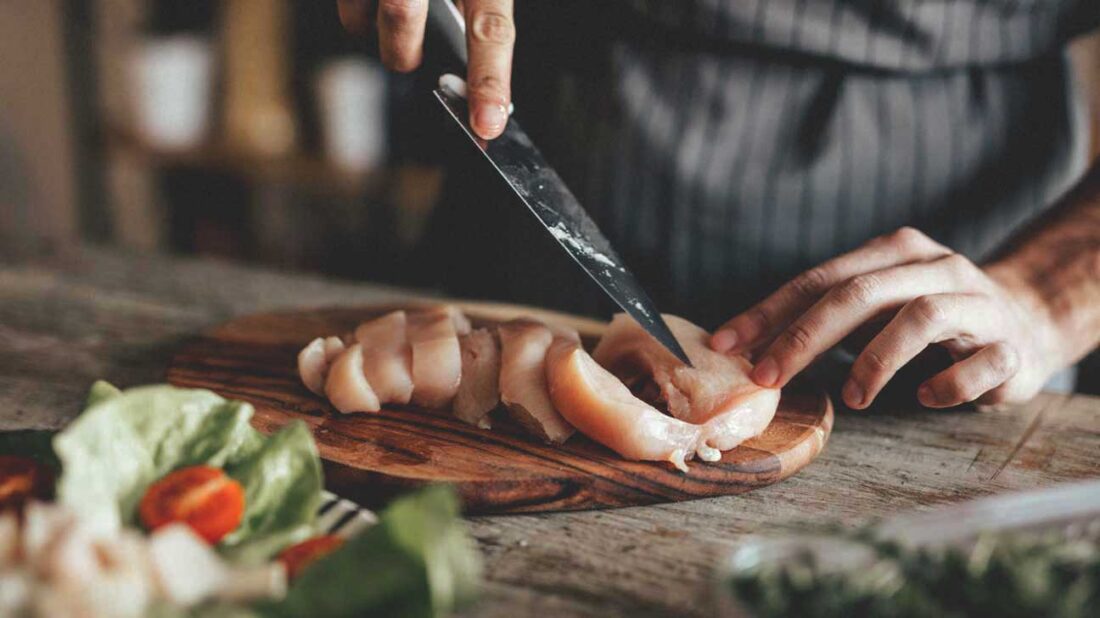 Egypt’s chief prosecutor has ordered the detention of three hotel workers pending an investigation into the food poisoning suffered by about 50 foreign tourists at a hotel in a popular Red Sea resort.

Public Prosecutor Hamada el-Sawy said in a statement late Sunday that the workers, including the hotel’s top chef, face accusations of endangering the guests’ lives.

The workers denied the accusations.

The sickened tourists include 14 Estonians, 29 Russians and four from the Czech Republic.

They were hospitalized after they had dinner over the weekend in the resort city of Hurghada. Many have been discharged from the hospital after their conditions improved.

Tourism authorities have ordered the closure of the hotel, suspended its director and revoked his work license.

The incident comes as Egypt struggles to revive its vital tourism industry, which was badly hit by the turmoil that followed the 2011 uprising, and more recently by the coronavirus pandemic.

The government has kept looser virus-related restrictions in the Red Sea resorts of Hurghada and Sharm el-Sheikh to try to attract foreign visitors.