Police warn of explosions around parts of Nairobi 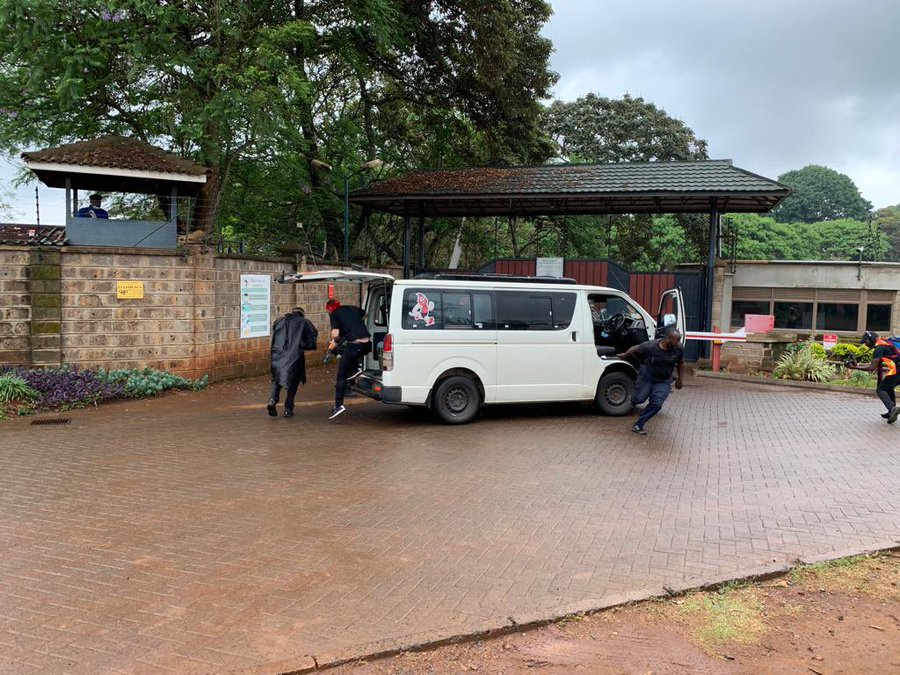 There will be a simultaneous explosion followed by blunt gun fire around the United States Embassy in Nairobi and Rosslyn Academy, the National Police Service (NPS) has said.

NPS also said that fire and traffic disruption will be felt around the area.

The police, however, have said amounts to no cause of alarm to the public.

“This is is regular exercise and there will be no cause of alarm,” said the NPS.

The exercise will start from 10 am and is expected to last at 3 pm.

This is the sixth exercise conducted by the United States and Kenya to build counter-terrorism capabilities in the country.

Highly regarded representatives both from the U.S Department of State’s Bureau of Diplomatic Security and Kenyan government will attend the exercise. 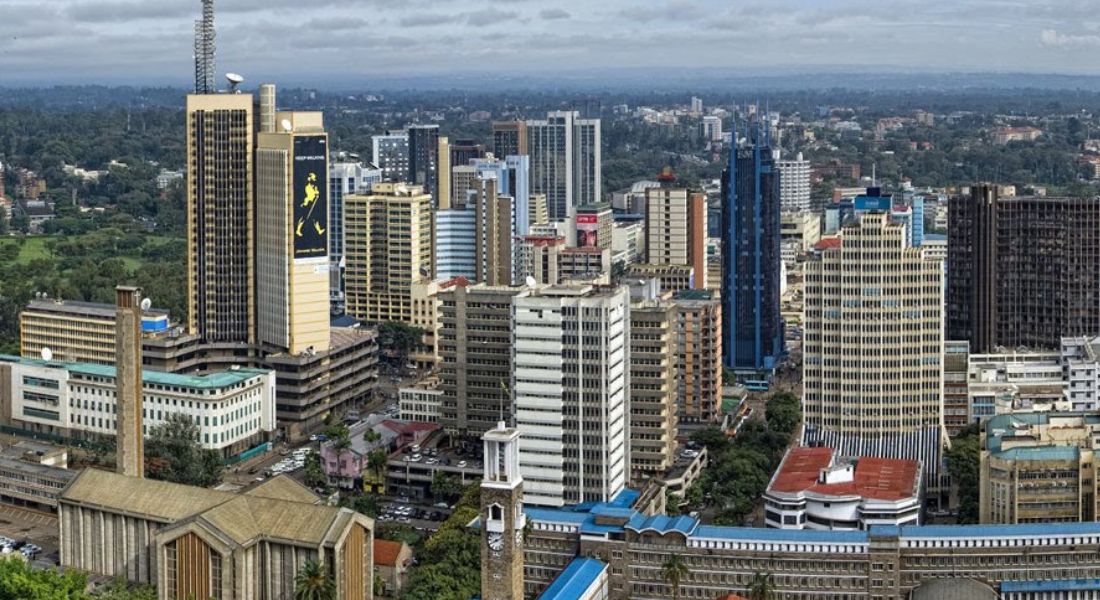 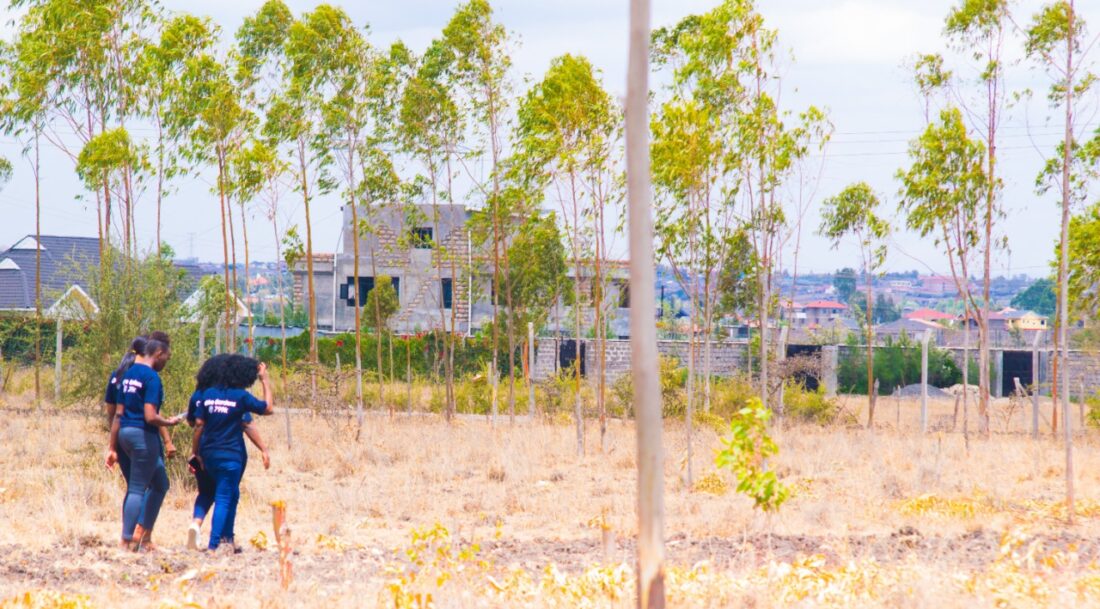 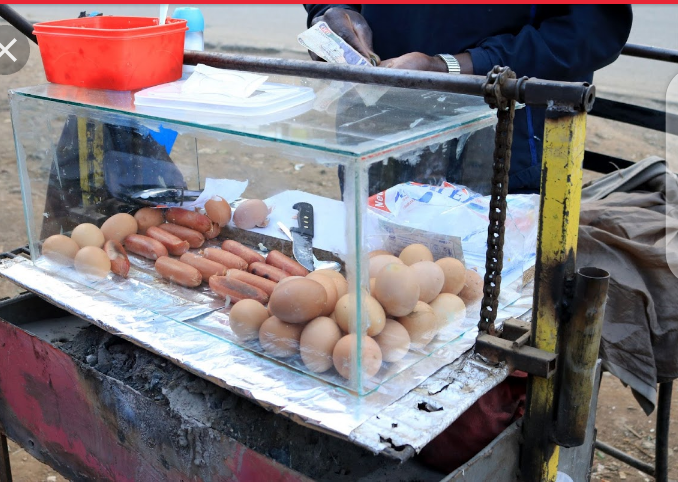