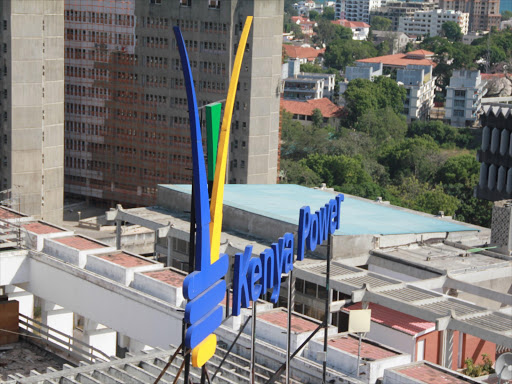 The Kenya Power and Lighting Company PLC (Kenya Power) has bounced back to making profits when it posted a Ksh.8.2 billion pretax profit for the year ended June 30, 2021.

This is compared to previous record when it registered Ksh.7.04 loss before tax, representing a 216 percent year on year growth.

“As a Company, we are pleased with this set of results because it is a clear demonstration that the investments we have made in driving a strong performance by the core business lines are beginning to bear fruits. Having said that, we are cognisant of the fact that a lot more needs to be done to fully transform Kenya Power into a 21st century organisation,” said Chairman of the Board of Directors, Vivienne Yeda.

The positive results come at a time when the company, which enjoys a monopoly of power distribution in the country has come under criticism over public funds mismanagement.

According to the power distributor, the strong performance can be anchored on growth on sales and revenue, together with a double digit reduction in costs and expenses.

Revenue recorded an 8.2 percent jump from Kshs.133.3 billion the previous year to Kshs.144.1 billion, mainly due to an expanded customer base, and heightened revenue protection activities driven by increased field presence.

Operating expenses dropped by 17 percent from Ksh.47.8 billion to Ksh.9.9 billion mainly due to a reduction in provisions for trade and receivables from Kshs3.27 billion the previous year to Ksh.354 million, which was mainly driven by accounting for revenue, and enhanced revenue collection initiatives.

Finance costs also registered a 27 percent reduction from Ksh.12.5 billion in FY2020/21 to Ksh.9 billion due to a decrease in interest on loans and overdrafts as a result of a Ksh.20.26 billon repayment of commercial loans which included the partial conversion of overdrafts into a term loan.

Kenya Powre is, hwever, hjopeful to maintain its positive financial results, as it plans to increase to increase the coverage of the Advanced Metering Infrastructure (AMI) project, which presently covers 6,718 or 80 percent of large power customers to full coverage by the end of 2022.

The Committee was demanding a conclusive and up-to-date report with regards to the management of KPLC by the board, where they are on the spot over a high number of meetings and perceived encroachment on the firm’s management.

This has attracted the Ethics and Anti-Corruption Commission (EACC) attention that has already begun a lifestyle audit for Kenya Power employees, a move seen at weeding out fraudulence at the power distributor.

The exercise began on October 28 with the executive then it shall be drawn down to junior staff.

EACC is verifying the wealth immersed by each employee including contractors sourced to do business with Kenya Power.

KPLC’s interim Managing Director Rosemary Oduor held a meeting with the staff and assured them of fairness during the exercise. It is, however, not known when the exercise would last.

According to a Business Daily report, the Kenya Electrical Trades and Allied Workers Union (KETAWU), which represents Kenya Power workers, confirmed the commencement of the lifestyle audit and urged for impartiality.

“We fully support the lifestyle audit and urge management to remain fair as it promised. Everyone should be open to scrutiny,” said KETAWU Secretary General Ernest Nadome, when he spoke to BD. 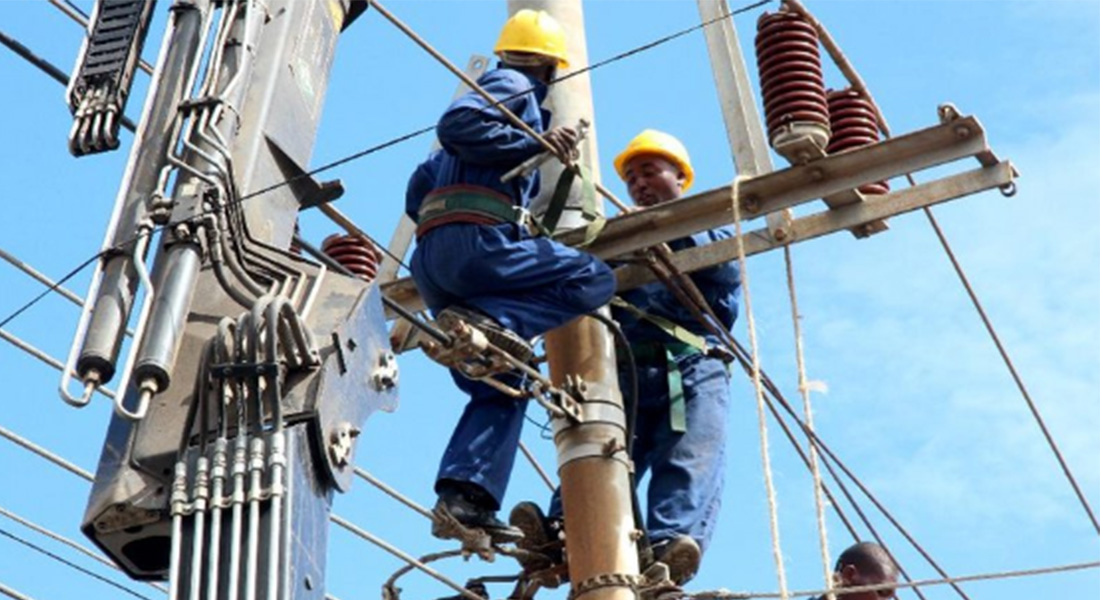