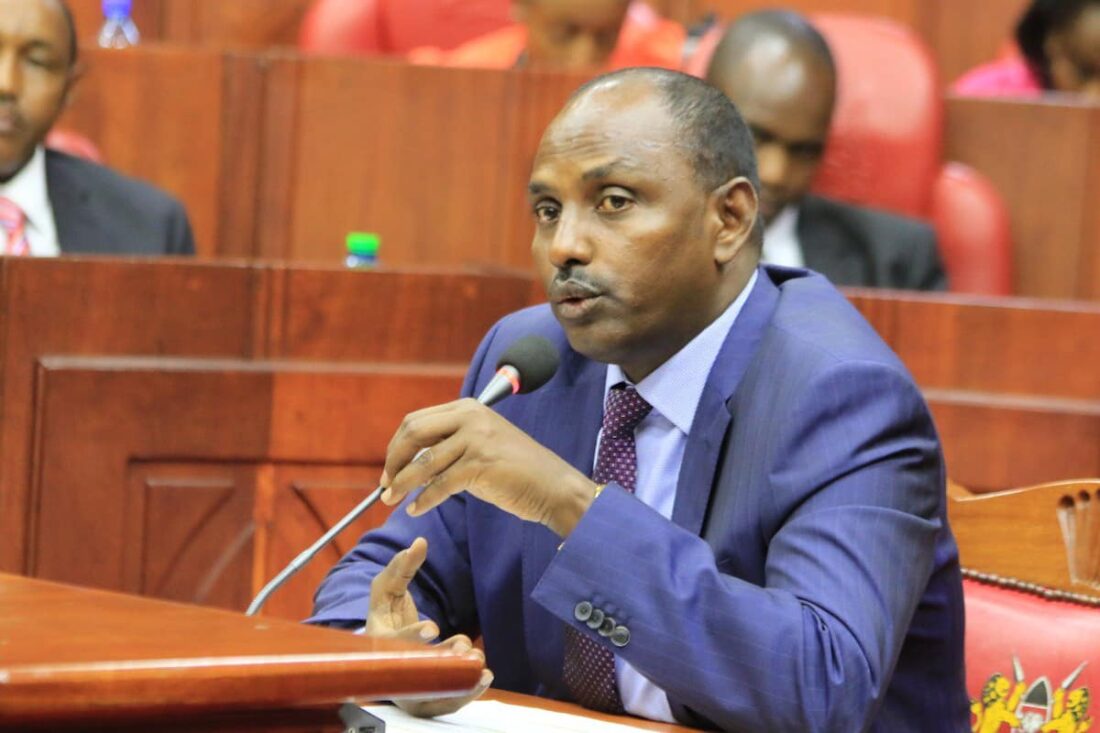 The government is racing time to finish its project at constituency level three since the start of the Financial year 2020/21.

The National Treasury has already released Ksh.10 billion to all the 290 constituencies for the completion of pending national projects.

According to the National Government Constituencies Development Fund (NG-CDF), the funds have been released in tranches between August 15 and September 23 this year.

Each of the 290 constituencies will receive Ksh.137,088,879 to finance national government development in the current financial year.

Yusuf Mbuno, the NG-CDF board chief executive told MPs that the Treasury has complied with Section 39(2) of the CDF Act which requires that 25 percent of each constituency allocation be released at the start of every quarter of the financial year, according to a Business Daily report.

Mr Mbuno said only 256 constituencies had submitted their project proposals despite the deadline lapsing on September 30, 2021.

Out of the 256 electoral areas that submitted their project proposals for approval by the NG-CDF board, 33 were considered and approved on September 27.

On September 10 this years, legislatures in the Senate had demanded that Treasury Cabinet Secretary Ukur Yatani disburses Ksh.62 billion, outstanding funds for the two months of the current financial year.

Their petition was for the funds to be released in one week after the passage of the County Governments Cash Disbursement Schedule for the FY 2021/2022.

Led by the committee on finance and budget chairman Senator Charles Kibiru, they took issue with delays in releasing the monthly trenches to counties resulting in huge pending bills, stalled projects and poor absorption of funds.

As per the schedule, Nairobi City County is supposed to get the lion share of Ksh.19.2 billion, after Nakuru with Ksh.13 billion, Turkana Ksh.12.6 billion, Kiambu Ksh.11.7 billion, Kilifi Ksh.11.6 billion and Mandera Ksh.11.2 billion.

“We will be getting quarterly updates on the monthly releases. We will be inviting the CS to confirm and table reports on the releases for counties to finance their operations,” said Kibiru.