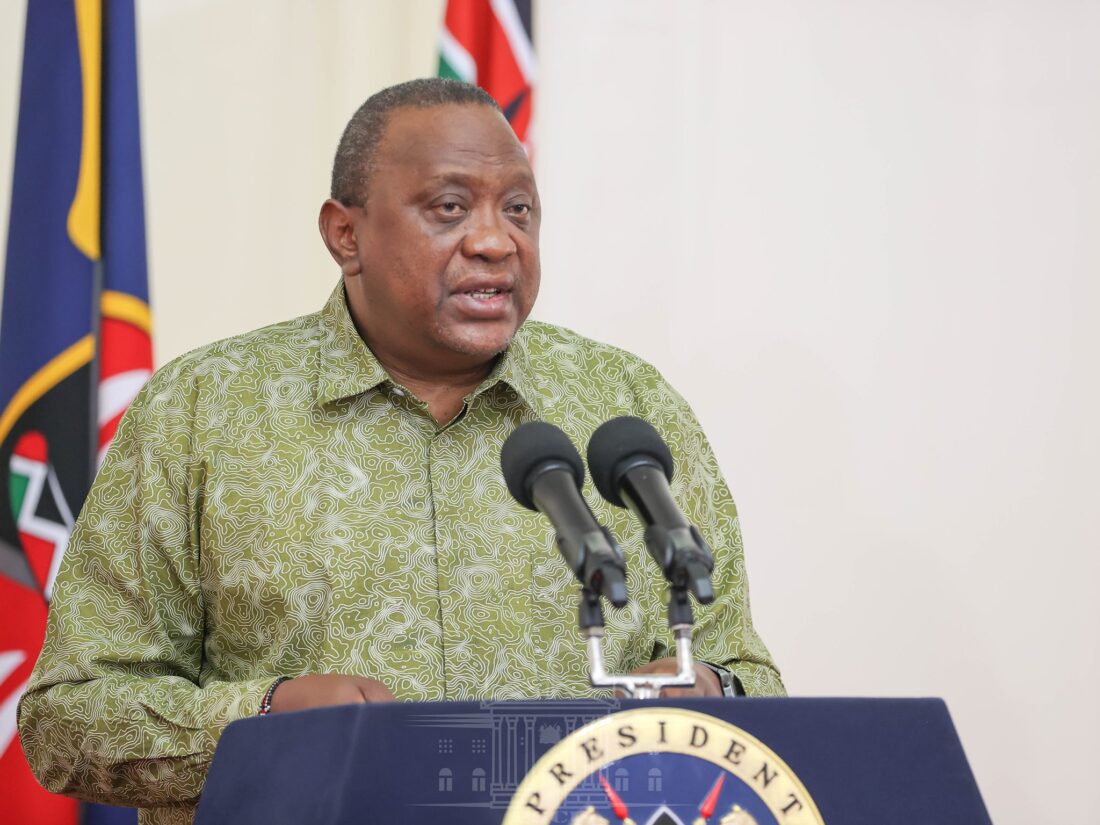 The looming  executive  and  judiciary  row is still on an  escalating  trail after  the  high  court  order to  President  Uhuru  Kenyatta  with  an  ultimatum  of  14 days  to  appoint  the  pending  6  judges.

This  comes  after  the  Judicial  Service  Commission(JSC)  appointed 40 judges in  June  this  year  to  be  approved  by the  President but  instead  he  rejected   six of them until now.

The  six  judges – George  Odunga, Aggry  Muchelule, Joel  Ngugi, Weldon  Korir, Evans  Makori and  Judith  Omange who  were  recommended  by  the  JSC were  faulted  by  the  President  and  their  appointment kept  pending  almost  close  to  five  months  now.

The  high  court  issued  an  order  for  the  President  to  approve  pending  judges or else  they be  sworn  in  by  the  judiciary  in  avoidance  of  his  approval .

Further,  President  Uhuru  Kenyatta  is set  to  front an  appeal  in  defence  to  the  High  Court’s  order on  the  pending  judicial  matter.

The  former  Chief  Justice  Dr. Willy Mutunga  through  his  new  political  outfit the  United Political  Front believes  the  only  way  the  executive  will  obey  the  court  order is that if  the  20  judges  at  the  court  of  appeal  down  their  tools  and  paralyse  operations  of  the court.

Katiba Intitute, which  filed  an  application contesting  the  omission  of  the  6  judges  by  the  President  warns  the  Court  of  Appeal President to  list  this  matter  on  the  refusal  of  the  President  to  appoint  the  judges  before  an  extraordinary  bench  of  5  and  in open  court beacause  the  issues  mentioned  in  the application  and  their  impact on  the  public  interest.

The same court  of Appeal  is  expected to  hear  an  application  by  President  Kenyatta, where  he  is seeking to  hold  the  lower  court  order  on  the  appointment  of  judges  until the  matter  is  heard  and  determined.

However, Chief Justice Martha Koome has advied judges not to heed Mutunga’s push for them to down their tools.