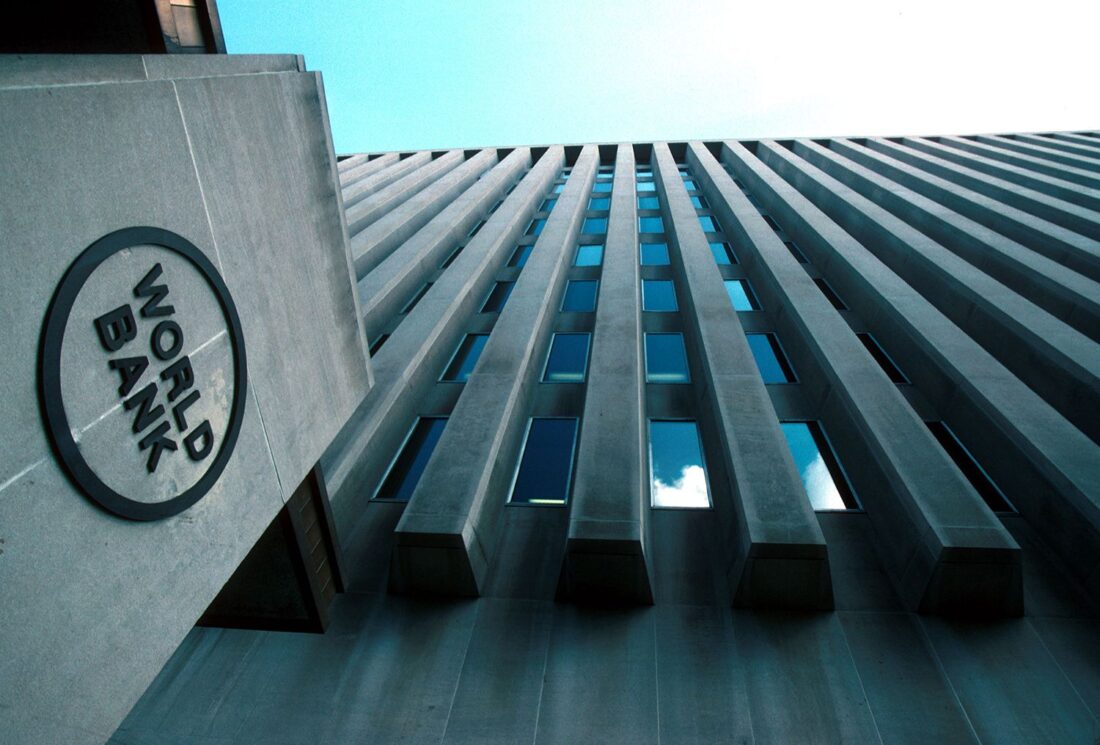 The credit line from the International Development Association (IDA) is geared at supporting community identified and locally-led climate resilience projects in all rural wards in Kenya.

At the national level, the program is expected to strengthen the national government’s capacity to support county governments’ actions, enhance the collaboration between national entities on climate change and facilitate national oversight of the program.

The program is also expected to address gender and other equity dimensions alongside accelerating the use of participatory planning processes, innovation and climate science.

The financiang is expected to be complimented by a grant of Ksh.2.4 billion ($21.4 million) from the Social Sustainability Initiative for all Umbrella Multi-Donor Trust Fund which has resources from the government’s of Denmark and Sweden.

“This financing will support the Government of Kenya meet its climate commitments to increase financing for climate action, and particularly ensure climate financing and actions reach local communities.”

The disbursement comes ahead of the United Nations Climate Change Conference known as COP26 which begins this Sunday in Glasgow, Scotland and is expected to accelerates actions towards the reversal of climate change.

Mid this year, Kenyan government said it requires at least Ksh.6.8 trillion for the change mitigation and adaptation for the next ten years.

“We expect all sectors to cartelize growth and development of sustainable products and services and promote a green economy. The ability to operate and produce sustainably will be attributed to a successful enterprise.” Dr. Chris Kiptoo.