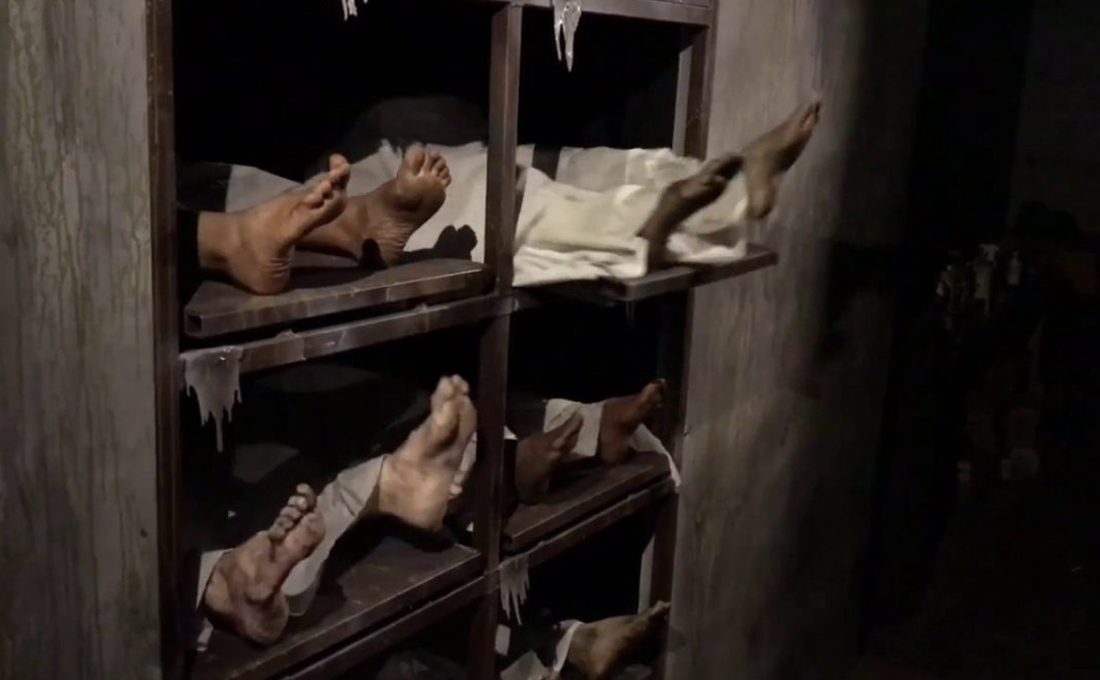 Kenyans who have not collected the dead bodies of their people from city mortuary are given 7 days to do so.

The number of bodies that are unclaimed are said to be 167 and the city mortuary only carries 176.

Deputy Director general, Fredrick Olunga said that bodies which would not have been collected with a weeks time will be interred by the Nairobi Metropolitan Service (NMS).

“Pursuant to Public Health Act Cap 242, interested members of the public are asked to identify and collect the named bodies within seven days, failure to which the Nairobi Metropolitan Services will seek authority for disposal,” read the notice.

According to officials, cause of death for bodies that have clogged at the mortuary range from mob justice, accidents, arson, drowning, murder, shooting, electrocution, fire, suicide, sudden and natural deaths.

In March, NMS disposed of 119 unclaimed bodies to ease strain on city morgues. The bodies, which were predominantly male, were disposed of between March 17 and March 24 this year.

Among the unclaimed bodies at the City Mortuary, 90 were male, among them four male suicide victims and four male victims of shooting.

There was a public outcry following the publication of the notice, with most people calling on the authorities to make use of fingerprint and personal data in identifying bodies.

Police were accused of failing to follow up and bring in reports of the deceased to the morgue after the bodies are admitted. 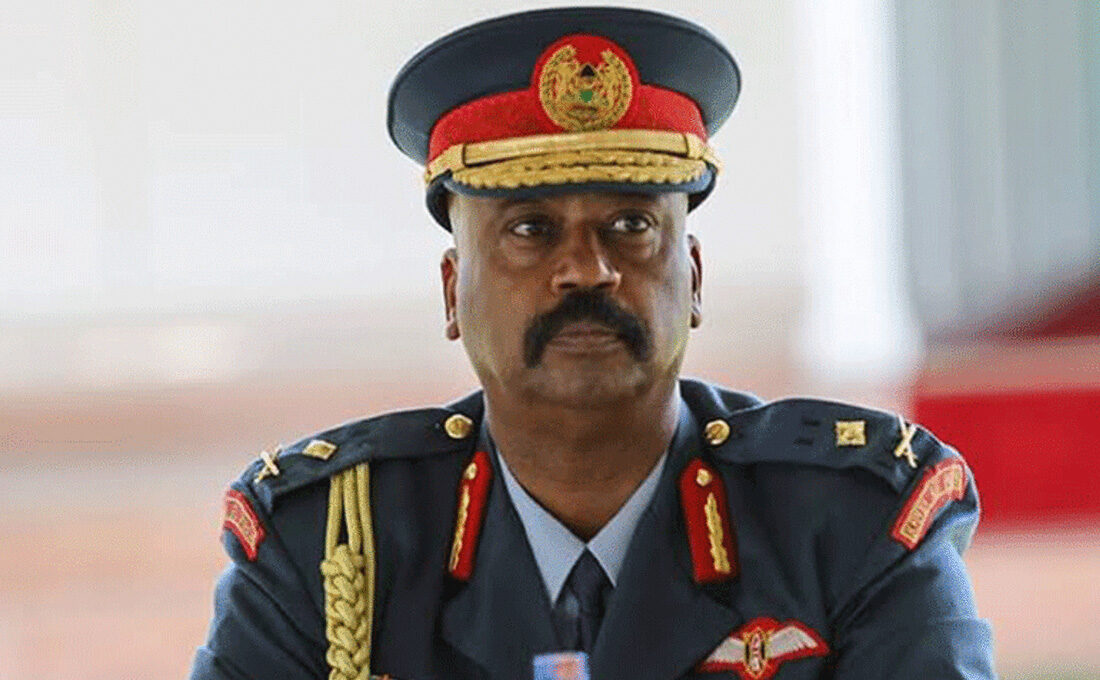