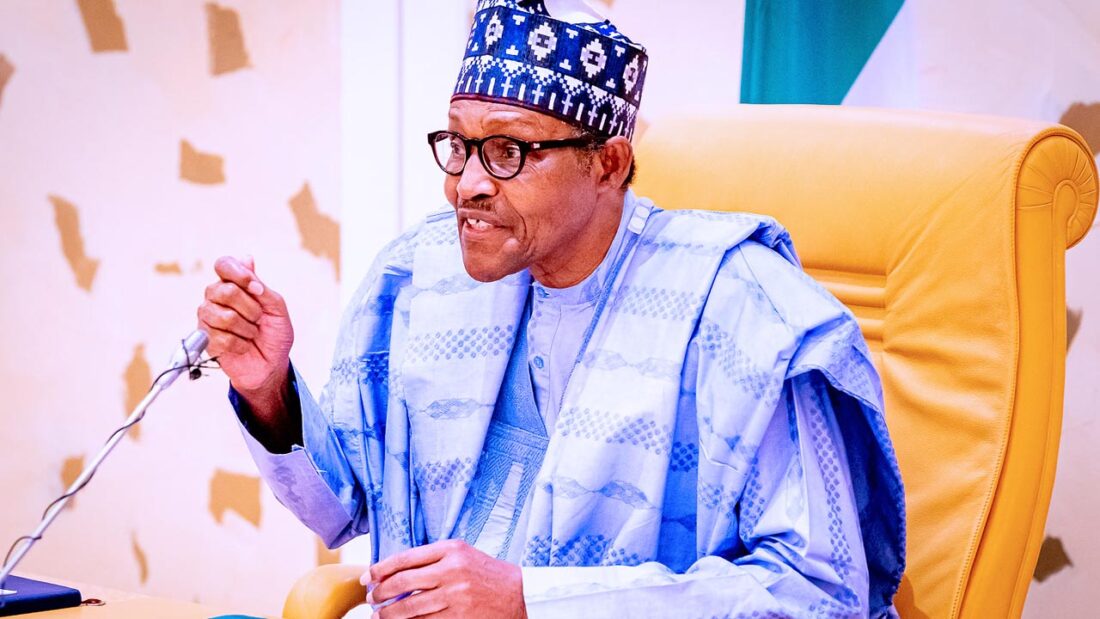 The Central Bank of Nigeria joined a growing list of emerging markets betting on digital currency to cut transaction costs and boost participation in the formal financial system.

This makes Nigeria the first country in Africa and one of the first in the world to introduce a digital currency her citizens, a milestone on the continent where cryptocurrency has not received much support

President Muhammadu Buhari during the launch in the Capital, Abuja, said that the adoption of the central bank digital currency and its underlying technology called blockchain will greatly increase Nigeria’s Gross Domestic Product (GDP) by Ksh.3.2 trillion (US$.29billion) over the next 20 years.

It is also posed to benefit the business sector into moving from the informal to formal sector thereby increasing the tax base of the country.

The issuance of the digital currency named the naira will have the same value as the physical naira.

The country’s central bank Governor Godwin Emefiele emphasized that since the launch of the e-naira platform, it has received more than 2.5 million daily visits, with 33 banks integrated on the platform.

Nigeria joins the Bahamas and the Eastern Caribbean central bank in being among the first jurisdiction in the world to roll out digital currencies.

El Salvador was the first country in the world to accept Bitcoin as legal tender — a milestone for cryptocurrencies around the world.

“The #BitcoinLaw has just been approved by a qualified majority” in the legislative assembly, President Nayib Bukele, who proposed the law said.