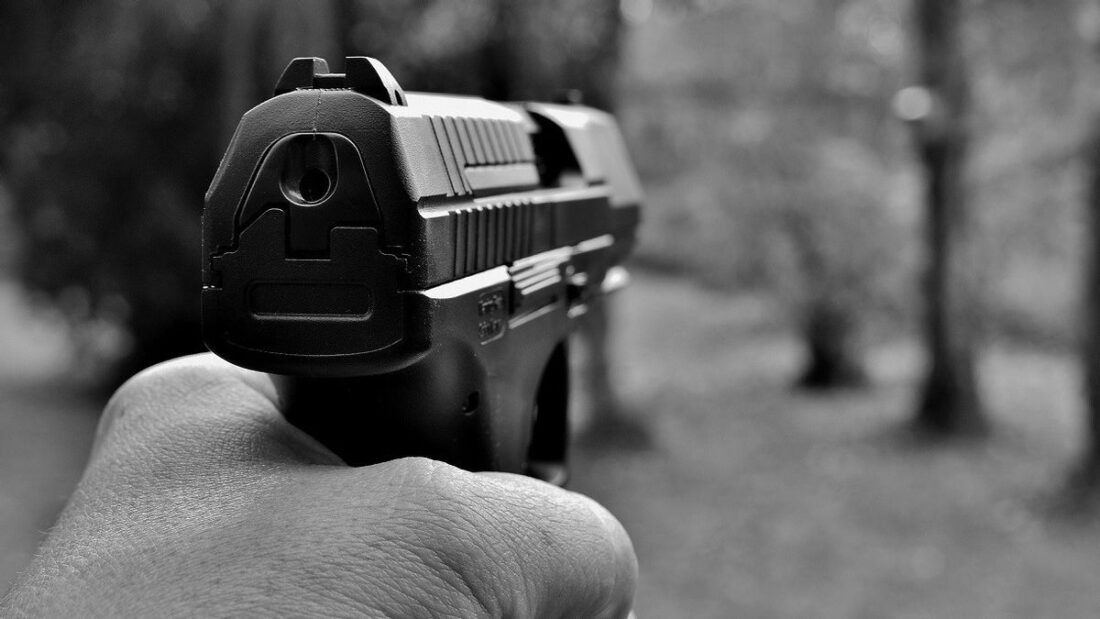 Gunmen killed 16 worshippers at a mosque in central Nigeria, a government official said Tuesday, in the latest violence in the restive region.

Scores of gunmen on motorcycles stormed Maza-Kuka village in Mashegu district of Niger state on Monday and opened fire during morning prayers, said Ahmed Ibrahim Matane, the secretary to the government.

“The bandits shot dead 16 people inside the mosque while they were praying,” Matane said.

Three worshippers were injured in the attack, one of them critically, he added.

Matane said one other person was killed in nearby Kaboji village as the gunmen fled the area.

“We are still investigating the motive of the attack and we have despatched military and police personnel to the area,” he said.

A police spokesman confirmed the attack but did not provide details.

Gangs of cattle thieves and kidnappers for ransom known locally as bandits have been terrorizing communities in northwest and central Nigeria where they raid villages, killing and burning homes after looting them.

Although they are driven by financial motives, the gangs have been infiltrated by jihadists waging more than a decade-old insurgency in the northeast.

Residents in several communities in Niger state have lately reported an influx of fighters from the northeast who have been taking over remote villages.

The gangs have increasingly been abducting students and schoolchildren to extort ransom from parents and authorities.

More than 1,000 students have been kidnapped since December, but most have been released after negotiations with their captors.