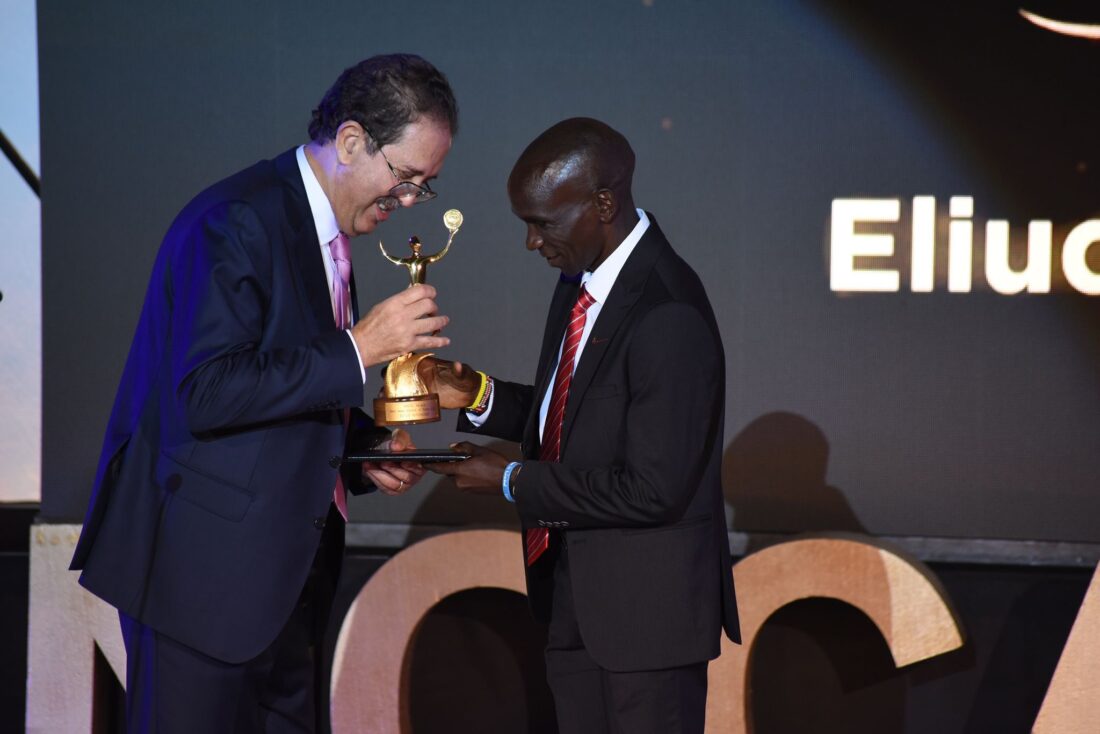 President Uhuru Kenyatta has moved to congratulate Kenyan marathoner Eliud Kipchoge for winning the 2021 Association Of National Olympics Committees (ANOC) Award for the best male athlete at the Tokyo Olympics.

In a statement, Uhuru said the award by the association of National Olympics Committees is a global recognition of Kenya’s prominence as a sporting nation.

“It is an honour to win the ANOC Award for the Best Male Athlete at the Tokyo Olympics. With so many beautiful performances by so many athletes, I am proud to be the recipient of this award. Thank you all for your great support.”

The Head of State said the prestigious ANOC Award is a global recognition of Kenya’s prominence as a sporting nation.

President Kenyatta called on upcoming athletes to emulate Kipchoge’s determination, humility, hard work, and patriotism as they build their careers.

Kipchoge, who received the award on October 24, 2021, said he was happy to bring hope as the world faces the covid-19 pandemic.

Kipchoge holds the world record for the marathon, running in the span of two hours, one minute, and thirty-nine seconds at the Berlin marathon in 2018, and defended his Olympic title in Tokyo in August. 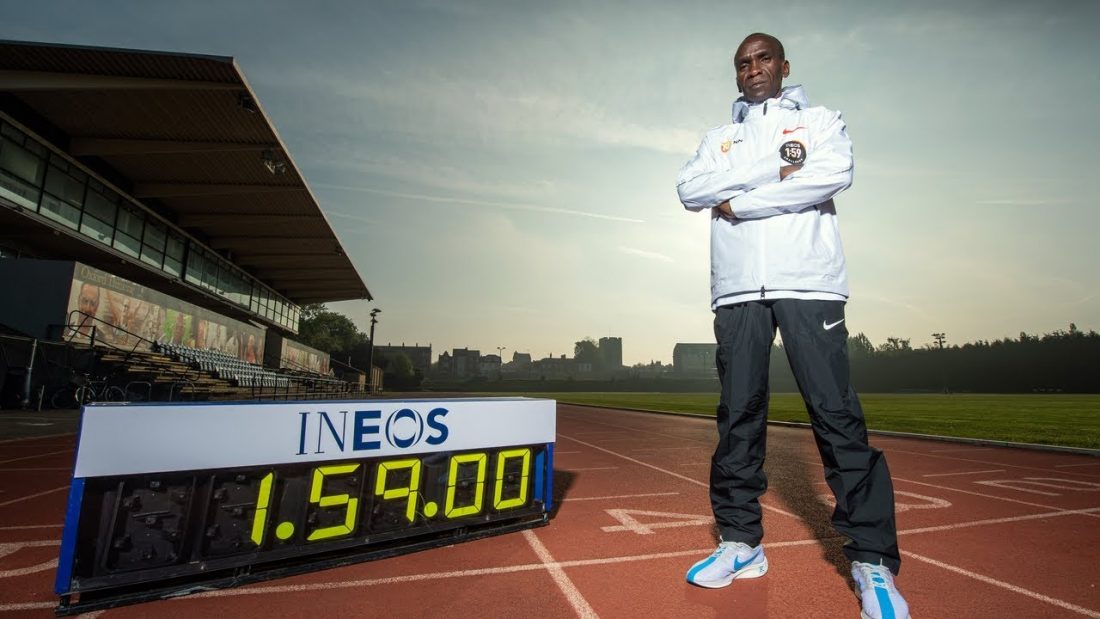 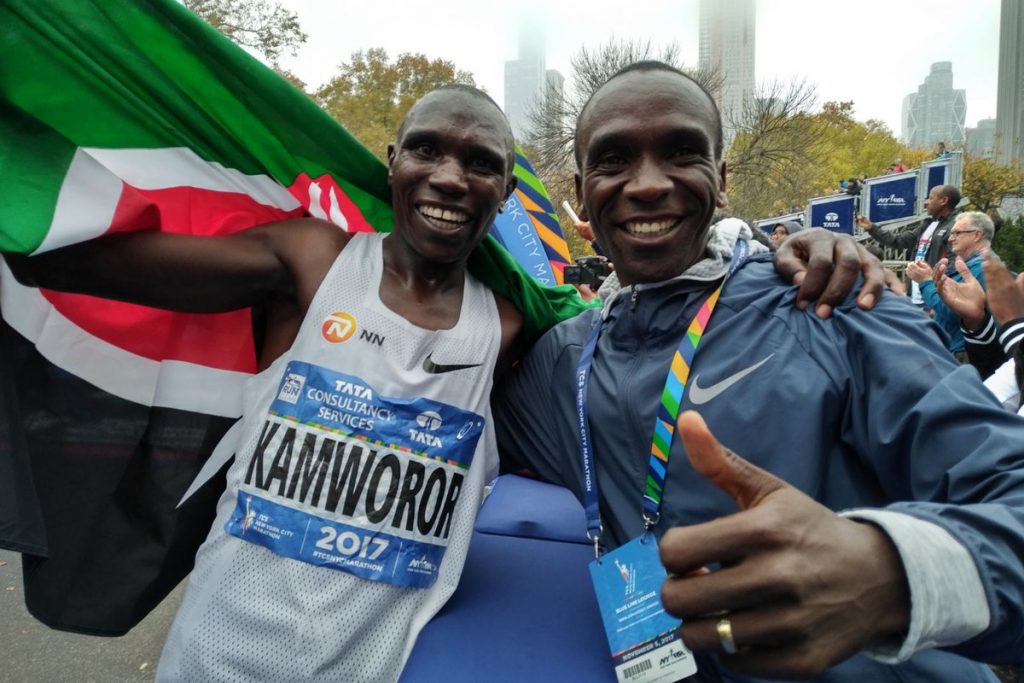