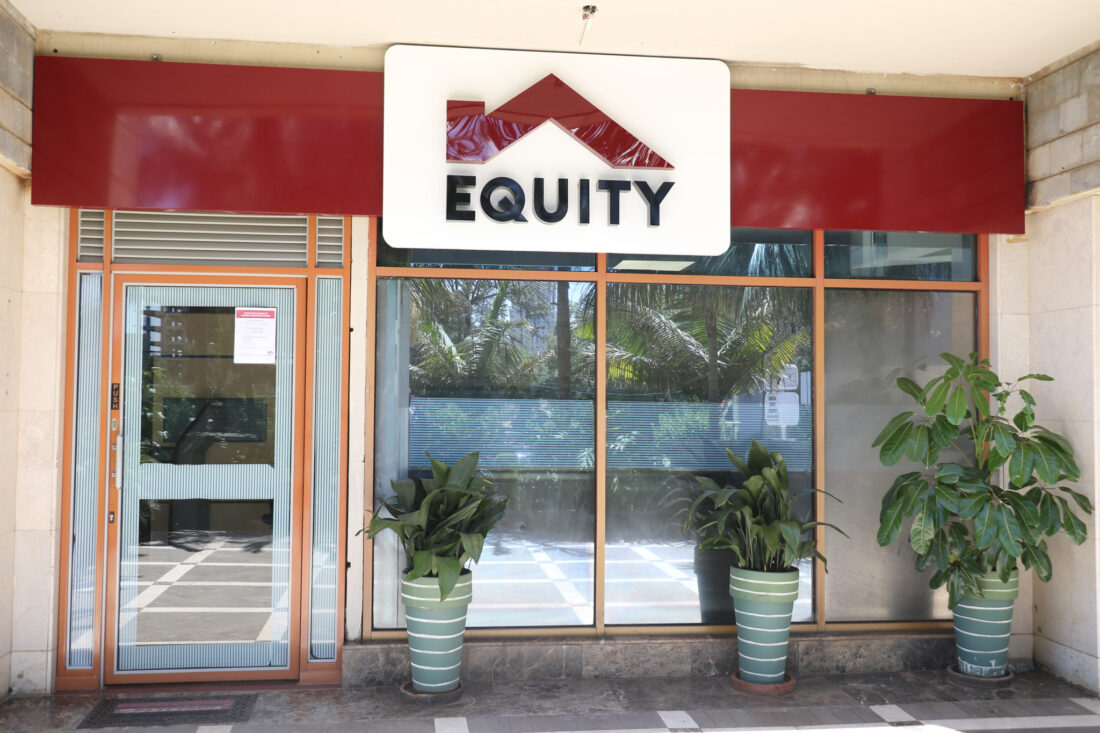 All this companies, according to the recent data by the Capital Markets Authority accounted for Ksh.2.5 trillion of the total market capitalization.

In six months to January this year,

BAT Kenya , EABL  and Safaricom  led top five stocks on the bourse havig recorded a combined gain of Ksh.334 billion, representing 107.7 per cent of the Ksh.310 billion appreciation of all shares at the NSE.

This is exposing the distortion of the bourse’s performance by the blue-chip stocks, which is making it difficult for investors to gauge the performance of the NSE.

The NSE seems to be on a bull run and fully recovered from the effects of Covid-19, as investors bank on a rollout of coronavirus vaccines to keep the global economic recovery on track.

This even as investors at the Nairobi bourse saw their wealth swell to highs of Ksh.630 billion in the third quarter of this year, according to CMA.

The performance resonates the recovery efforts from the ravages of the coronavirus pandemic where the market capitalization at the bourse rose to Ksh.2.778 trillion compared to Ksh.2.148 trillion during the same period in 2020.

Nevertheless, the shareholders’ paper wealth grew by Ksh.76.5 billion on a quarter-to-quarter basis. This increase translates to a 2.83 percent growth compared to a market capitalization of Ksh.2.702 trillion in Q2.

The NSE All-Share Indices at the Nairobi bourse rose by 5.38 percent and 2.75 percent, respectively in Q3. The two recorded 2.031.27 points and 178.31 points respectively at the end of the quarter.

The bond market turnover, on the other hand, also grew by 11.01 percent during the period under review thanks to the Ksh.301.10 billion worth of bonds traded.

The equity turnover at the NSE performed poorly recording Ksh.31.36 billion in Q3 compared to Ksh.37.99 billion in the previous quarter. This was as a result of reduced trading activity during the third quarter.

The derivatives market registered a 34.6 percent drop in the volumes traded to close the quarter at 2,115 contracts compared to 3,234 contracts traded in Q2 2021.

Nabo Capital recorded the highest increment of 37.52 percent recording Ksh.2.4 billion as of June 30, 2021, up from the 1Ksh..78 billion registered in the previous quarter.

During the period under review, CMA approved the application by Nairobi Business Ventures Ltd to issue a Shareholder’s Circular about proposed investments in Air Direct portfolios.

The regulator agreed to the application by East African Breweries Limited for the establishment of a MediumTerm Note Programme of up to Ksh.11 billion and listing of all the issued notes on the NSE. 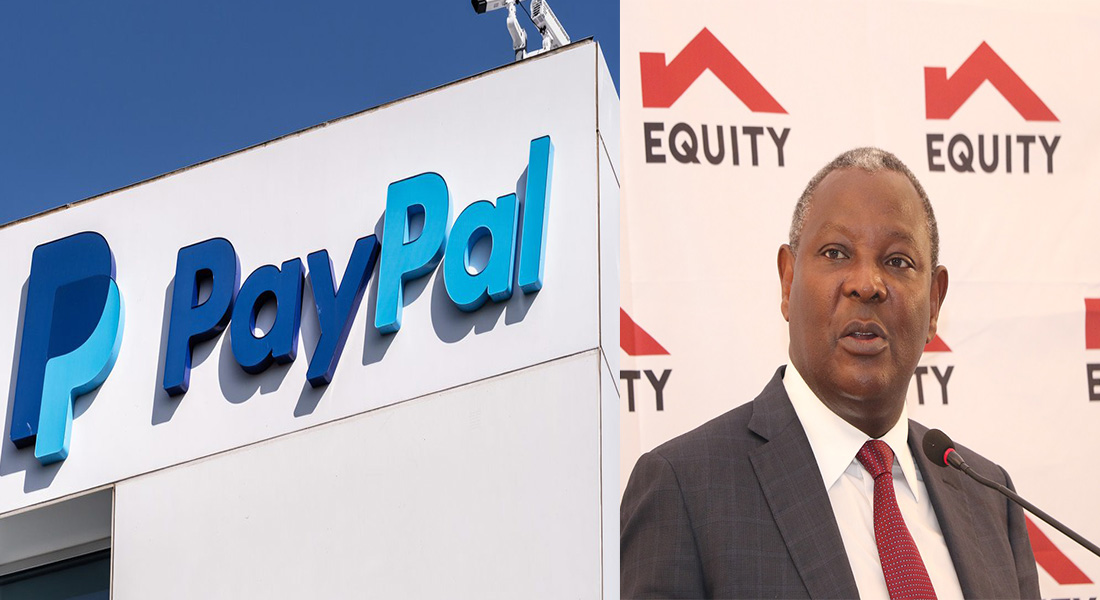 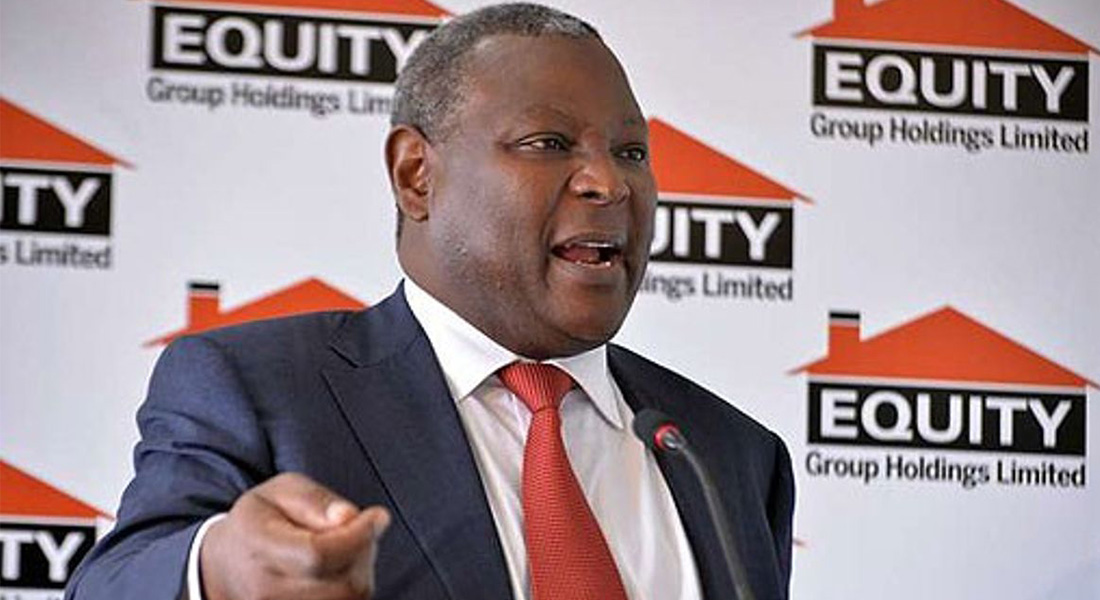 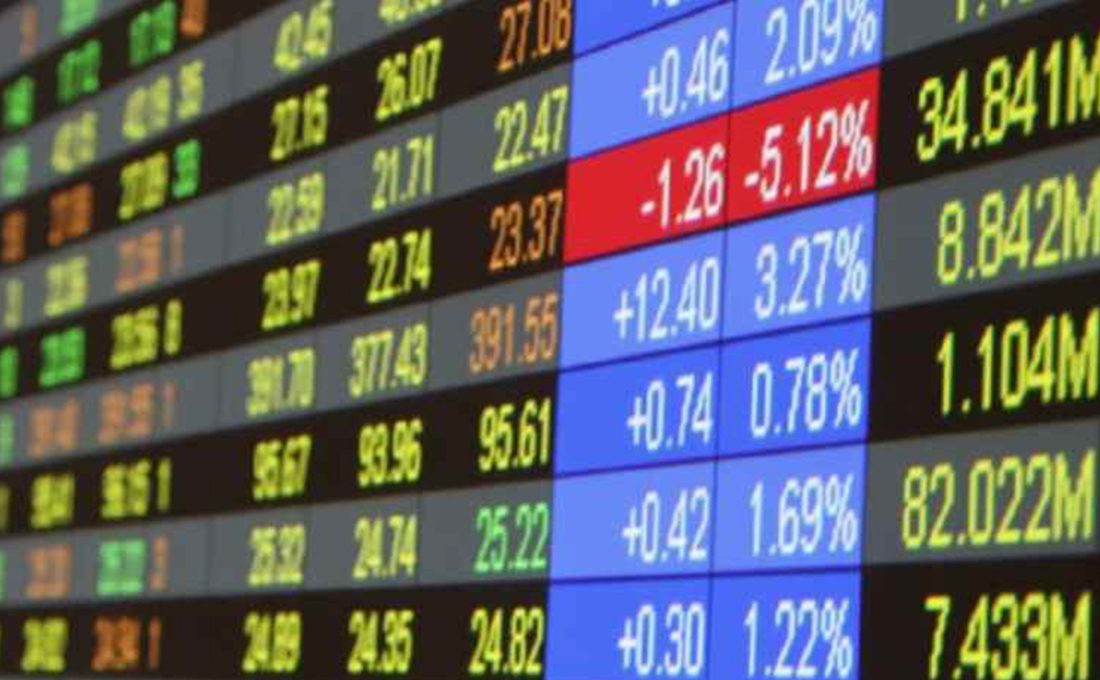