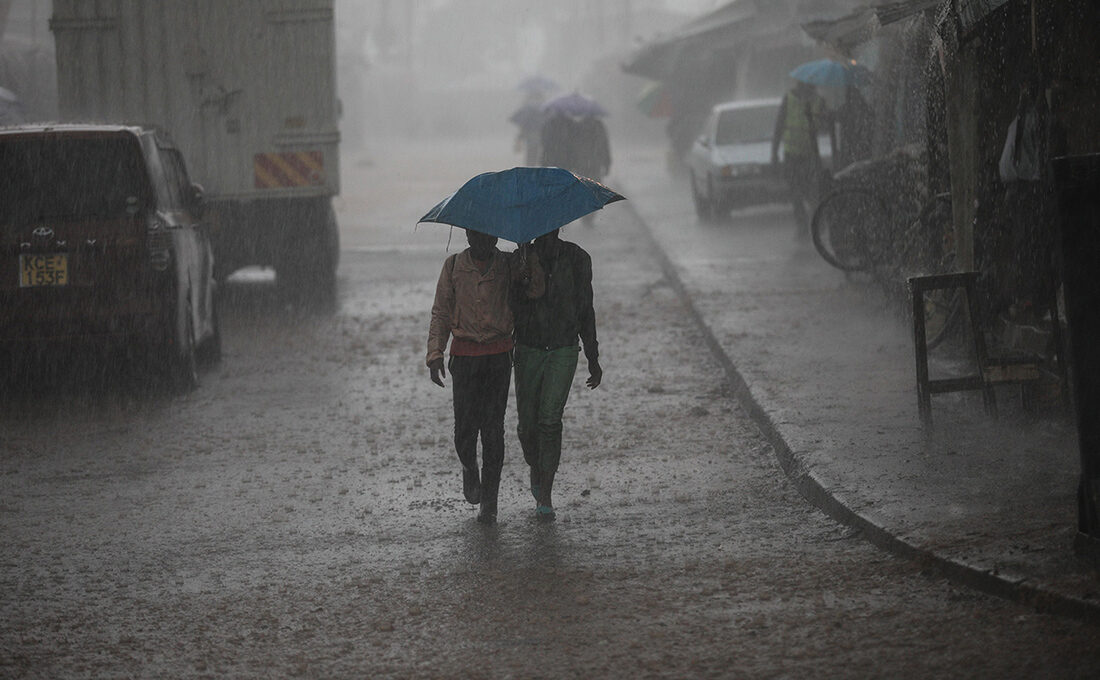 The Meteorological Department of Kenya has predicted a week-long rainfall that is expected to hit some parts of the country.

In its release, the weatherman said the rainfall that between October 26, to November 1, 2021, the rains will hit the highlands west of Rift Valley, the Lake Victoria Basin and Central and South Rift Valley.

According to the department, there would be “isolated storms are expected over some parts of these regions,”

In the above mentioned regions, maximum day-time temperatures are likely to range from 22 degrees to 32 degrees while minimum nigh-time will range from 09 degrees and 19 degrees. 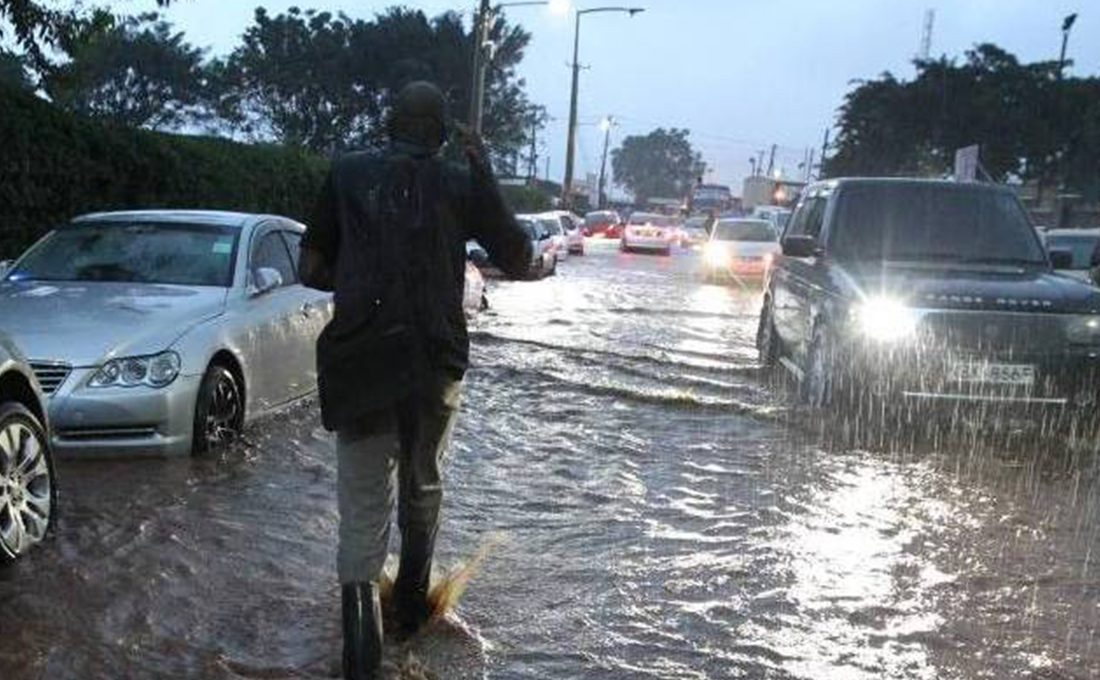