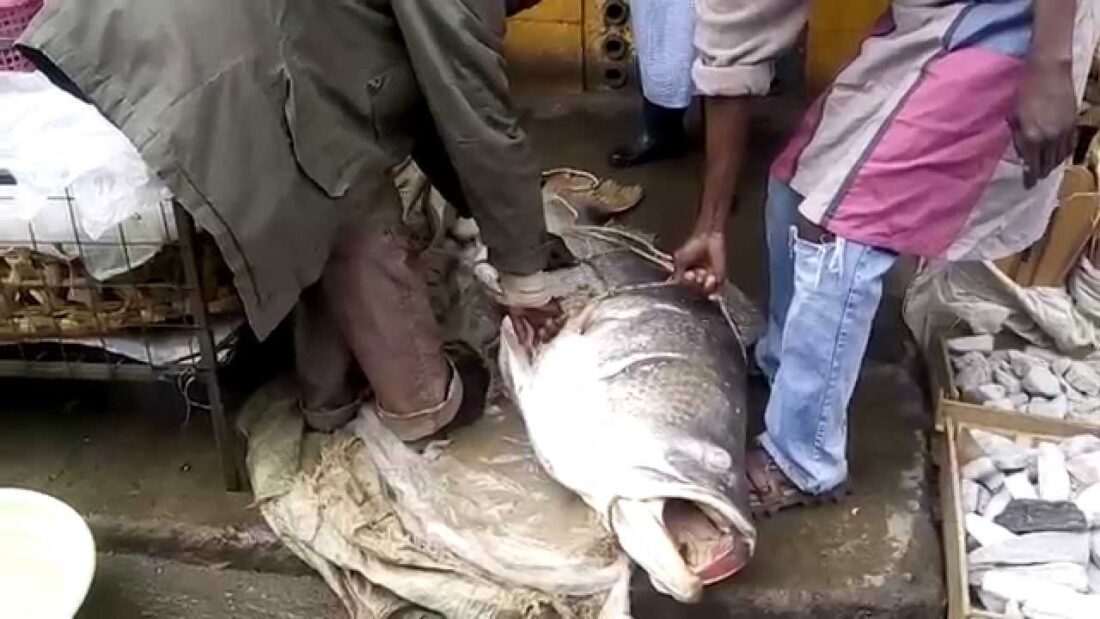 Stakeholders in the fishing sector in Lake Naivasha have faulted the County Government of Nakuru’s directive to increase the number of fishing vessels in a bid to support growing numbers of youths in the neighbouring informal settlements.

Addressing during a consultative meeting in Naivasha between the stakeholders in the lake and the County Officials from Nakuru and Nyandarua County, Lake Naivasha Basin Landscape Association (LANABLA) Chairman Paul Ruoya said fish stocks in the lake was already on the decline citing overfishing and use of undersized nets.

“The Lake is reducing at an alarming numbers and if they continue adding the number of boats in the lake I do not see the sustainability,” Ruoya said

“They are telling us about restocking but even as they continue restocking, they should also try as much as possible to reduce the number of fishermen in the lake.”

According to the Nakuru County Government proposes the number of the vessels be increased from the current 215 to 300.

However, the fishing community has supported the move noting it will help reduce cases of illegal fishing.

This comes even as  licensed fishermen continue to criticize the Fisheries Department for allowing illegal fishing to operate, a situation that has been aggravated by the closure of some flower farms around the lake, which has seen hundreds of workers lose their jobs and venture into unlicensed fishing activities.

Grace Nyambura, a member of Lake Naivasha Beach Management Unit said they fully support the introduction of Coast Guards following the traders call on the government to beef up efforts to guard the lake against illegal and destructive practices amid the mounting population pressure.

It is estimated that out of a nearly one million population of Naivasha sub-county, about 300,000 underprivileged communities operate around the shores of Lake Naivasha to earn a living.

Illegal fishing has tripled since last year and caused the daily catch to drop from an estimated 600 tons to 200 tons, according to Kenya’s Maritime Fisheries Research Institute.