Nairobi businessman identified as Francis Njeru has filed a petition in court seeking the removal of Director of Public Prosecutions (DPP) Noordin Haji from office.

In his petition, Njeru alleged that the DPP had interfered with a land-related case, forming premise for his ouster.

In 2020, Haji moved to court seeking to withdraw a case against two people he had charged with land fraud.

However, Milimani court senior resident magistrate Roseline Aganyo ruled that the criminal case was of great public interest since it involved land fraud and must, therefore, be heard to the end.

ARJ Capital Ltd director Ahmed Jibril and his co-accused Farah Mohammed were charged with conspiracy to defraud Njeru of his land worth Ksh.150 million at the Nairobi Inland Container Depot on October 19, 2015.

They were also charged with making a false title document and obtaining land registration by false pretence.

Jibril denied the charge before Milimani resident magistrate R. Aganyo on January 21, 2020 and was released on a Ksh.2 million bond.

In October 2020, Njeru moved to court arguing that the DPP had not demonstrated that the withdrawal of the case against Jibril and Mohammed was “consistent with public interest, administration of justice and proper use the criminal legal process.”

In his application at the High Court, Njeru through Anyango Opiyo and Co Advocates said there was need to prevent and avoid abuse of the legal process.

He said the DPP and the accused persons did not challenge the charge sheet as being defective or give reasons for the application as required. 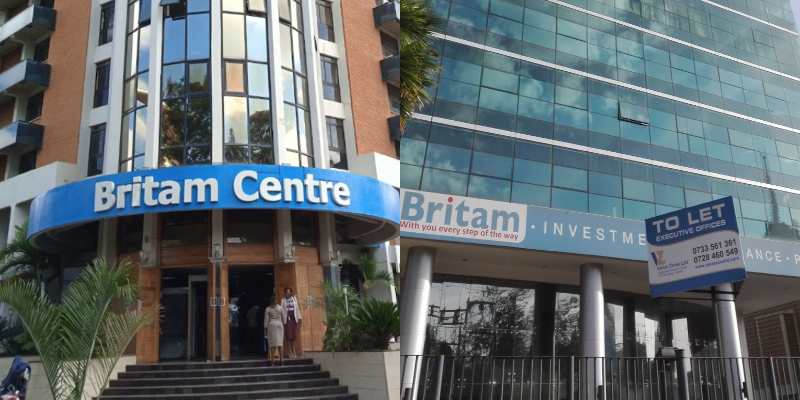