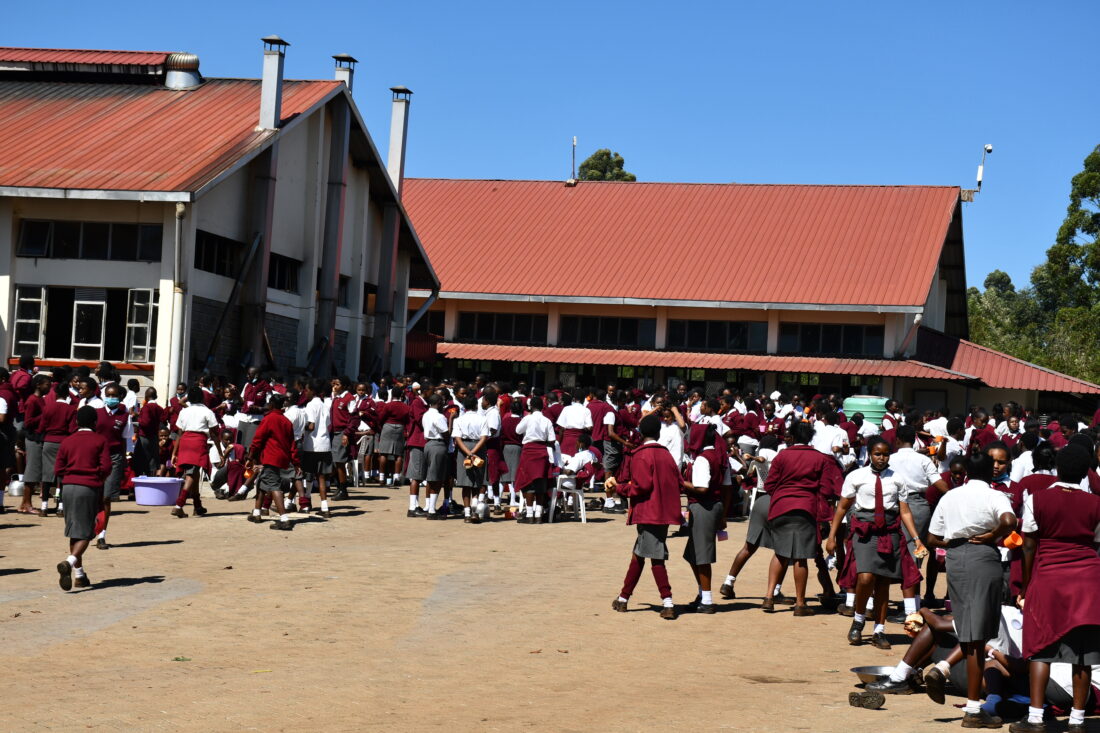 Kipsigis Girls High school has been closed indefinitely after students took to the streets of Kericho town in a peaceful protest over varied administrative issues.

Over 900 students marched to the Kericho County Director of Education’s office at 4 am on Sunday chanting slogans complaining against inadequate food offered and poor diet in school.

The irate students also lamented over their school nurse whom they termed as incompetent. The students also alleged that the nurse had on several occasions misdiagnosed the students and prescribed the wrong medication.

The Kericho town police led by the OCS Mr. Osama Mohamed had to escort the students back to school at around 9 am where the County Director of Education addressed them and assured the students that all the issues they had raised would be sorted out after a meeting with all education stakeholders this coming week.

The County Director of Education urged the students to go home until the issues raised had been resolved.

Speaking to journalists outside the school compound, Member of County Assembly MCA Kipchebor Ward in Ainamoi Sub-County Eric Bett called on Education stakeholders to take the matter raised by the students seriously so that they can resume their studies as soon as possible.

“This is the only national school in Kericho county and this is the first time a protest has been witnessed in the school. The new principal who reported today should roll up her sleeves and address the issues.” Said, Bett