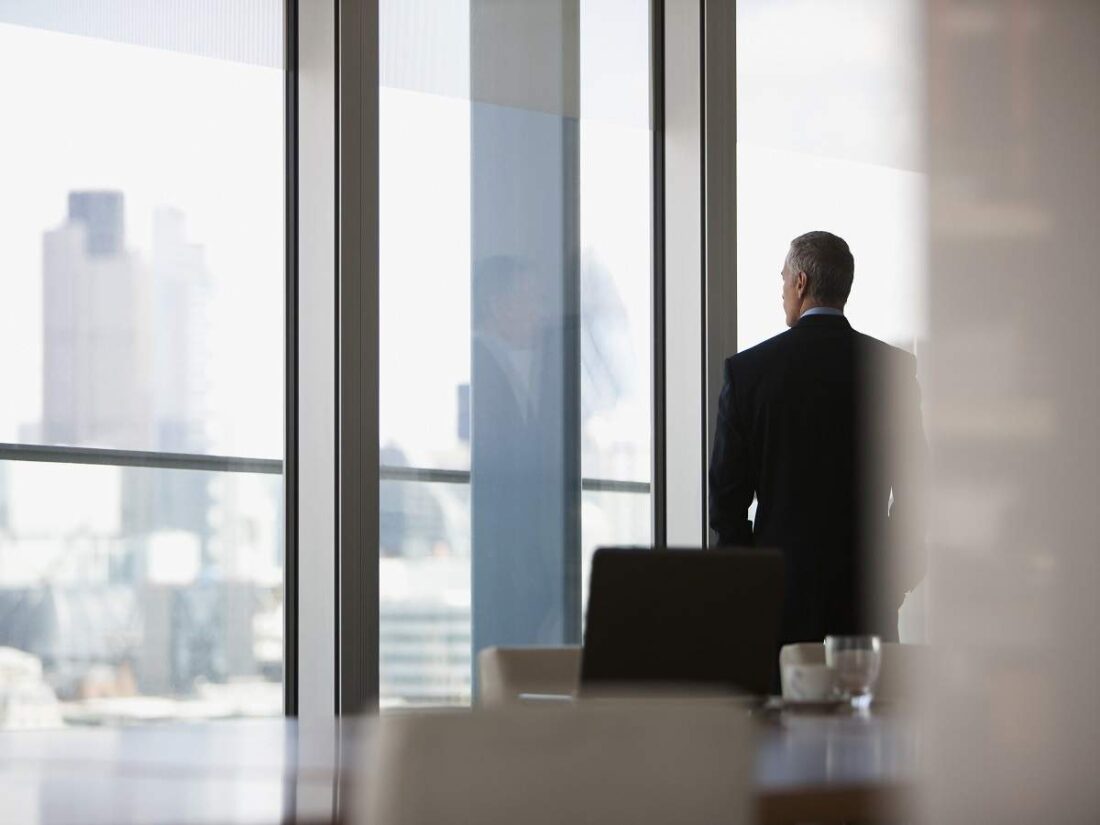 Chief Executive Officers of East Africa’s largest businesses are increasingly optimistic that the economy of their countries is on a rebound.

This is according to the 2021 UK-Dutch-based multinational professional services network KPMG East Africa CEO Outlook Survey.

This optimism is despite continued uncertainty and risk volatility in the region even as the Delta variant slows down the return to normalcy, more so as the global economy has returned to levels not seen since the emergence of the pandemic.

According to the study which surveyed more than 1,300 global CEOs including CEOs from East Africa indicated that 82 percent of East Africa CEOs are confident about the growth prospects of their country compared to only 32 percent at the height of the pandemic.

The study showed an overwhelming majority  with 86 percent of those interviewed believe their country will see growth over the next three years while 84 percent see an upside and business opportunities over the same period.

Despite the positive outlook, those surveyed listed the biggest risk they felt in growing their organisations. Out of 12 risks, Captains of Industry rank emerging technologies and disruptive technology risk at 32 percent, supply chain with about 15 percent and cyber security indicating 10 percent as the top risks threatening their growth.

On taxation, most CEOs admit that the pandemic has shifted their view on taxation. About 88 percent agree that there is a link between public trust and their tax approach as 80 percent of them believe there is greater public desire to report their tax contributions to show that their companies are playing their part.

A survey conducted 18 months after the pandemic showed that 74 percent of the CEO’s agree that there will be multinational cooperation on global tax systems while those agreeing that a global minimum tax regime will be a major hindrance to their growth aspirations at 68 percent.