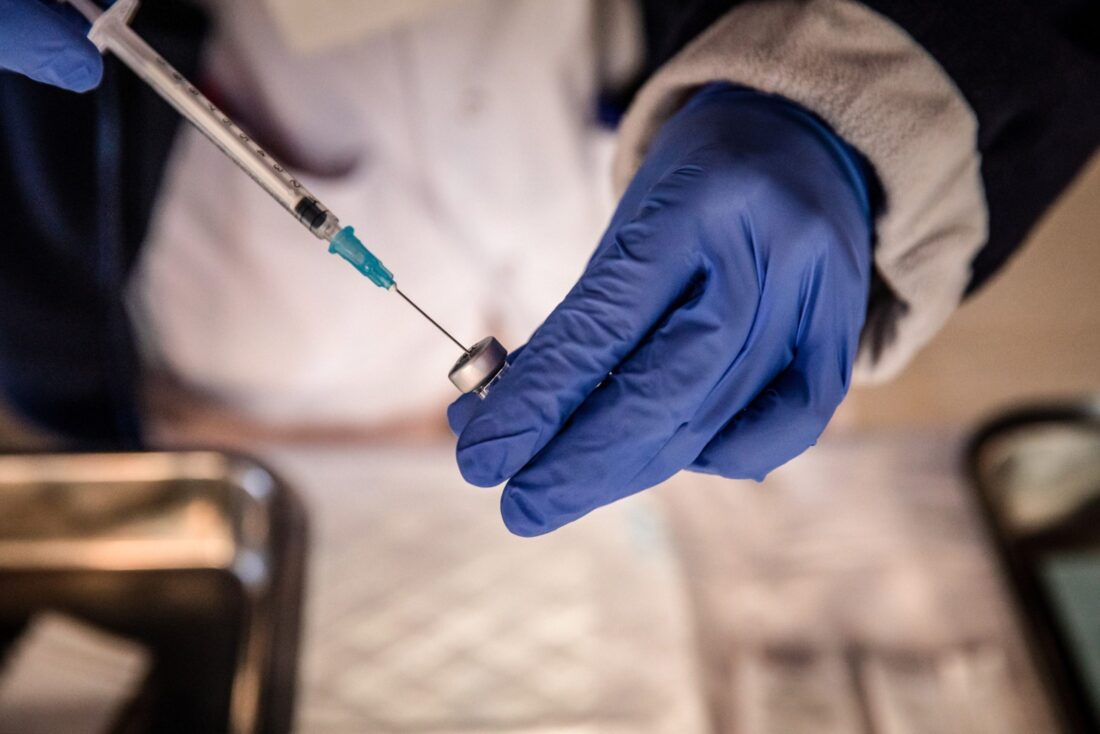 After close to 18 months of having reduced working hours finally the hospitality industry especially the entertainment sector players have something to smile about.

While welcoming the directive by the Ministry of Health, PERAK Nairobi Chairman, Frank Mbogo warned their members to continue respecting the health protocols while reminding their customers of the same.

“Allowing people to resume business is the first step towards attaining economic prosperity that we all crave” he said.

The bar and hotel owners now intend to use the Bar Kumi initiative to ensure their members strictly follow the Covid-19 protocols to avoid a surge in infection numbers that might warrant the government to impose stricter measures.

According to the Bar Hotels and Liquor Traders Association (BAHLITA), the industry which was among the hardest hit by the Covid-19 pandemic lost more than 150 billion shilling along the value chain resulting in more than 150,000 job losses and more than 15,000 bars going under.

Additionally, the sector has now promised to join in on the fight against the virus through the vaccination drive. While urging their members to get vaccinated, the bar and hotel owners want the government to use their facilities as vaccination centers.

So far more than 4.7 million vaccines have been administered, 3.4 million partially vaccinated while 1.3 million are fully vaccinated.

“All our 54,000 members in kenya gave offered their halls, premises and any other spaces that they have in their hotels for free to the Ministry of Health and we want the ministry of Health to use those spaces as vaccination centers” Boniface Gachoka BHALITA Sec. Gen

The association leaders were joined by Wycliffe Alutalala the Secretary General of the Digital Partners Society (DPS) who also lauded the lifting of the curfew.

“Almost 70% of the work is during the night because during the day people have very many options for transport so we were badly hit and most of our cars were repossessed.” He said

According to Atualala, more than 15,000 taxis were lost through repossession for failure to pay loans. BAHLITA further called on the Ministry of Interior to take more action on illicit and counterfeit alcohol whose consumption increased during the pandemic. According to the associations, the illicit brews pose a health risk to consumers, deprive the entrepreneurs and the government of profits and revenue respectively.