He said the platform would “stand up to the tyranny of big tech”, accusing them of silencing opposing voices in the US.

Social media played a pivotal role in Mr Trump’s bid for the White House and was his favourite means of communication as president.

But Mr Trump was banned from Twitter and suspended from Facebook after his supporters stormed the US Capitol.

Social media firms were under pressure throughout Mr Trump’s presidency to ban him, with his posts criticised as insulting, inflammatory or peddling outright falsehoods.

Last year Twitter and Facebook began deleting some of his posts or labelling them as misleading, such as one in which he said Covid was “less lethal” than the flu.

Since then he and his advisers have hinted that they were planning to create a rival social media site.

Earlier this year, he launched From the Desk of Donald J Trump, which was often referred to as a blog.

The website was permanently shut down less than a month after it launched after attracting only a fraction of the audience he would have expected through established sites.

His senior aide Jason Miller said it was “just auxiliary to the broader efforts we have and are working on”.

An early version of his latest venture, TRUTH Social, will be open to invited guests next month, and will have a “nationwide rollout” within the first three months of 2022, according to a statement by Trump Media & Technology Group (TMTG).

“We live in a world where the Taliban has a huge presence on Twitter, yet your favourite American President has been silenced,” wrote Mr Trump.

“Everyone asks me why doesn’t someone stand up to Big Tech? Well, we will be soon!” he added.

Donald Trump’s team is making a big deal of this. Yet there’s no indication that the new company has a working platform yet. The new site is just a registration page. He wants to create a platform that rivals Twitter or Facebook, but that simply won’t happen 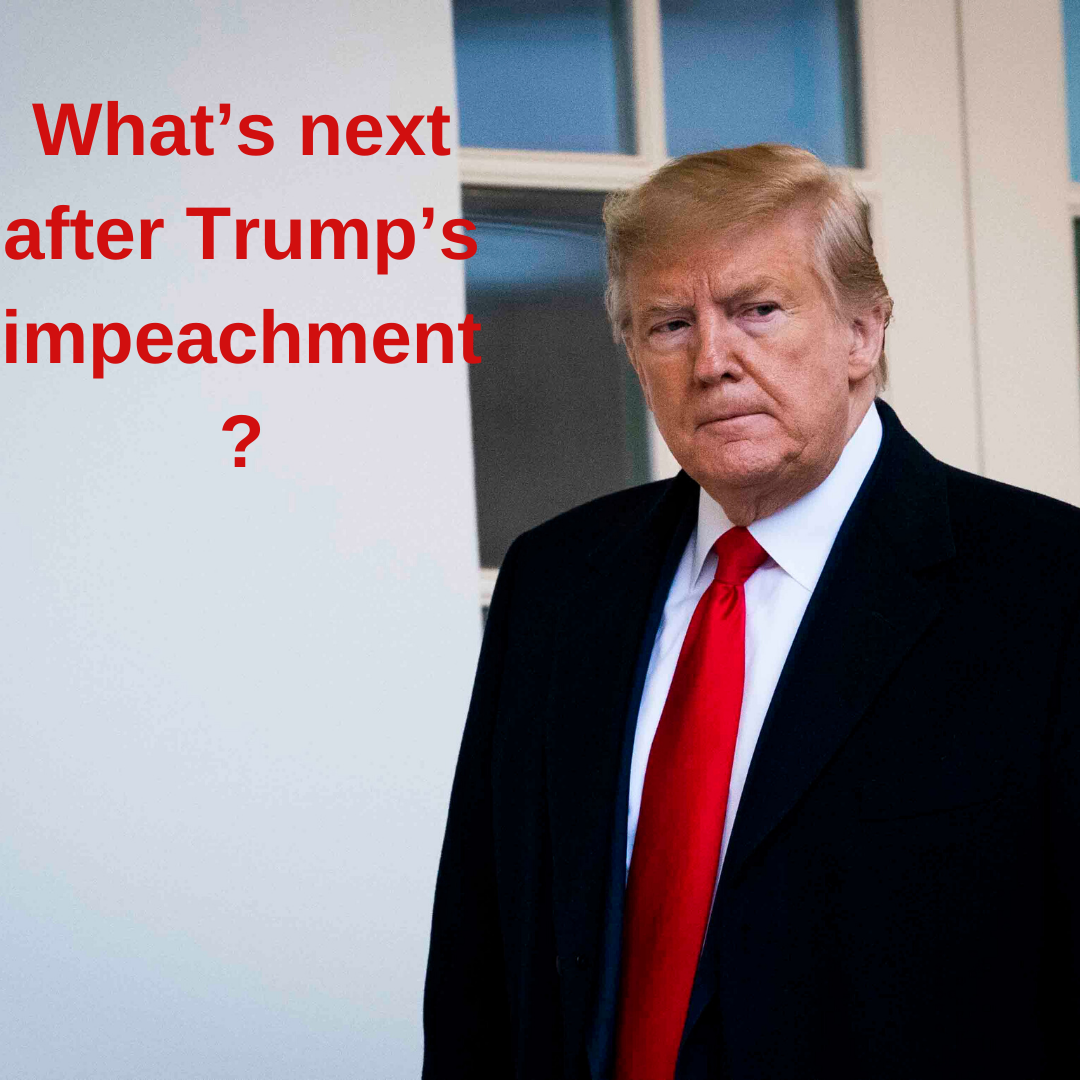 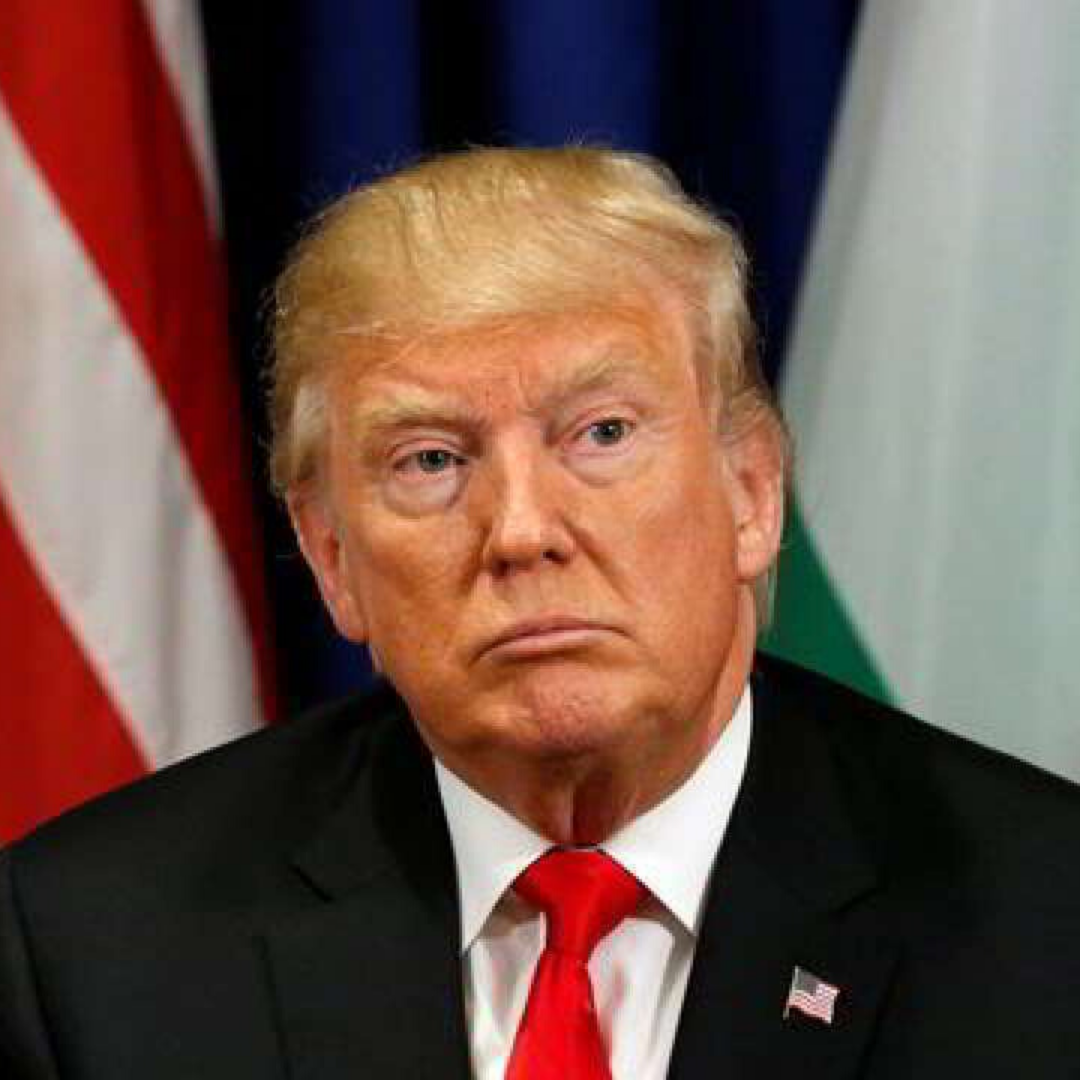