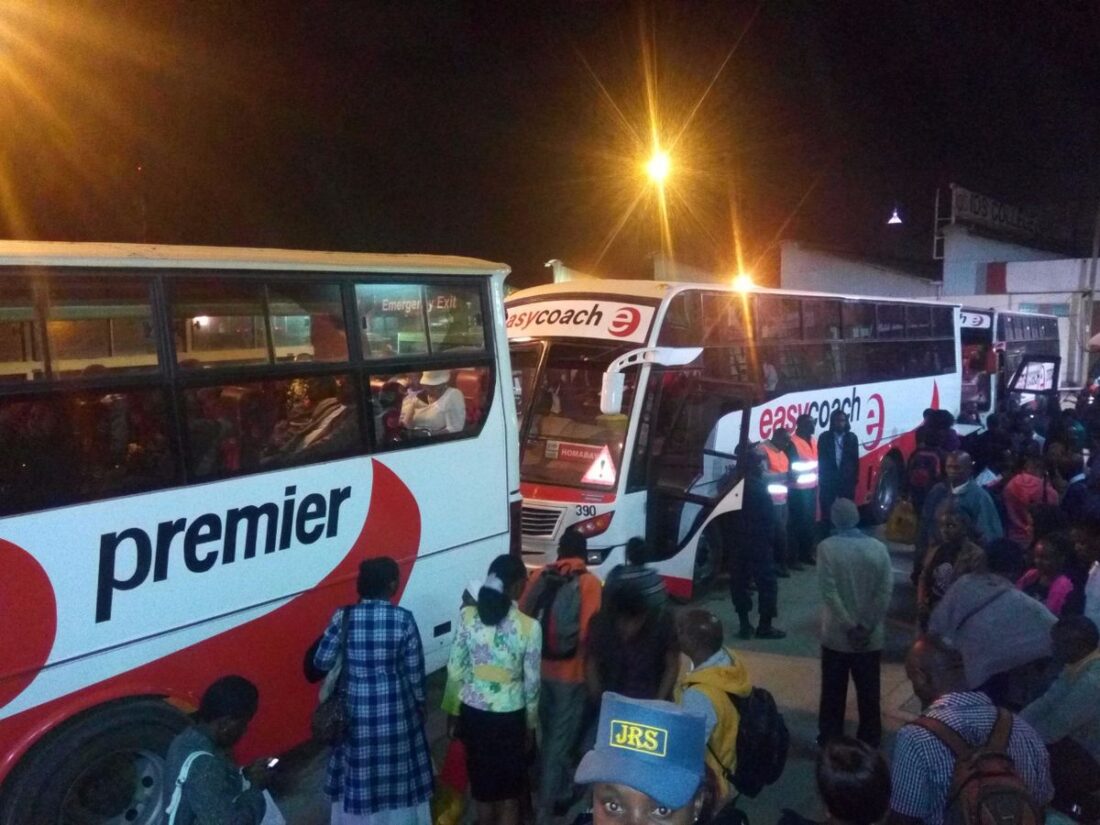 Public Service Vehicles (PSV) operators applying long routes have welcomed the move by President Uhuru Kenyatta on vacating the nationwide curfew that has been in place since March 2020 to curb the spread of the coronavirus.

As operators are set for resumption of public transport across the country effective Thursday evening, Uhuru urged Kenyans to continue observing the Ministry of Health protocols to sustain the gains the country has made towards the full re-opening of the economy.

After a year and a half ban on night travel due to nationwide curfew, it is a reprieve for most long-distance passenger transport firms as they plan to resume operations this evening following Wednesday’s announcement by the President.

“And therefore given the progress in containing this disease, the Committee jointly with the counsel has recommended  a review of the existing containment measures,” said the President.

The restrictions imposed to curb the spread of COVID-19 since march last year have adversely affected the transport industry, forcing a majority of busses and matatu owners to ground their vehicles.

The night travel ban, restrictions to carry half capacity to allow social distance, and stiff competition from the Standard Gauge Railway  (SGR) has driven many bus companies off-road.

Chairman of the Association of Bus Operators Edwin Mukabanah said they have lost Ksh.30 billion since the measures were introduced.

“We ask matatu operators to now reduce fare, but we must also consider the high price of fuel,” he said.

Local air transport and SGR were not affected by reduction of passengers order.

In June last year, the government announced the reduction in the number of passengers in all public transport vehicles as a measure to control the spread of the pandemic.

According to the Kenya Bus Association, the ban resulted in the collapse of the sector and urged the government to reconsider the prohibition.

With the new directive from the President the players in the are yet to put measures on recovering the losses incurred. 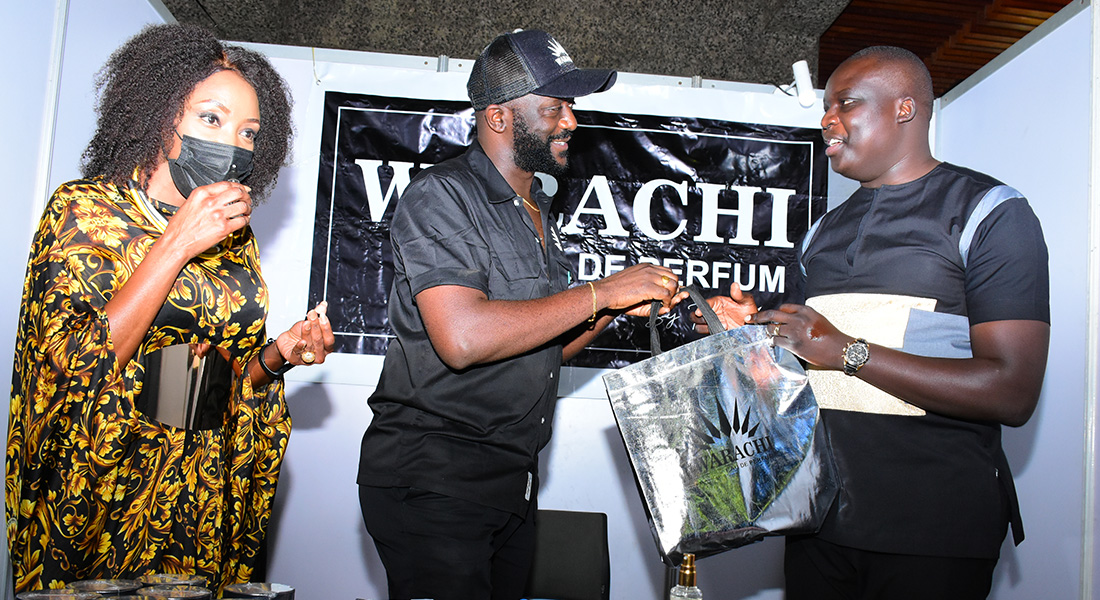 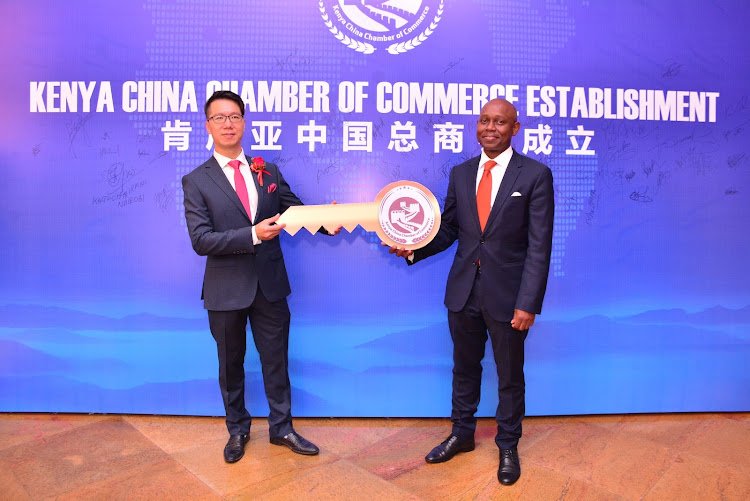