Julius Mwale, a businessman and a Kenyan entrepreneur has set aside Ksh.2.2 billion for Western Kenya sugar cane farmers to whip them back into the businesses as talks to revive Mumias Sugar company are underway.

Mwale is among top investors who have won bid to revive the ailing miller, having placed in excess of Ksh.22 billion to revive the once giant company.

Through his Tumaz & Tumaz Enterprise, Mwale said the Ksh.2.2 billion would be channeled towards growers via the Mumias Out growers Company for sugar cane development, providing farmers with a ready capital for venturing back onto farms.

It has been three years now since sugar cane farmers abandoned growing of the commodity. They were demanding payments from the miller. This saw majority of them seek alternative cash crop farming thus abandoning growing sugar cane for Mumias Company.

Mwale’s intervention is meant to seduce the farmers back to the business.

“T&T has demonstrated a track record for building new enterprises with big positive impacts for the local community, from building healthcare facilities and offering free healthcare to private investment in tarmac roads,” said Mr Mwale in a statement.

In a statement, Mwale will also allocate funds in reviving the stalled ethanol plant, power generation unit and a water bottling plant with an allocation of Ksh.2.2 billion, Ksh.887 million and Ksh.221 million respectively.

The power generation unit was a key component of the miller’s income, contributing close to 20 percent of its revenue.

However, its production and that of the ethanol plant stalled when the firm failed to get sugar cane for milling to provide the raw material for the two plants.

The Mwale City investor topped the bids in its offer to run the troubled miller for 20 years with a Ksh.27 billion bid, trouncing steel billionaire Narendra Raval.

Devki Group of Companies withdrew its bid to lease Mumias Sugar Company, which is currently under receivership.

In a statement, Devki Group of Companies said “given the ongoing public interest which the matter has attracted and the call for a publicly run bidding exercise, we have found it worthwhile to take out our application.”

Mwale is committing to spend Ksh.5.5 billion to upgrade the rundown production plant.

The company will allocate Ksh.2.2 billion each for the construction of an airport, agriculture research university, a sugar tourist resort, a housing project and for putting up a hospital within the Mumias Complex.

The entrepreneur has received a commitment of a Ksh.22.1 billion loan from a top American bank to boost his chances of winning the lease.

Mwale, a former aeronautical engineer with the Kenya Air Force, left Kenya for the United States to further his education after 6 years working in the air force.

The 45-year-old established his investment business in the United States that focuses on technology, renewable energy and real estate. 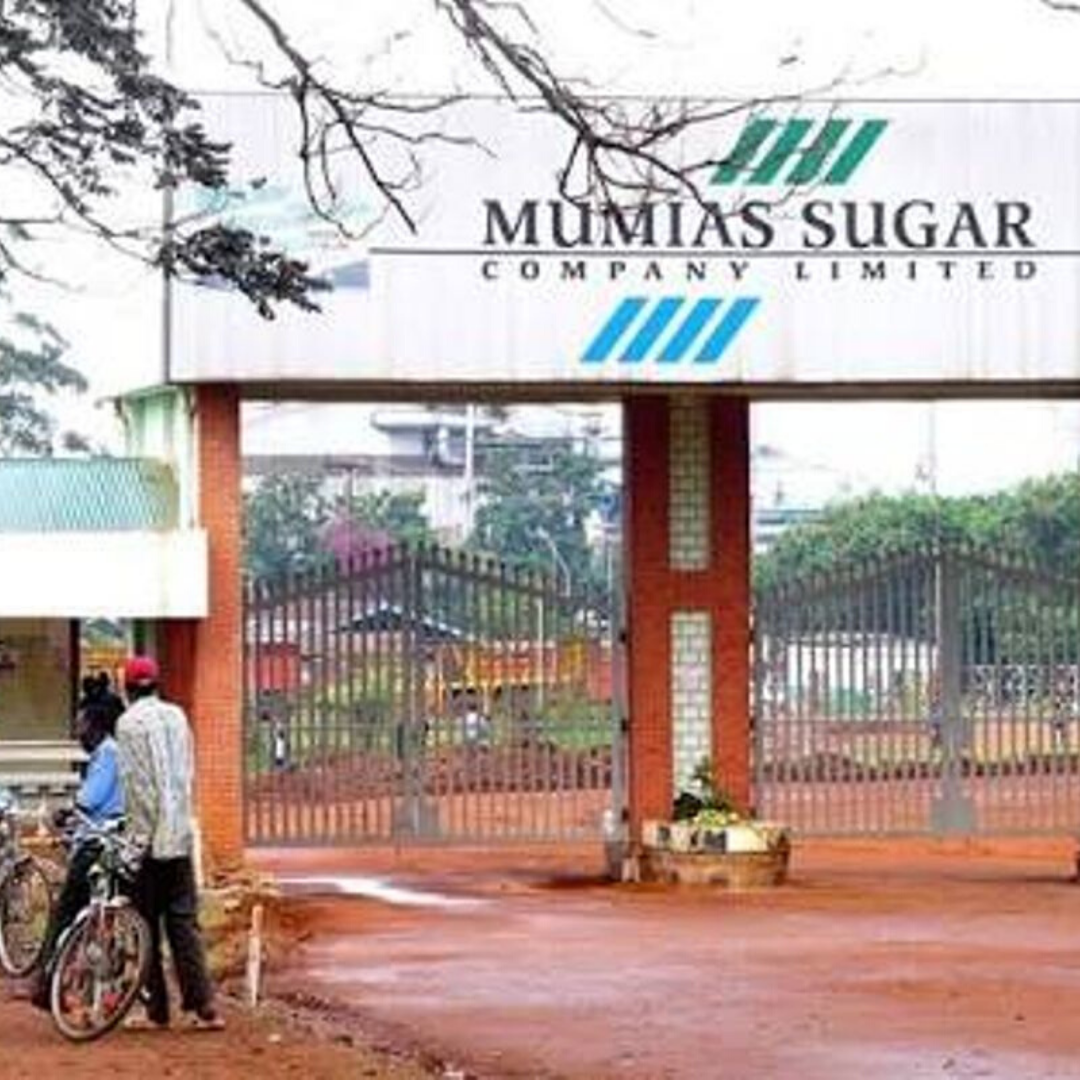