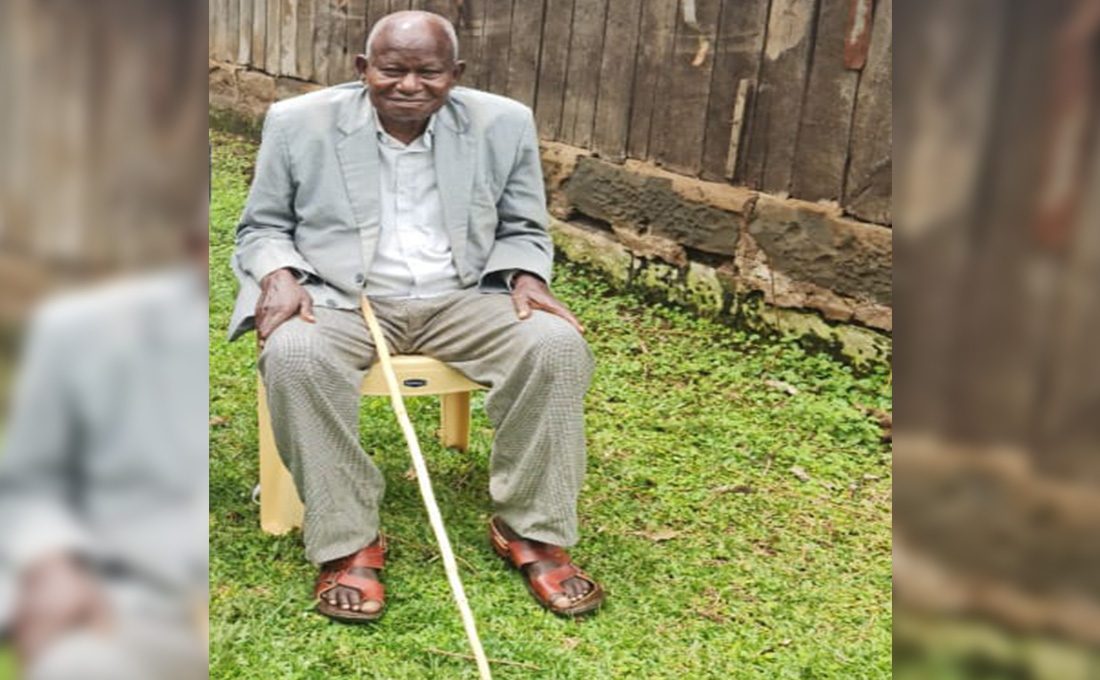 General Magoto, the last of the Mau Mau Generals from Kirinyaga County passed on with a bullet still lodged in his body.

The bullet fired by the colonial soldiers hit him on the hip joint and could not be removed due to the delicate location, according to the Mau Mau War veteran.

The widow, Beatrice Warui, confirmed the death of her late husband said her husband passed on May 17 at night while being rushed to hospital from his Karumandi market premises.

The General, whose real name was, Fredrick Gachoki Mutagatwe, was among those who were detained at Hola in Tana River upon capture by the colonialists.

He was first approached to take the Mau Mau oath in mid-1947, while working in Nairobi, but declined claiming he was a Christian.

But in November 1952, he eventually took oath at Weru wa Nguuru, Karumandi area of Gichugu Division.

During that period, area Chief, Johana Ngungi of Baragwi, was coercing young men to clear bushes which Mutagatwe interpreted as forced labour, which he resisted.

He was eventually arrested in 1953 as perceived rebels were being rounded up and was taken to Embu prison but later released for lack of evidence.

However, for fear of being re-arrested, he left and went to fight in the forest.

According to Elizabeth, as he planned to leave, he called her, his father (Mutagatwe Ngari), brother (Mugucu Mutagatwe) and his mother (Mutune Mutagatwe) and asked them to watch as he burned down his Identity Card.

“See me burning my Identity Card, and as it burns through the flame of fire, understand that I see no future here,” he told them.

“I can be killed anytime, so now, I join the freedom fighters in Mount Kenya Forest. I do not want to die at home. If arrests are done arbitrarily, what else do I expect?” He said.

Shocking as it was, they did not have a choice but to release him. Beatrice said they saw in him a determined person and could only assure him of their prayers for God’s protection as he left to fight for freedom.

Subsequently, he left in search of a Mau-Mau platoon to join and found General China (Waruhiu Itote, 1922-1993) at Kangaita forest in Kirinyaga County. 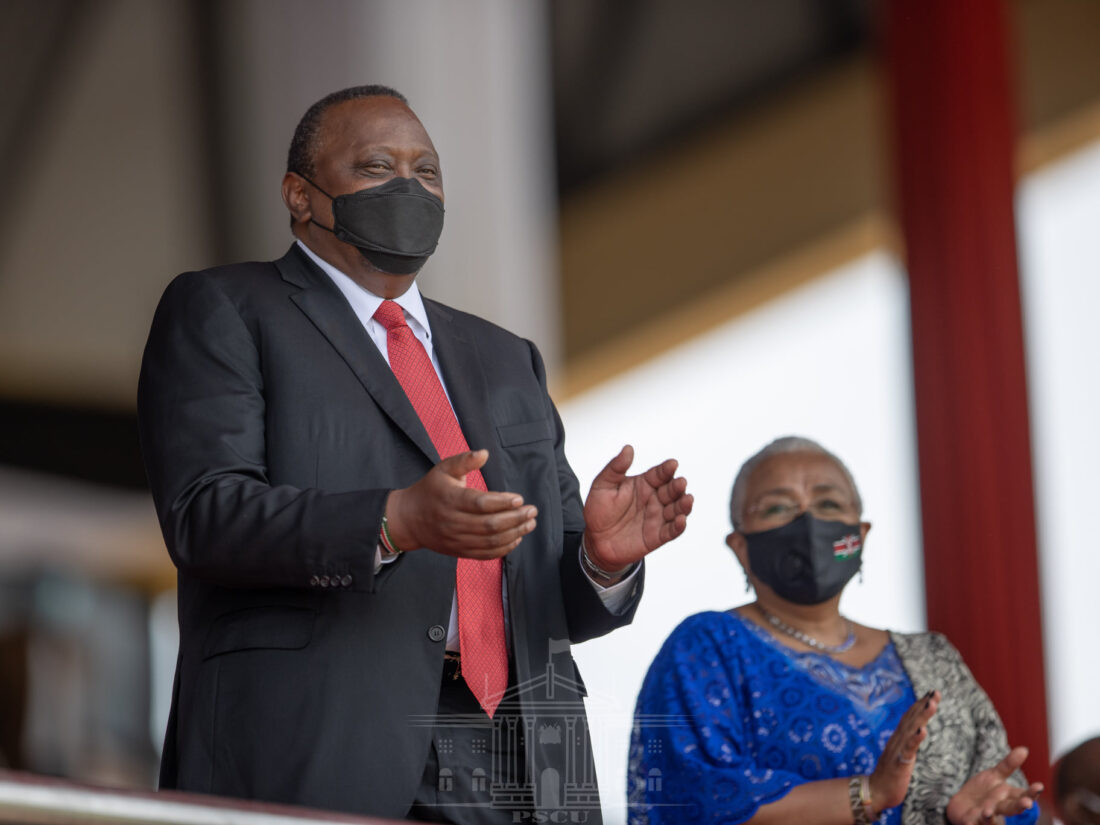 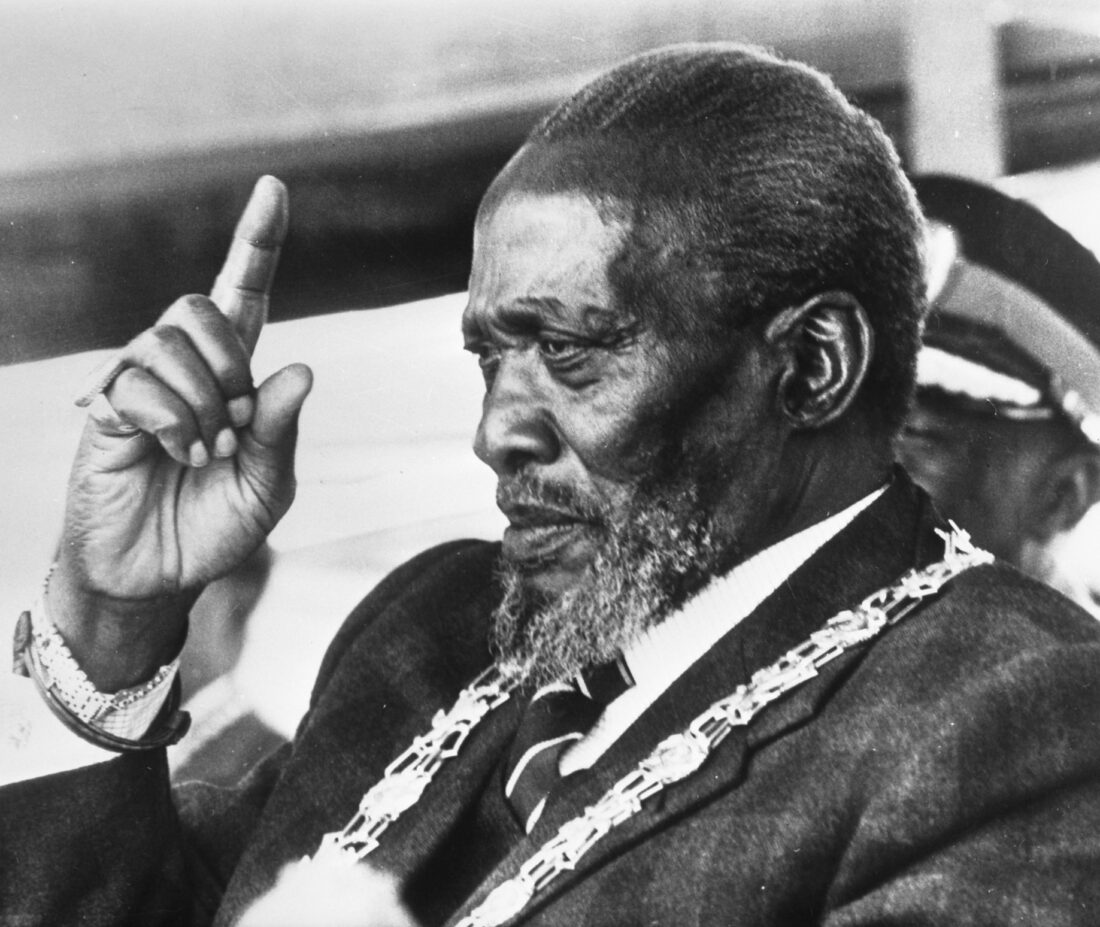 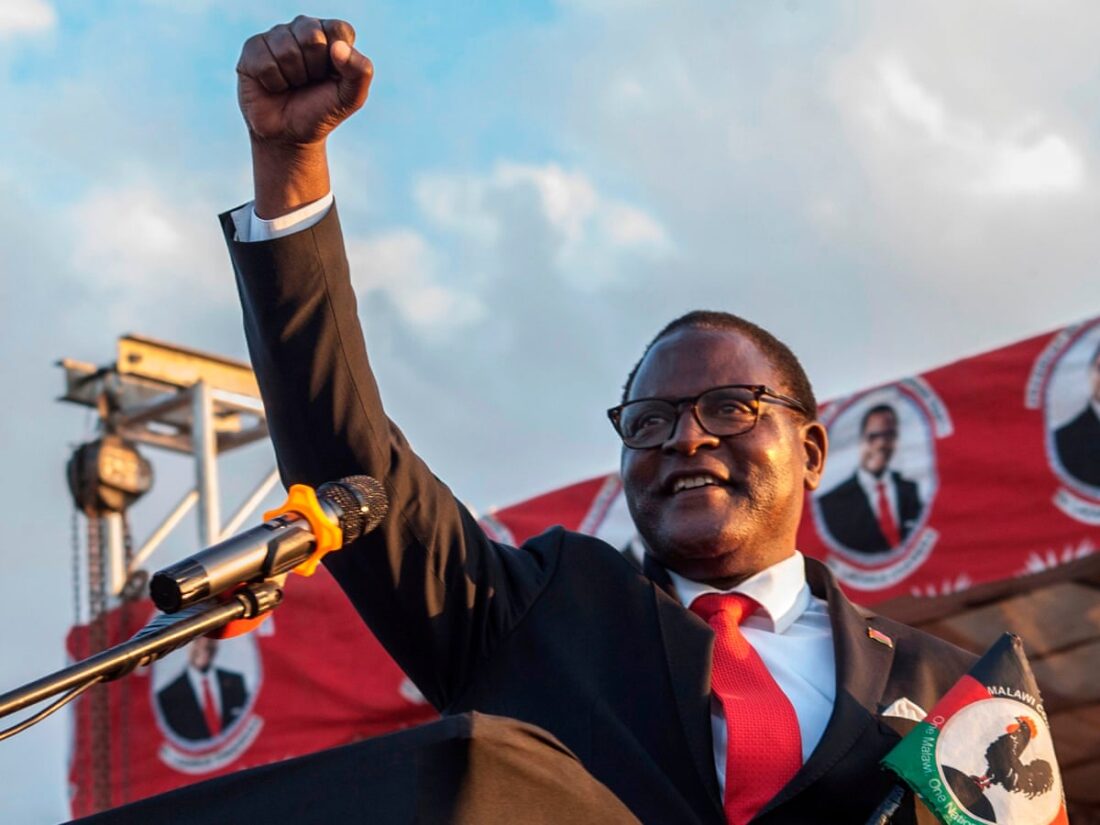