Bibulous “not so happy” despite lifting curfew 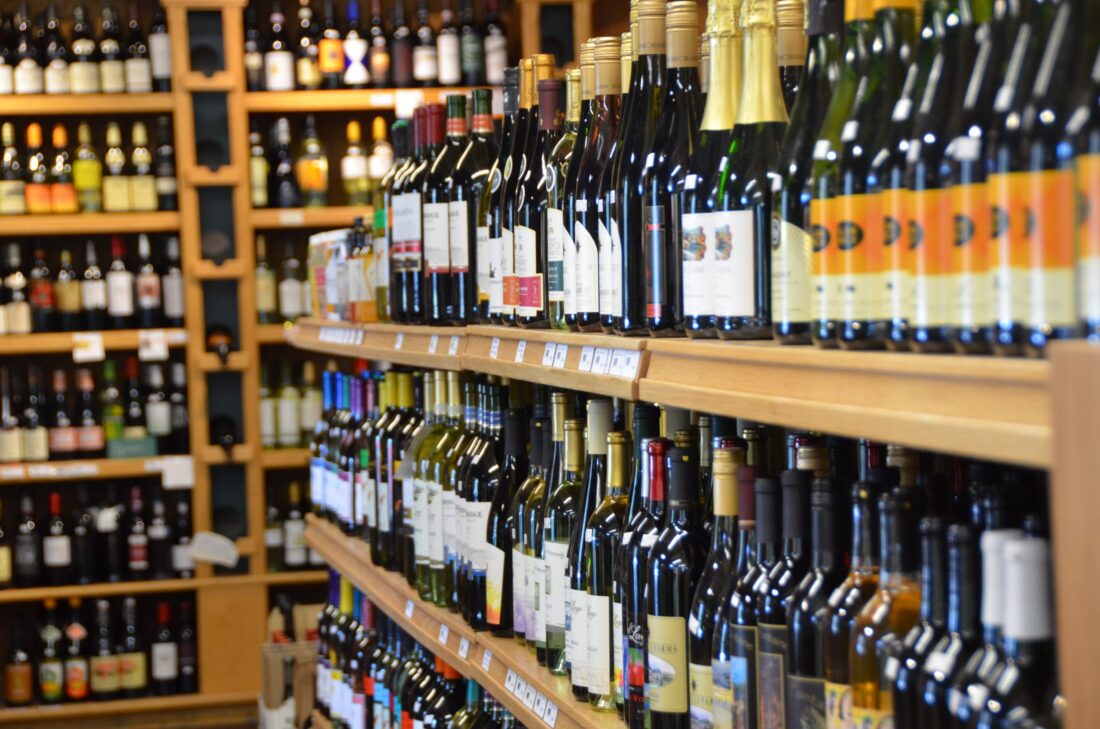 President Uhuru Kenyatta lifted the nationwide curfew Wednesday, which has been in place since March last year to curb the spread of the coronavirus.

“I hereby order that the nationwide dusk to dawn curfew that has been in effect from March 27, 2020, be and is hereby vacated with immediate effect,” announced the President in his Mashujaa Day speech to the Nation in Kirinyaga County.

However, bibulous are not a happy lot because the National Police Service (NSP) made announcement to keep cracking down on bars that will leave their doors open past 7:00 pm.

“Following the vacation of the COVID associated curfew by H.E the President during MASHUJAA Day speech, existing measures on closure of bars by 7.00pm remain in place for now. Enforcement of violation of this measure to continue,” announced NPS.

Majority of Kenyans took to social media to thank the President for the gesture, some of whom had already created memes around lifting curfew about how they would drink and party till dawn.

The Orange Democratic Movement (ODM) party Secretary General Edwin Sifuna was among prominent figures in the country who expressed their gratitude welcoming back the good old days of parting and drinking.

Kenya has met a majority of indicators used to downgrade restrictions in line with World Health Organisation (WHO) guidelines, including ICU admissions, positivity rate and deaths.

The WHO recommends that restrictions can be eased if the positivity rate, the proportion of tests coming back positive, remains below five percent for at least two weeks.

President Kenyatta, however, cautioned the country is not yet out of the woods and appealed to Kenyans to continue to observe the Ministry of Health containment measures.