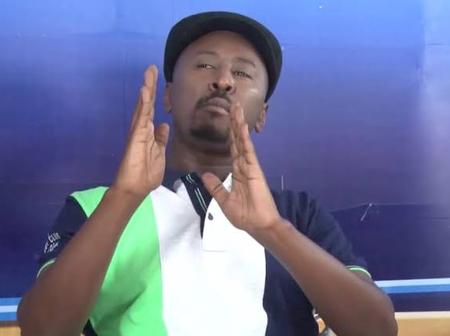 Netflix finally listened to an outcry by a section of Kenyans on Twitter when they demanded for the online video streaming platform to make use of established talented Kenyans for commentating their movies.

On October 4 this year, Kenyans on Twitter (KoT)advised Netflix to give James Muigai, aka Dj Afro the job of commentating movies on its platform for its newly introduced free plan in Kenya.

It happened right after Netflix Kenya shared a short clip of their Dj narrating one of their movies that are set to be featured on the Kenyan free plan.

Nonetheless, Kenyans on Twitter expressed their dissatisfaction with the DJ’s commentary as they accused of imitating Dj Afro.

KoT trooped to the comment section to urge Netflix to hire the real Dj Afro if they want to maximise their audience.

This appears to have yielded positive results after Netflix Kenya posted its promo video which featured DJ Afro as the commentator.

Even though a number of Kenyans did not feel the DJ’s spirit as they all know him, others appreciated the gesture by Netflix.

The company is proving tough on online market with this unique initiative,  setting tight competition to other video streaming platforms like Showmax.

Showmax has attracted attention of many Kenyans since it has featured most of Kenyan films on its platform.

On September 20, Netflix introduced a free plan in Kenya that allows entertainment fans to enjoy almost all of Netflix’s content on android mobile phones, without paying a subscription fee.

The free plan allows Kenyans to access most of Netflix’s shows and films ads-free with personalised recommendations and parental controls.

“At Netflix, we want everyone to be able to enjoy the suspense of Blood & Water, the romance of Bridgerton, and the adventure of Army of the Dead. Now we’re giving audiences in Kenya the chance to experience these stories for themselves — completely free of charge, “ said Cathy Conk, Netflix’s Director of Product Innovation.

Netflix blamed COVID-19 after missing its growth forecasts in the second quarter of 2021 when  it cited post lockdown decline in interest in the streaming service and a pandemic related mishap.

It hit below the 1.75 million analytics it had anticipated and a fraction of the 10 million it added in the second quarter a year earlier after recording 1.54 million new subscribers, a slowdown in new productions.

“COVID had created some lumpiness in our membership growth (higher growth in 2020, slower growth this year), which is working its way through”, the company said in a statement

Netflix confirmed the pandemic related production hitches a year earlier signified hardly any new offerings in the first half of this year.

The company said its slate of new programming will build through in the course of the year. 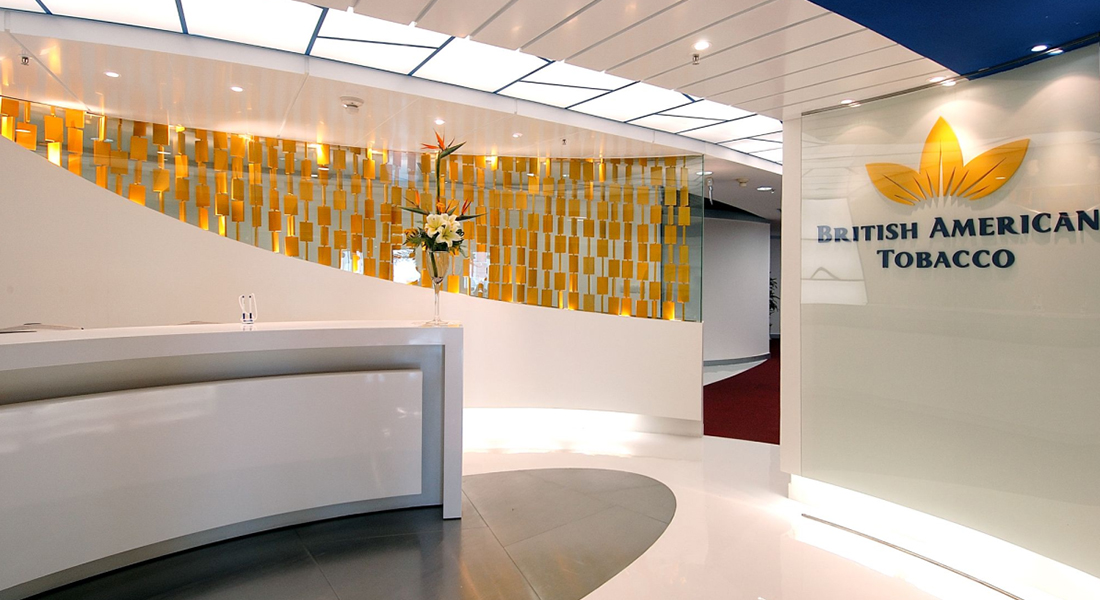 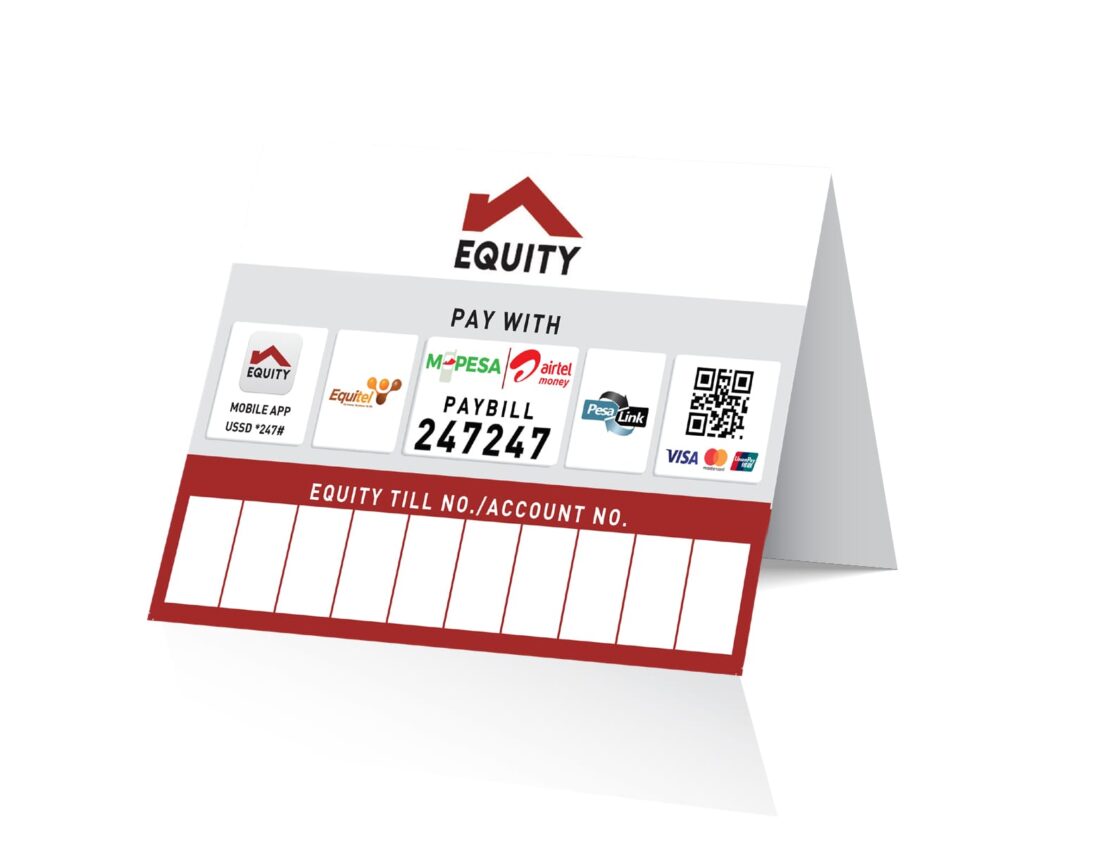