Debts linked to the Anglo Leasing type of contracts increased 3.6 percent to Ksh.17.5 billion at the end of 2020.

This was despite payments for the affair being suspended pending investigations and litigation.

National Treasury has published the debt owed to the firms linked to the Anglo Leasing scandal that were contracted in 2002 and 2003 during President Mwai Kibaki’s regime.

According to a Business Daily report, the debts are owed to five companies including LBA Systems, Sound Day Corporation, Apex Finance, Ciara Systems and Midland Finance for security contracts.

Treasury did not disclose whether the dollar and euro denominated loans increased because of currency valuations or inclusion of interest charges.

Apex Finance was supposed to be paid Ksh.522 million between 2002 and 2005 for Police Airwing support and had charged the country 3 percent interest.

Kenya has paid off some of the contractors linked to the controversy over billions of shillings paid out to a firm linked to the Anglo Leasing scam, which involved state contracts worth Ksh.70 billion awarded to non-existent firms.

In 2014, the Treasury reached a negotiated settlement of the long-running legal dispute with one of the 13 Anglo Leasing companies, clearing the main hurdle that had delayed plans to raise the first Eurobond.

A court in Nairobi ruled that Transport Chief Administrative Secretary Chris Obure, who also served as finance minister under former President Daniel arap Moi has a case to answer in the Anglo Leasing saga which saw over Ksh.1 billion misused.

Obure who later became Bobasi Constituency Member of Parliament, was the most senior official to be charged in the Anglo Leasing saga which came to light in early 2000.

A ruling on September 24 by the Trial Magistrate Anne Mwangi established a prima facie case against Obure.

“After evaluating the evidence on record, I find that the state has established a prima facie case against all the accused persons in the case,” the magistrate sitting in Nairobi ruled.

The CAS has been accused of misappropriating about Ksh.928 million in procuring VSAT for Postal Corporation of Kenya (PCK).

When the case came to light, it was alleged that Obure was paid about Ksh.3.2 billion (30 million euros) to supply the Kenyan government with a system to print new high-technology passports; other fictitious companies involved in the scam were given money to supply naval ships and forensic laboratories.

None of the contracts were honoured.

How to leverage 'fra 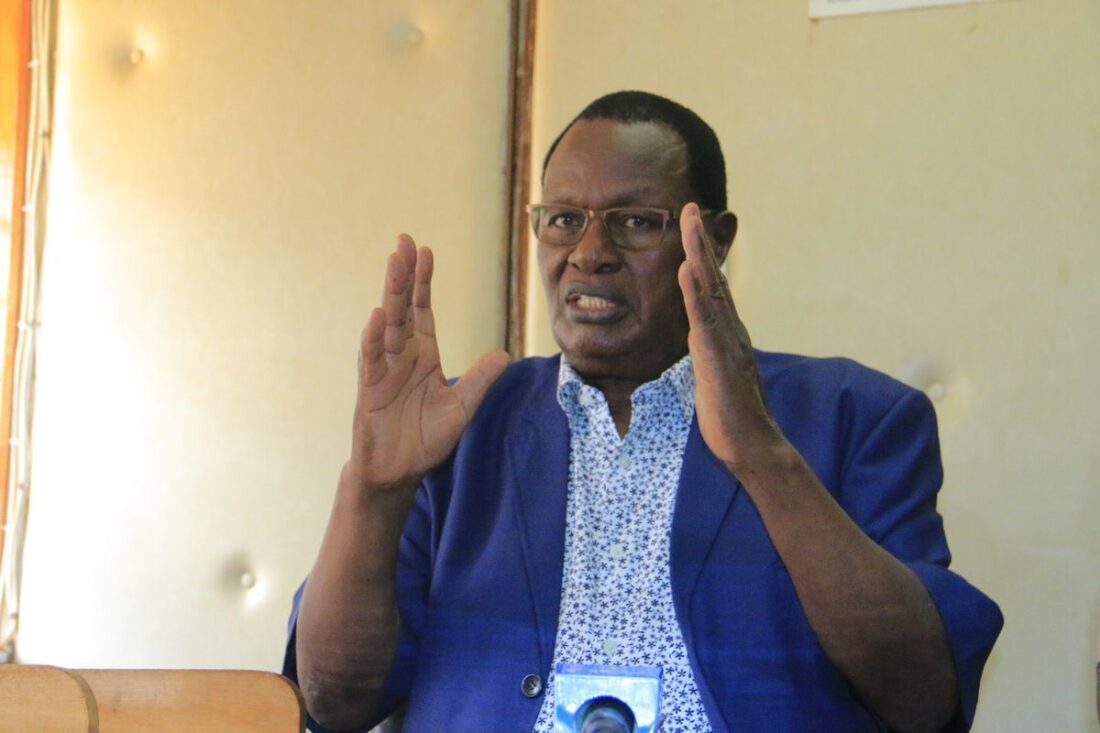