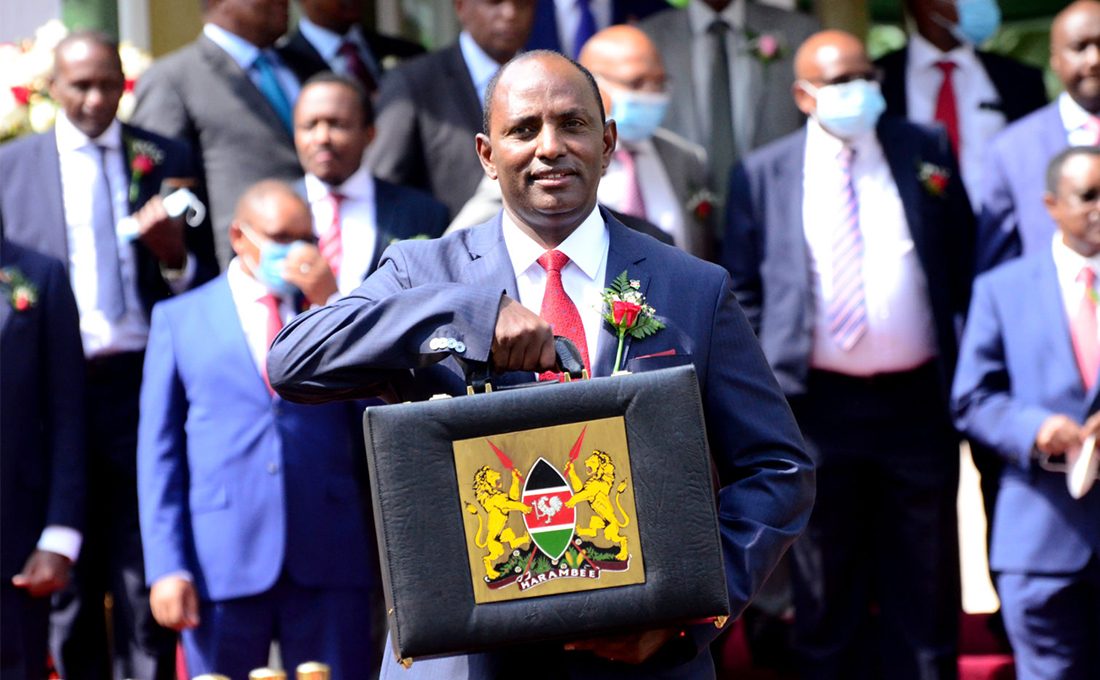 This was revealed by Treasury Cabinet Secretary Ukur Yatani when the Ministry officially launched the Public Sector Hearings for the 2022/2023 financial year and medium-term budget proposals.

This even as the Yatani said that revenue collection in 2022/23 FY is projected at 17.5 percent of GDP a figure that the Ministry is attributing to the performance of the ongoing tax reforms, reopening of the economy and increased demands for commodities and services.

The three-day public participation exercise seeks to gather comments and opinions from various stakeholders as the Ministry fast tracks the budget-making process in time before the dissolution of Parliament ahead of next years’ general election. 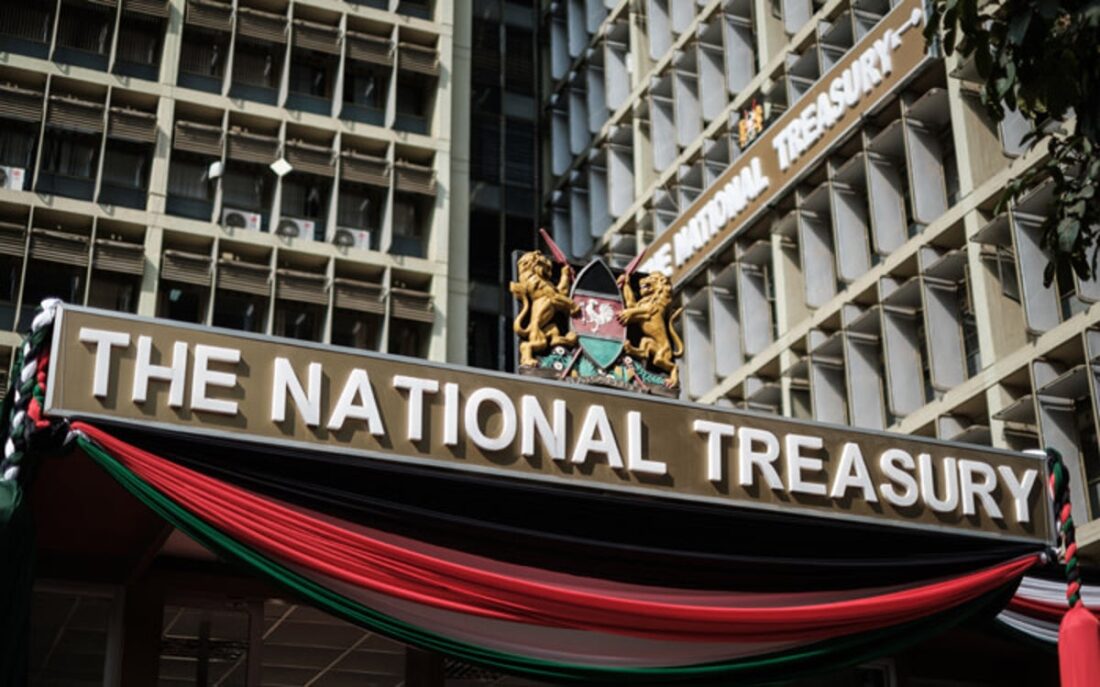