Charles Njonjo: I am alive and well 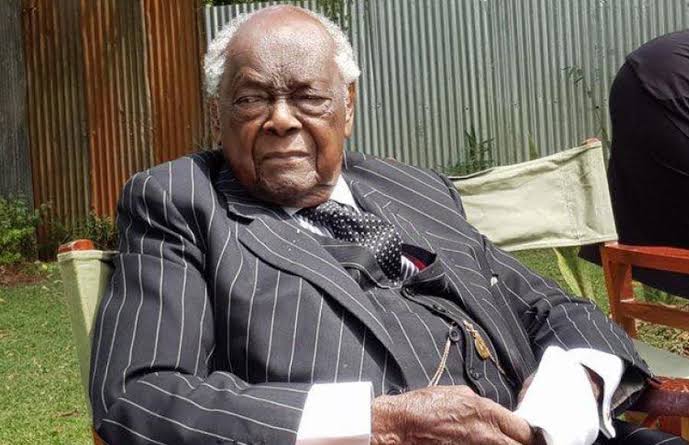 Former Attorney General Charles has dismissed claims that he is dead.

In a statement to newsrooms Sunday, Njonjo said the rumours were far-fetched..

“Reports of my death have been greatly exaggerated. I am well and enjoying my weekend at home as we celebrate Utamaduni Day,” he said.

Njonjo, in the release, said he is alive and – matter of fact – enjoying his weekend at home.

Tales of his death were first seen on Social Media on Saturday evening, and since Kenyans are well known as keyboard worriers, made it spread like the Amazon rainforest wildfire.

Sir Charles Mugane Njonjo was born on January 23, 1920, now aged 101 years. He is a former Attorney General of Kenya, and Minister of Constitutional Affairs.

Njonjo is also popularly referred to as “The Duke of Kabeteshire. 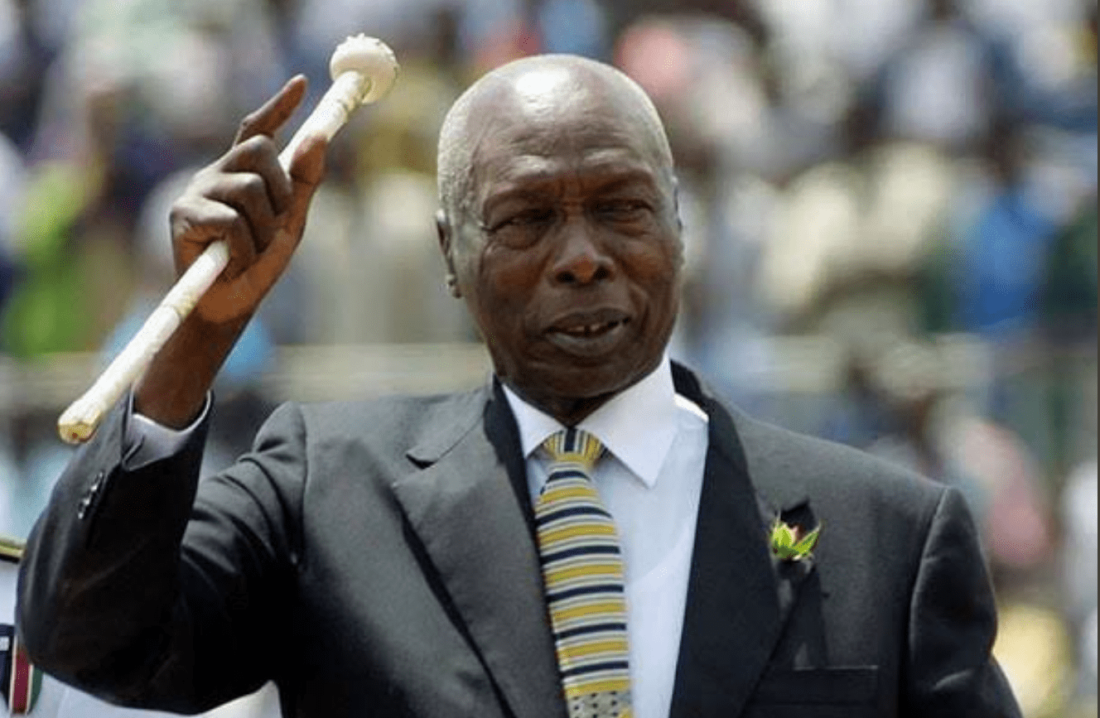 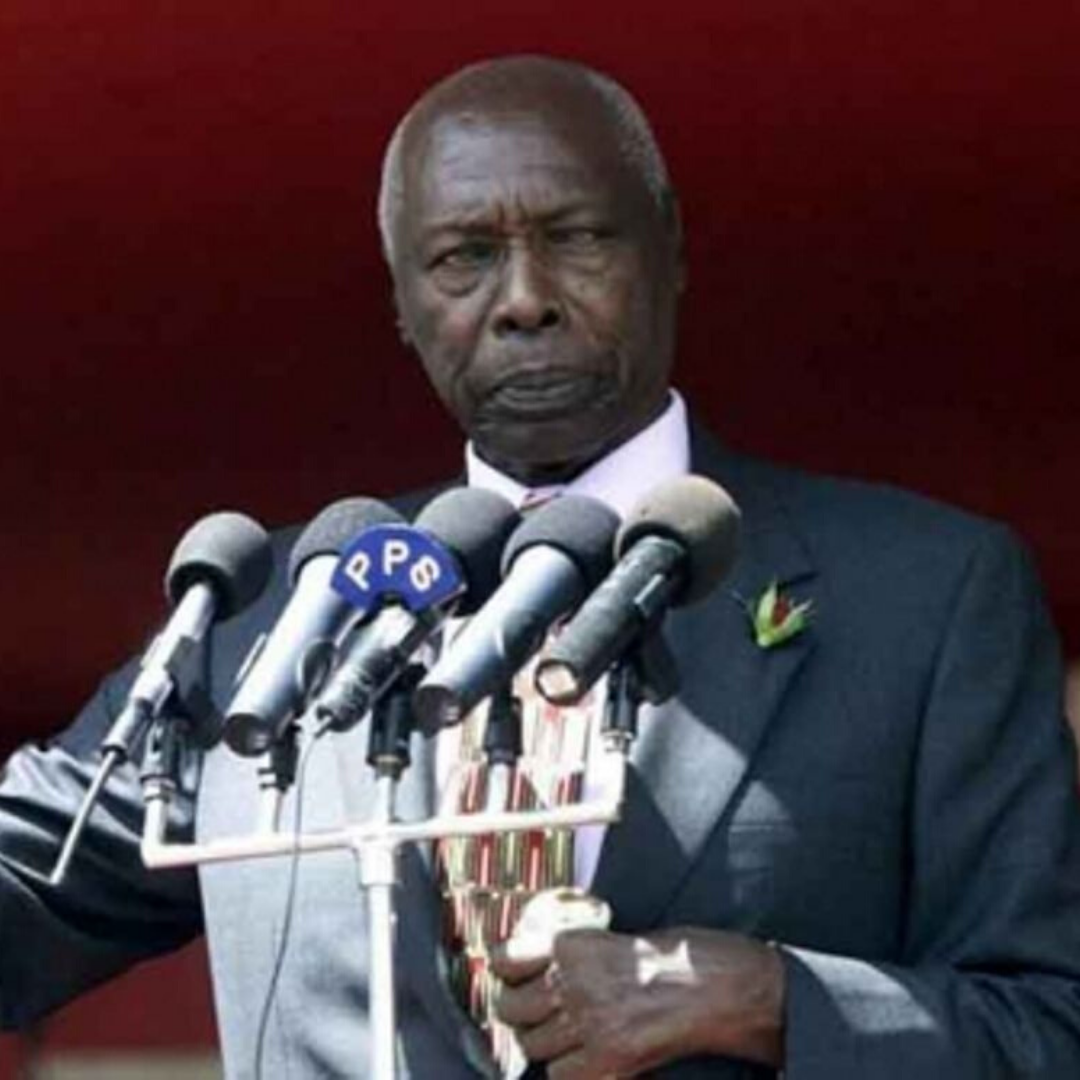