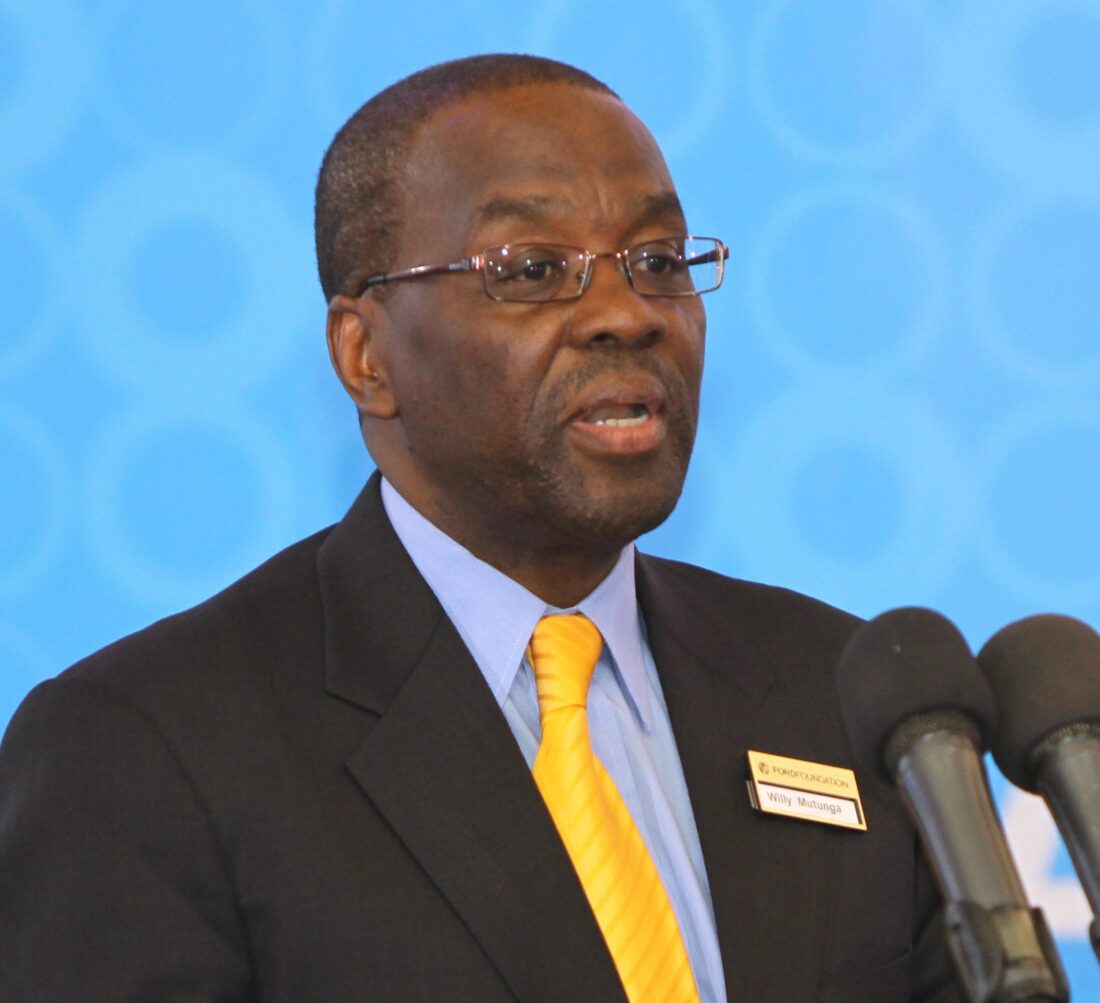 Kabark University has appointed former Chief Justice Willy Mutunga who will serve in one of its senior posts.

In the announcement, Mutunga will serve as a Professor of Public Law at the institution.

“We are pleased to announce that Hon. Dr. Willy Mutunga, SC, EGH @WMutunga, CJ Emeritus has been appointed Professor of Public Law by @KabarakUniv. Prof @WMutunga is a renowned scholar of international repute and a reform activist with focus to democratic values and human rights,” said the University in a tweet.

He was the first CJ under the current Constitution and handed over the mantle to his successor David Maraga. Maraga also retired in 2021.

He announced the decision, which was unanimous, saying the poll was free and fair.

He was appointed Special Envoy to the Maldives by the Commonwealth Secretary-General in 2016.

He is well respected lawer, reform activist, and academic with a rich career in constitutional reforms, mediation, and building of coalitions.