Why Cytonn High Yield Solution has been put under administration 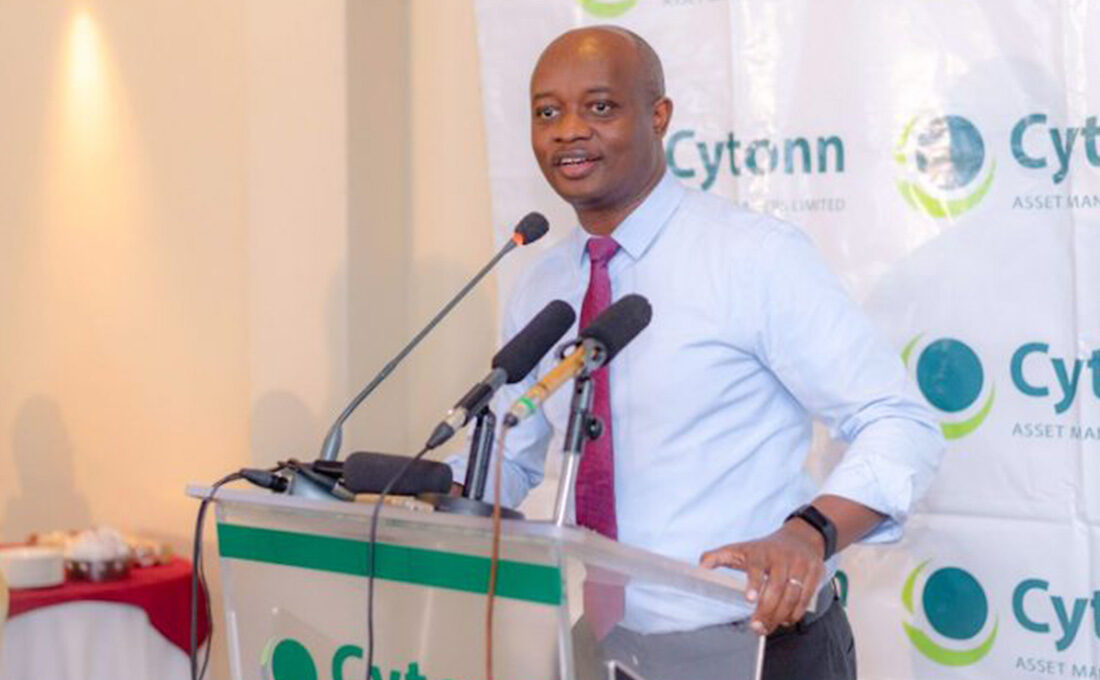 Administration is the process of putting a company under the management of a competent manager who can run the business as a going concern in order to aid business recovery of the insolvent company to a level where the company is no longer insolvent – this is according to Koya and Company Advocates.

In a document seen by Metropol TV, the High Court Commercial and tax Division has appointed Kereto Marima, a licensed Insolvency Practitioner as the Administrator of the property.

“…this court do hereby appoints Kereto Marima as Administrator of the property of CYTONN HIGH YIELDS SOLUTIONS LLP in accordance with the provisions of the Insolvency Act,” reads the court order.

The company’s Chief Executive Officer Edwin Dande initiated the process which will see the controversial property and Cytonn Project Notes (CPN) placed under the watch of a court-appointed administrator.

It is a smart move by the firm to initiate the process, meaning it will keep its aggrieved creditors off its back preventing scenarios such as auctions and attachments to its assets with the current insolvency law allowing companies to remain a going concern while in operations.

Cytonn will serve all its creditors covered in the two insolvent real-estate funds with the new order ahead of the mention next month.

The aim is to give creditors a better outcome in terms of the repayments they can recover which would likely be better as the company is still running to generate revenue to repay creditors.

To this end, the High Court Commercial and tax Division appointed Kereto Marima as an administrator who will rescue investments in the two funds and assure the best outcome to aggrieved investors.

Dande initiated the process and said that the “first administration provides an enabling environment for restructuring under a competent administrator. Second, it gives a moratorium of any ongoing collection efforts so that all investors get to be treated equally,” said Cytonn Group CEO Edwin Dande.

The voluntary administration is seemingly a counter-reaction to a planned class suit by aggrieved investors which has been in the works since June this year.

With the two funds in administration, the aggrieved investors can no longer push to wind up the company as it now bears protection in the law.

A person may only sue or execute a court order against the company upon the consent of the court or the administrator in charge.

Similarly, a landlord cannot execute or seize his premises leased to the company under administration without this consent.

“This moratorium on legal process against the company during the pendency of an administration is to give the company breathing room to run its business without interference and pay back its creditors while trying to carry out normal business,” says Koya and Company Advocates.