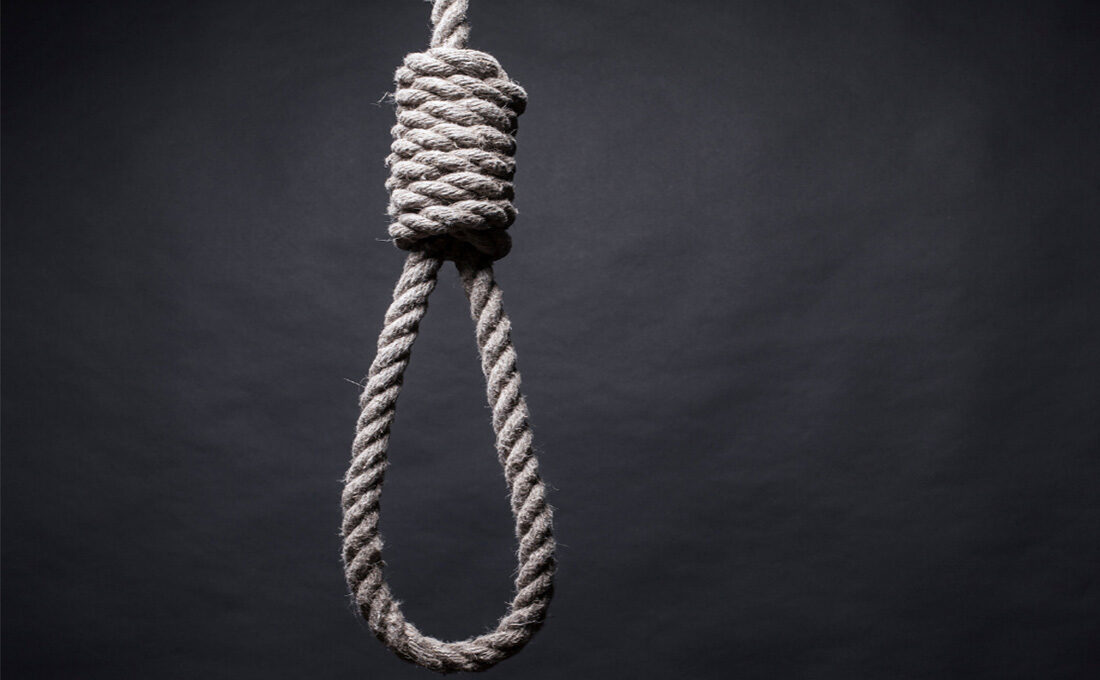 The move comes after lawmakers in the West African country voted to end capital punishment in July, replacing the punishment with life imprisonment or a minimum 30-year jail term.

“As a nation, we have today exorcised horrors of a cruel past,” Bio said in a statement, adding that capital punishment is “inhumane”.

“We today affirm our belief in the sanctity of life,” he added.

Sierra Leone, which is still recovering after decades of civil war, had frequently come under fire from rights groups for keeping capital punishment on the books.

The government announced that it would move to ban the death penalty in order to uphold human rights in May, before Sierra Leone’s parliament approved an abolition bill.

The last executions in Sierra Leone were carried out in 1998, when 24 military officers were put to death after a coup attempt the year before.

Since then death sentences were often commuted.

A diamond-rich former British colony, the nation of 7.5 million people remains one of the poorest in the world. 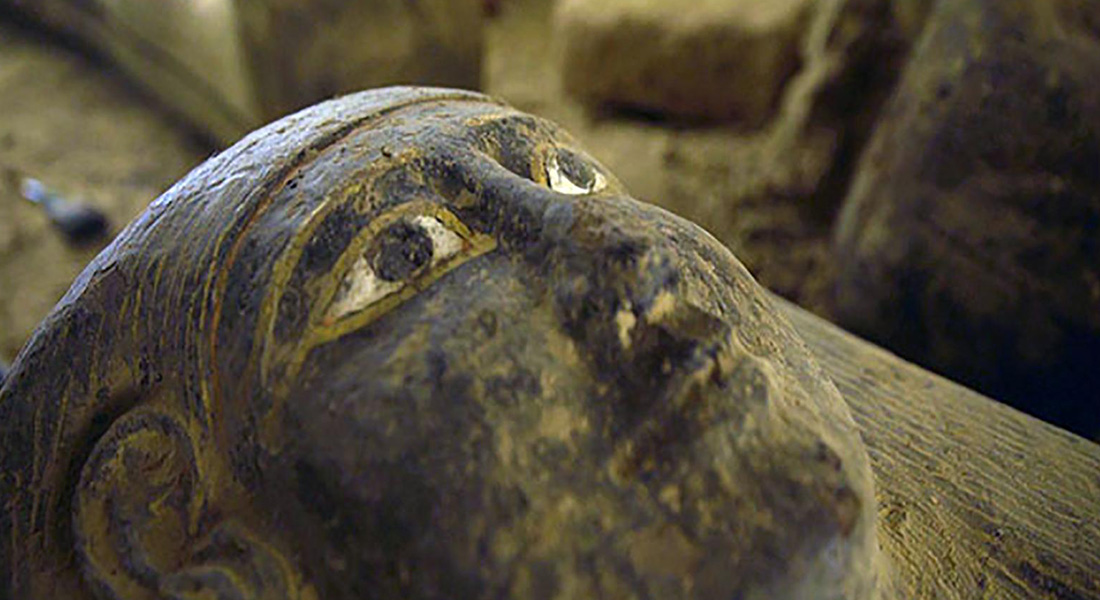 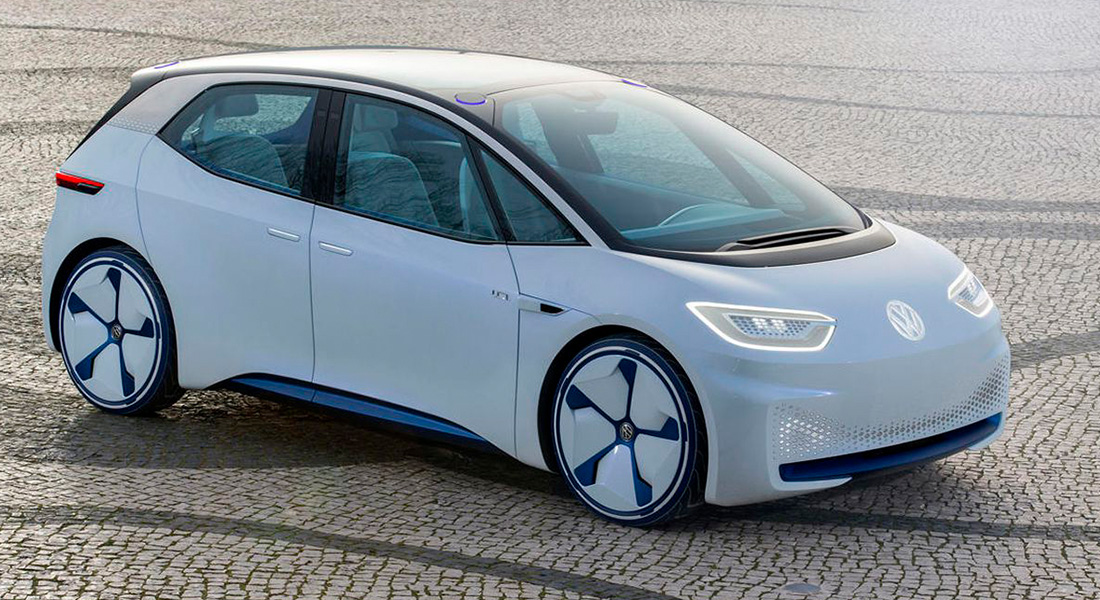