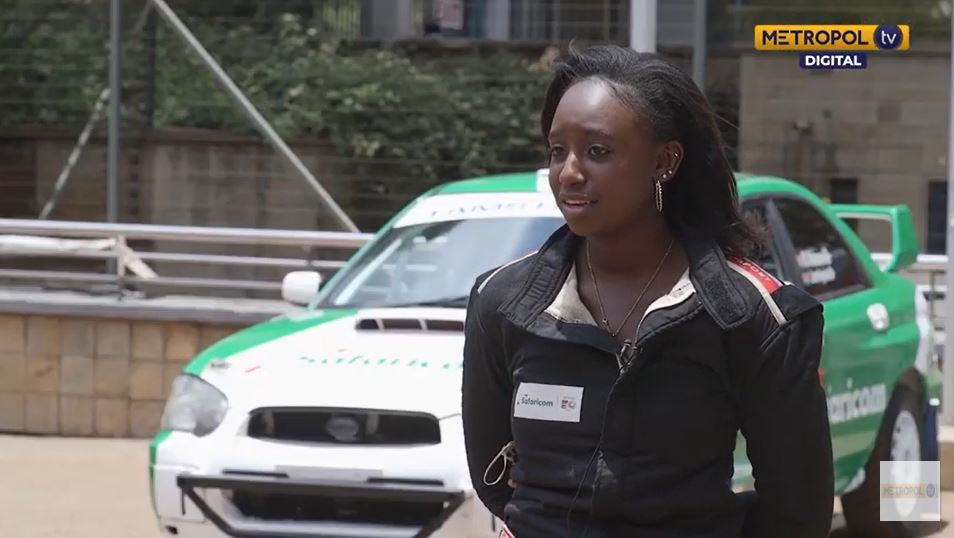 Safaricom has announced an extension of their sponsorship for rally driver Maxine Wahome with an additional Ksh.2 million.

The sponsorship will cater for the remaining rounds of the Kenya National Rally Championship (KNRC) and autocross competitions. In August, the telco had also sponsored Maxine during the Voi edition of the KNRC.

The sponsorship extension comes at the back of what has been a successful year for Maxine who has so far participated in this year’s WRC Safari Rally, Voi Rally, Machakos Rally and autocross events in Mombasa and Nairobi. 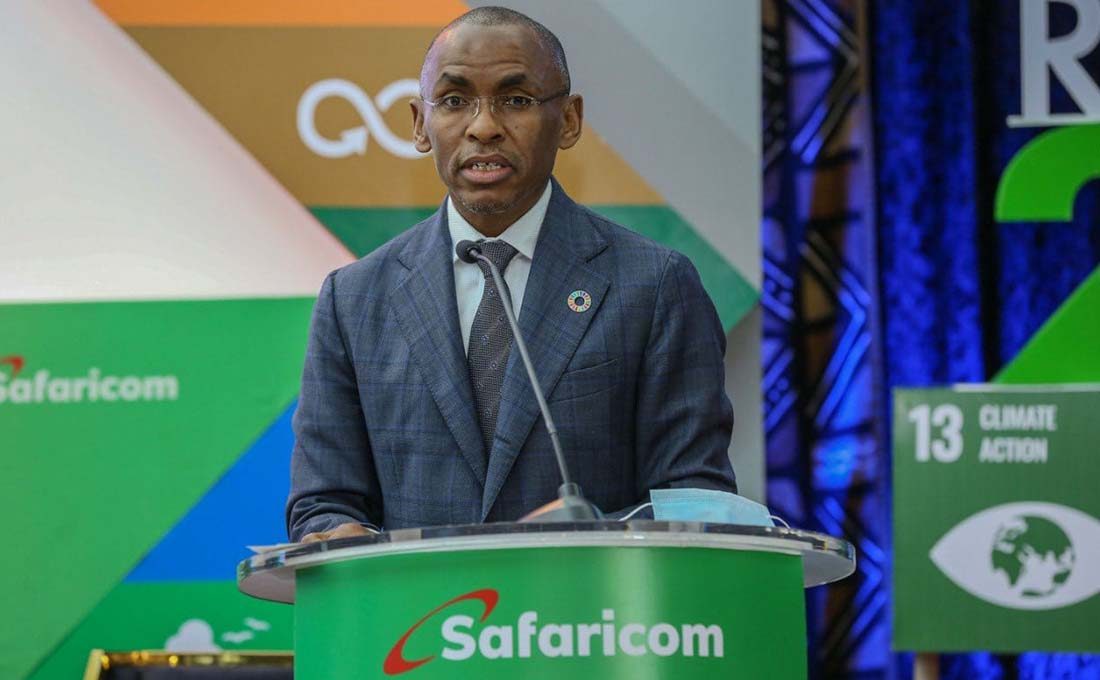