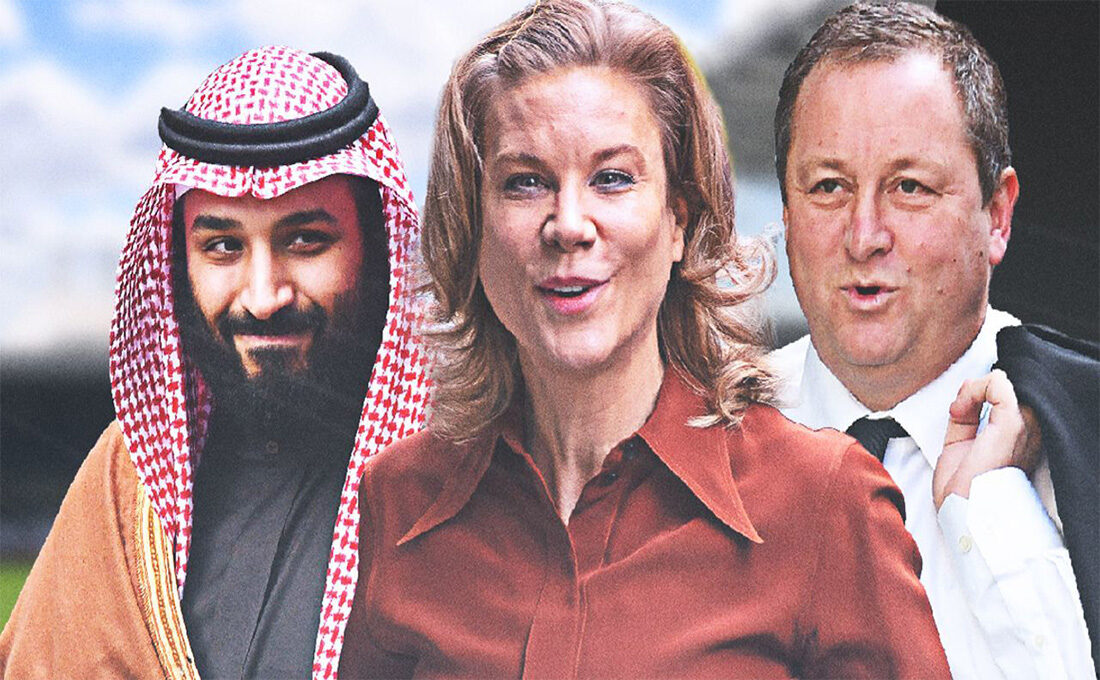 Saudi Arabia’s Public Investment Fund (PIF) completed the takeover of English side Newcastle United in a deal worth £305m.

In the new idea, Public Investment Forum which is linked to the country’s Monarch Mohamed Bin Salman will take a controlling 80 percent with Amanda Staveley and the Reuben Brothers each owning 10 percent.

The new deal marks the end of Mike Ashley’s 14-year ownership of the club.

The deal which has been marred with controversy stemming from human rights violation with the gulf nation and the row between beIN Sports and Saudi Arabia over illegal streaming of Premier League matches in the Gulf State, an issue that was ironed out before the deal was completed. 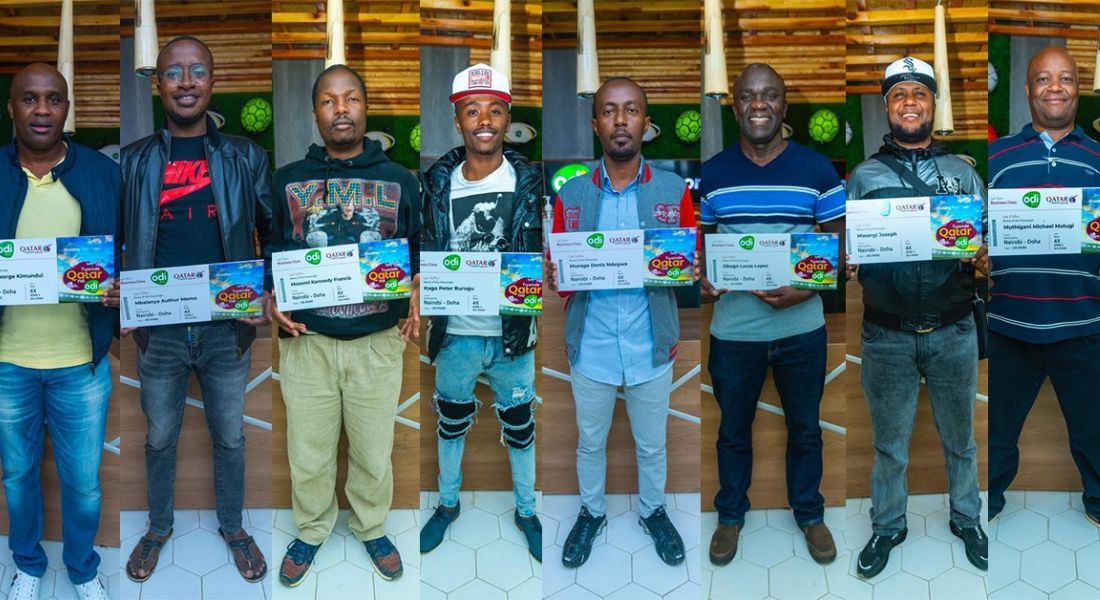 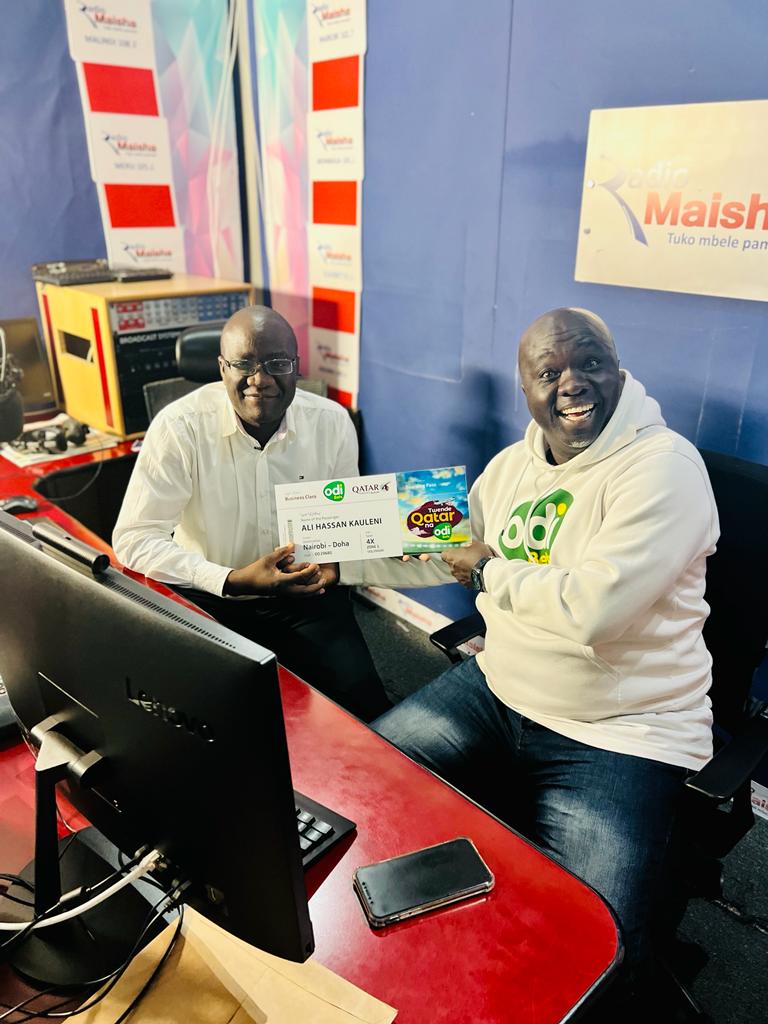 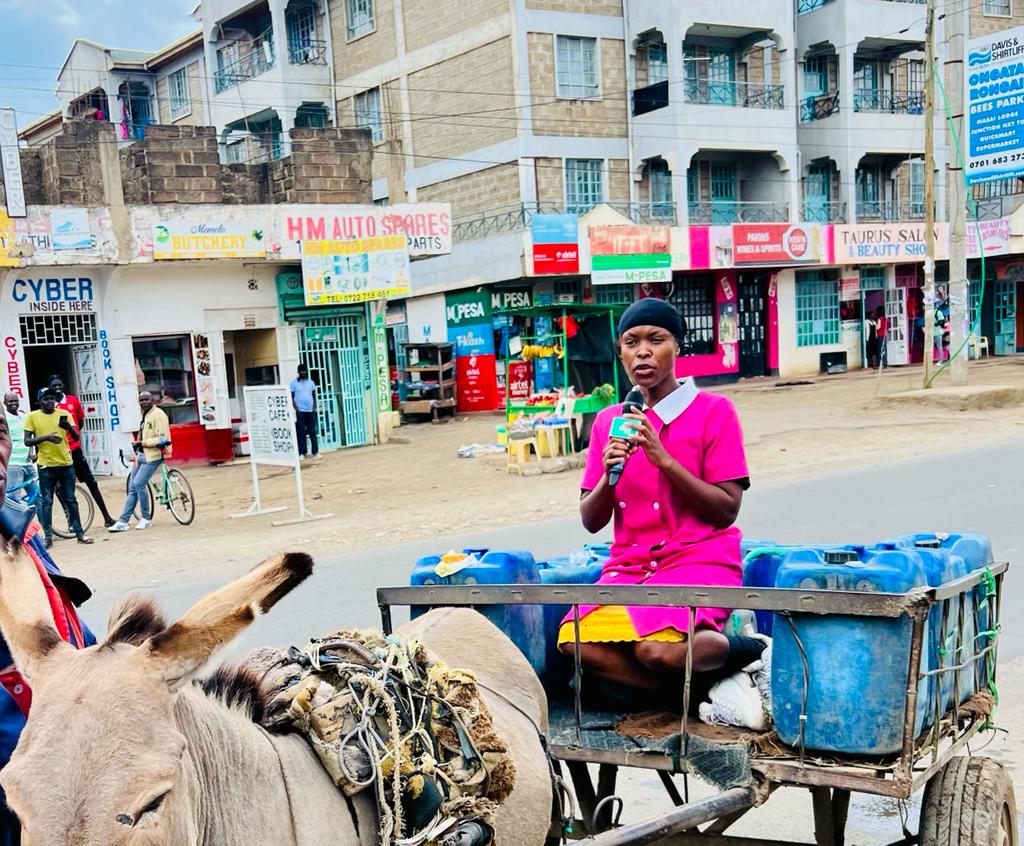