A Kenyan has filed a petition in Parliament seeking to introduce a term limit for all elective posts in the country.

According to Jonah Gachuki, the petitioner, Article 142 and 180 of the Constitution only apply the term of office of the President and County Governors, respectively to two terms which are discriminatory and needed to be amended.

The National Assembly Speaker Justine Muturi has since ordered the Departmental Committee on Justice and Legal Affairs to consider the petition and report its findings to the House and to the petitioner within Standing Order 227(2). 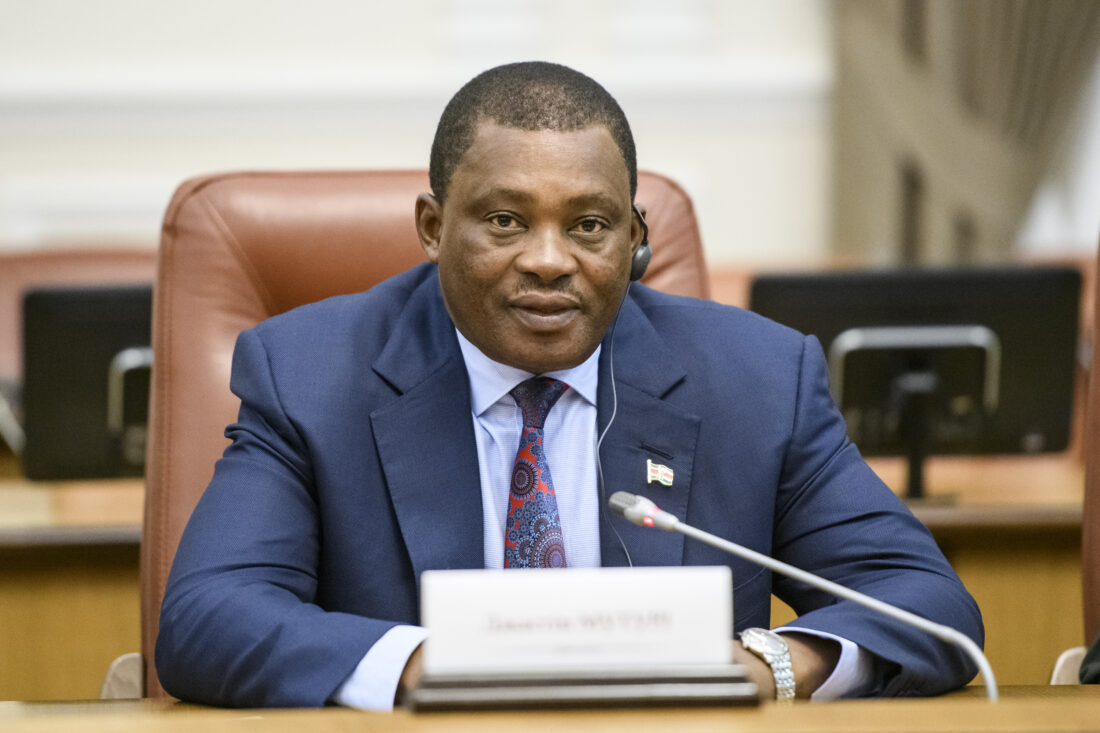 We will have a presi 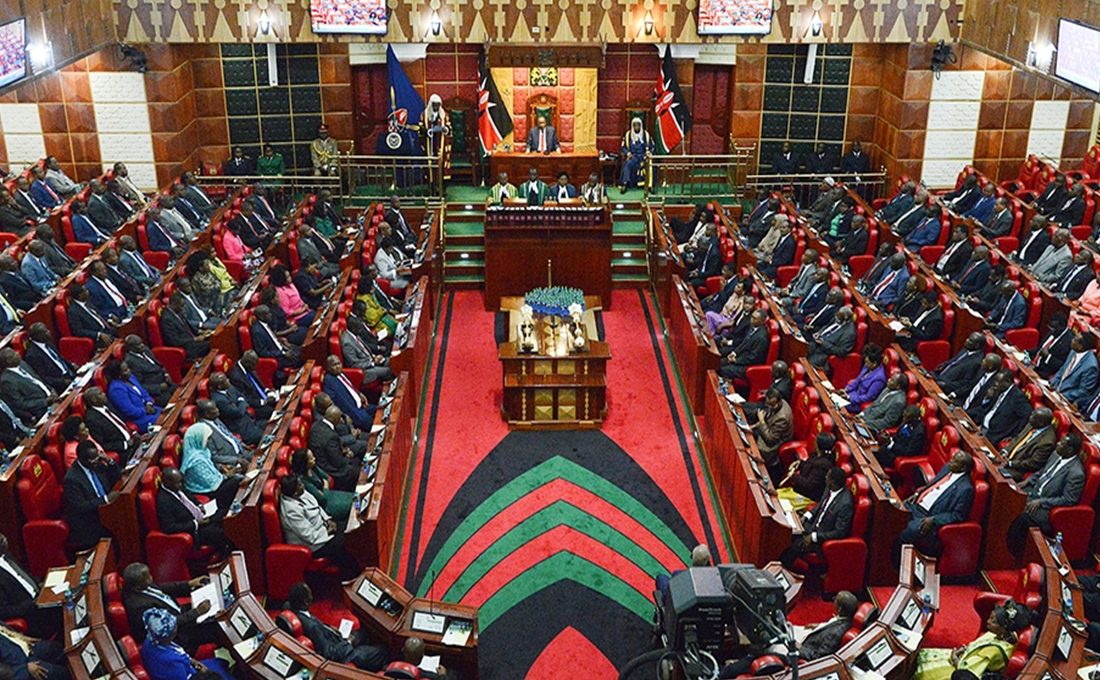 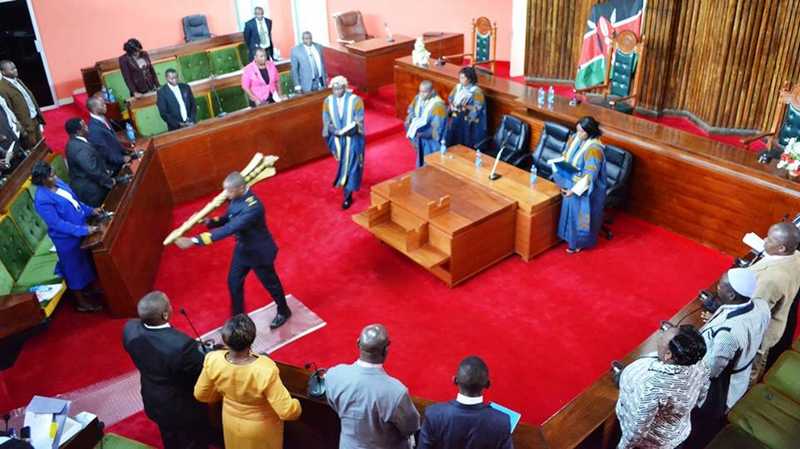